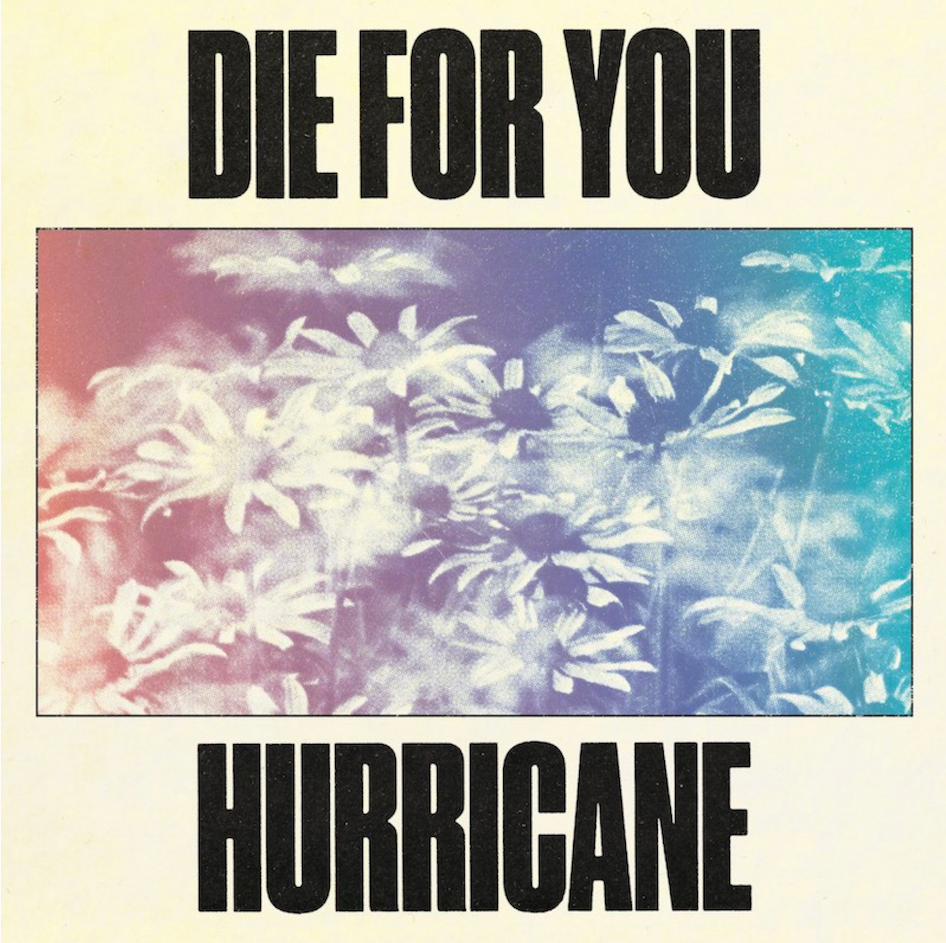 A versatile producer with praise across platforms, Super Duper has spent his career crossing genres to fantastic results. His music has resonated to the tune of millions of streams, support from Spotify’s essential playlists like Dance Rising, uploads from SuicideSheeep to Chill Nation, and a slew of #1 slots on the HypeM popular chart alike.

In anticipation of the highly anticipated 20-track album, the Nashville-producer revealed another double-single titled “Die For You / Hurricane” that incorporates cinematic strings, stirring group vocals, and propulsive percussion hits to match. It’s a blend of uplifting melodies and helplessly captivating beats that make this double single so special and we’re so thrilled to premiere it for you.

On “Die For You”, Super Duper explains, “This was one of the first songs that I finished for the album because it was always a favorite. The structure isn’t very normal but I just let the song evolve and grow over time and ignored the typical songwriting rules. By the end of the production, it felt right though. It’s a very freeing song for me personally as a producer but the mood and feeling you get from the song also leans into that feeling of freedom as well.”

As for “Hurricane”, he continues, “I was listening to a lot of Moby when I started this song and he really inspired some cool pieces of the production. From the initial demo to the final version, it went through a lot of different versions and changes to get to the finished product you hear now. It maybe took the longest to get right out of all the songs on the record but it was worth the trouble for sure haha. The outro is one of my favorite parts of the record so be sure to listen to the very end 🙂”

Listen to “Die For You / Hurricane” below!