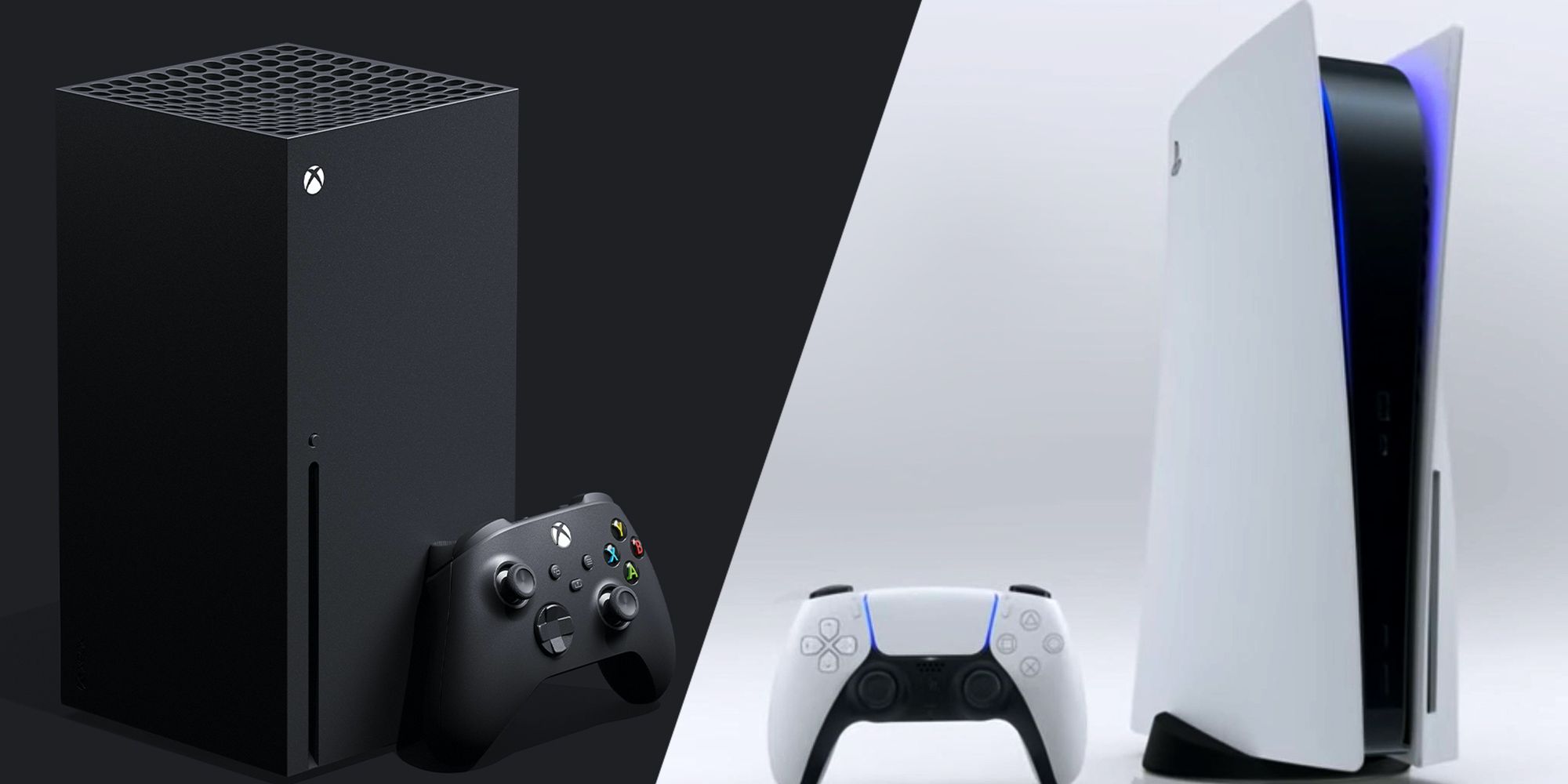 Respected marketing and SEO company The HOTH has suggested that the Xbox Series X/S could outsell the PlayStation 5 by as much as 2-to-1 over the holidays. Both next-gen systems are set to launch in just a few weeks’ time and it’s impossible to tell which will be the most successful. What is clear, though, is that pre-orders for the two systems sold out incredibly quickly, meaning that the demand for the consoles is likely to be very high until after Christmas.

This is not the first time that Microsoft has seemed to have an edge over Sony in terms of how successful the next-gen consoles will be. At the end of August, Gamescom named the Xbox Series X the “Most Wanted Tech” in its awards ceremony. This victory came as a result of a fan vote, allowing it to beat out several competitors. Other high-profile names in the industry have also come out in support of Microsoft’s hardware, with Valve’s Gabe Newell announcing that it was the more powerful package.

A leading marketing firm has predicted that the Xbox Series X could outsell the PS5 by a significant margin. The HOTH, which specializes in SEO and PPC, analyzed Google Trends data to understand how the public was searching for the two consoles. According to a report published by the company, both systems have had spikes in traffic to coincide with important announcements or reveals. However, since the start of October when interest has settled, the search advantage for the Xbox Series X is clear. People are searching for Microsoft’s console twice as much as Sony’s, suggesting it could outsell the PS5 by a 2-to-1 margin over the holiday period.

With the launch of the Xbox Series X and PS5 just around the corner, the marketing campaigns for each of them have begun to gear up. Just yesterday, Microsoft and Sony both detailed the new user interfaces that players can expect to see when they start up the systems. Each includes a wide array of visual improvements and helpful features that should enhance the quality of life of players.

Although The HOTH seems to have done a lot of analysis on Google Trends data, it’s unclear exactly how accurate its estimation will be. After all, the PS4 had a clear advantage over the Xbox One and it seems unlikely that it would lose that lead, especially when the PS5 has such a great lineup of launch titles and first-party exclusives coming in the near future. But it will be interesting to see whether Microsoft can take the fight to Sony this generation in either case.

The Xbox Series X/S is due out on November 10, while the PS5 is set to release on November 12 in select territories and in the rest of the world on November 19.

Nathan is a freelance writer with a passion for video games. He has contributed to a variety of outlets over the last five years and has written everything from breaking news stories to reviews of AAA games.

Book Riot’s Deals of the Day for October 19, 2020
Katie Holmes Is ‘So Authentically Herself’ With Her New Boyfriend, Emilio Vitolo
Madewell Launches New Athleisure Category
Balenciaga and Vibram’s Toe Shoes Are the Chaotic Footwear 2020 Deserves
Is Laser Resurfacing Actually Good For Your Skin?