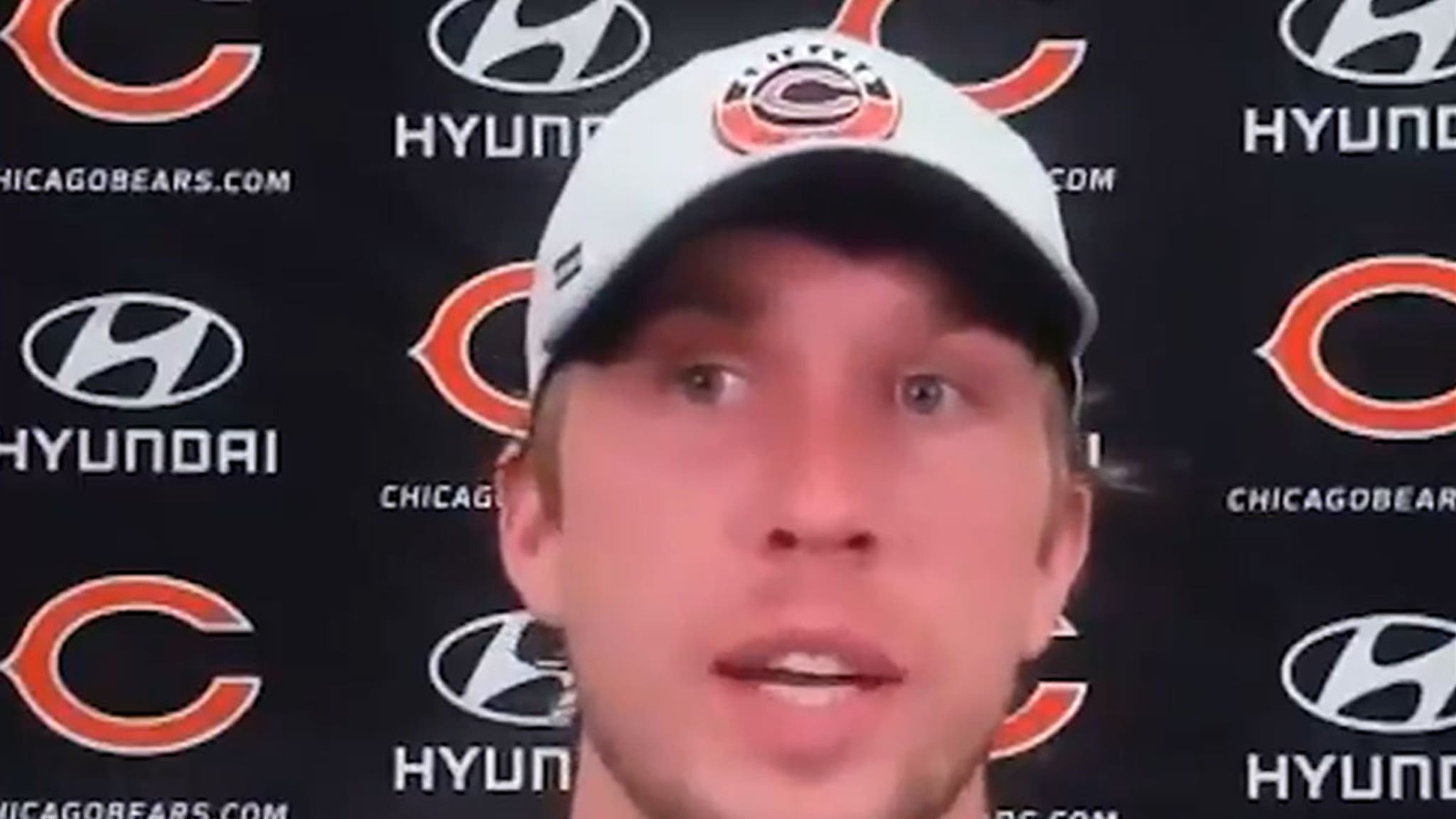 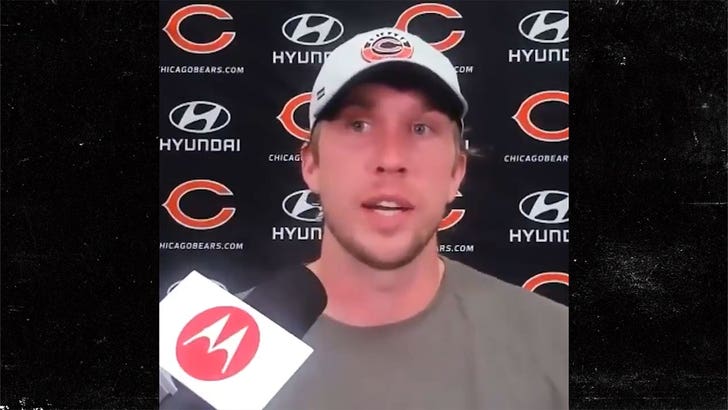 A normally calm Nick Foles was absolutely JACKED UP after the Bears’ big win Sunday … and the quarterback says it’s all in part because of Meek Mill!!

Here’s the deal … Foles helped lead Chicago to a 23-16 victory over the Carolina Panthers — and he says when he got back to the Bears’ locker room, the DJ fired up “Dreams and Nightmares.”

Of course … that was Foles’ Philadelphia Eagles team’s anthem when they won the Super Bowl in 2018 — so he went CRAZY!!

“It reminded me of Philly a little bit,” 31-year-old Foles said. “So that, I’m not going to lie, that got my juices going. So, shout-out to Meek.”

Nick continued, “I might’ve got up and danced a little bit. I’m used to — I’m more like country, maybe some Christian rap. But, I’ll tell you what, if Meek comes on with that song, I get rollin’!”

By the way, Foles ain’t wrong about the Meek track … it’s still FIRE!!