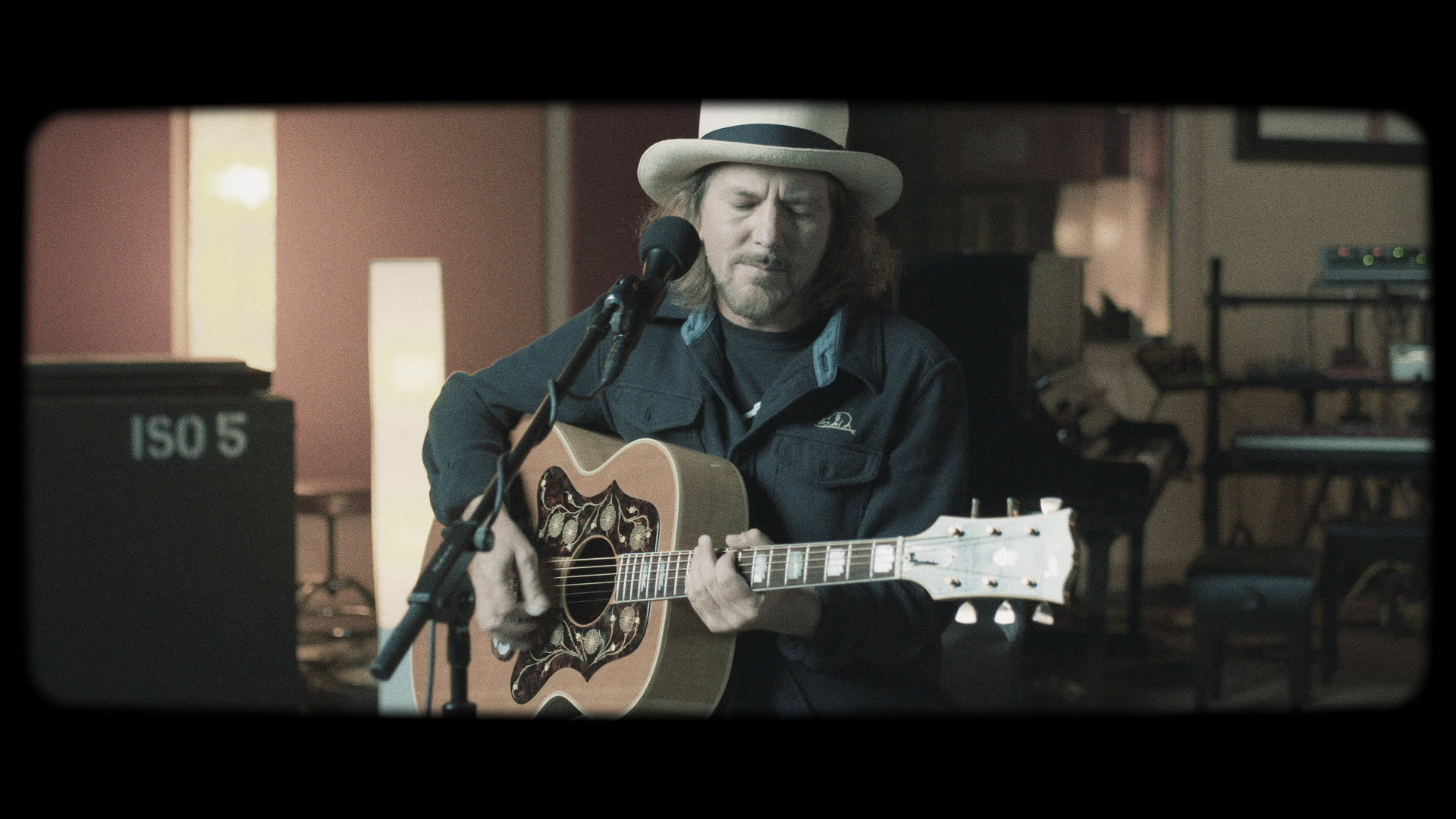 “Matter of Time” is paired with an animated music video directed by Matt Finlin and Jeff Lermire, while “Say Hi” is accompanied by a live performance video. The latter track is especially noteworthy as it was written for Eli Meyer, a six-year-old boy whose affliction with Junctional Epidermolysis Bullos inspired the Vedder’s to launch their charitable organization in hopes of finding a cure for the disease.

Both songs are also available on digital streaming platforms, and will be released on limited-edition 7-inch vinyl (pre-orders are now ongoing).