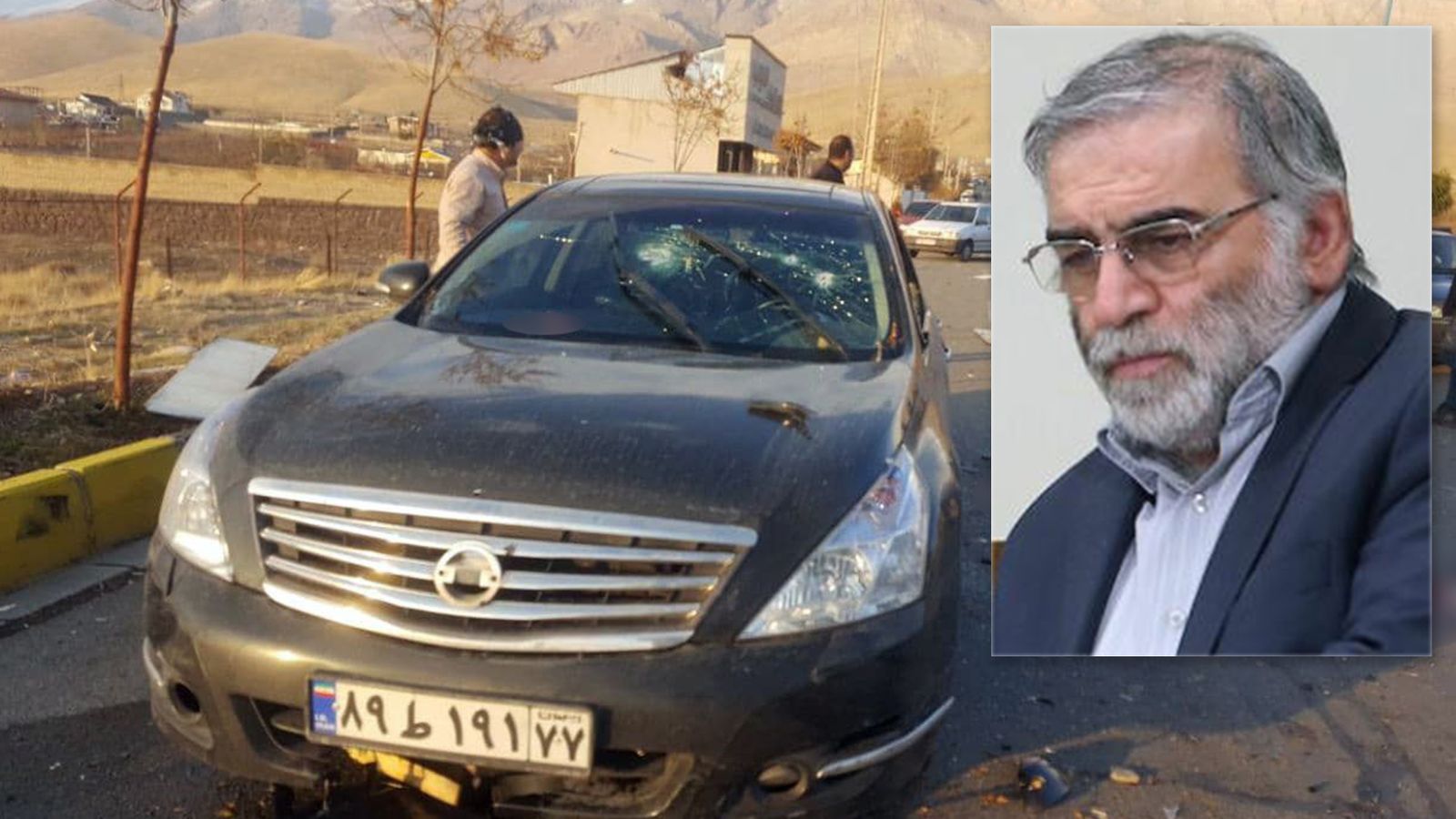 Iran will avenge the death of an assassinated nuclear scientist “like lightning”, an adviser to the country’s supreme leader has said.

Mohsen Fakhrizadeh was injured after gunmen fired at his car and he died later in hospital, Iranian state media reported.

Hossein Dehghan, an adviser to Iran’s supreme leader and a candidate in the country’s election next year, issued a warning to the perpetrators, and appeared to add his voice to claims that Israel carried out the attack.

“In the last days of their gambling ally’s political life, the Zionists seek to intensify and increase pressure on Iran to wage a full-blown war,” Mr Dehghan wrote, appearing to refer to US President Donald Trump.

“We will descend like lightning on the killers of this oppressed martyr and we will make them regret their actions!”

Mr Trump has been a vocal critic of the Iranian nuclear project throughout his presidency, and has been seen to be an ally of Israel, and Benjamin Netanyahu.

Israel has long alleged that Mr Fakhrizadeh had led a military nuclear programme in the early 2000s, but the country declined to comment following the news on Friday.

The country’s mission to the United Nations described Fakhrizadeh’s work, saying he was overseeing efforts to produce a coronavirus vaccine, and “development of the first indigenous COVID-19 test kit”.

The attack happened in Absard, a small city just east of the capital Tehran, according to the semi-official Fars news agency, which is believed to be close to the Revolutionary Guard.

State television said a truck with explosives hidden under a pile of wood blew up near a car that was carrying Mr Fakhrizadeh.

As the car stopped, at least five gunmen emerged and shot at the vehicle, the semi-official Tasnim news agency said.

Pictures and videos circulating online showed a Nissan saloon car with bullet holes through the windshield and blood stains on the road.

Those injured in the attack, including the nuclear scientist’s bodyguards, were later taken to a local hospital, Tasnim said.

While no group has immediately claimed responsibility of the attack, Iranian media has noted the interest that Israeli Prime Minister Benjamin Netanyahu had previously shown in the nuclear scientist.

Mr Netanyahu called him out in a news conference in 2018, saying, “Remember that name”, in reference to Mr Fakhrizadeh.