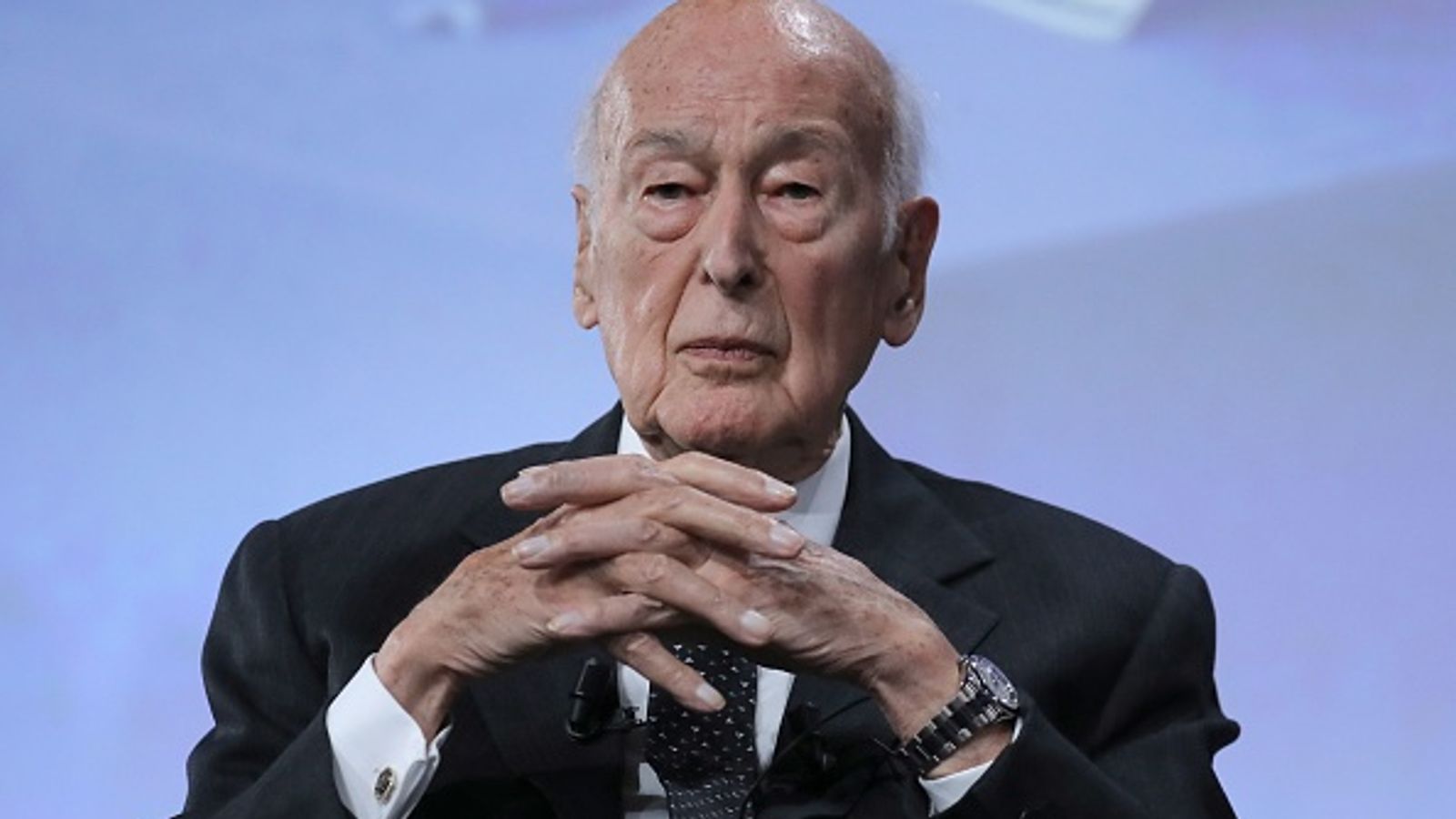 He led the country from 1974 to 1981 and became a champion of European integration.

Mr Giscard d’Estaing died at home in the Loir-et-Cher region and had recently been in hospital in the town of Tours.

A foundation he set up said he had suffered complications linked to his COVID infection.

He was admitted to hospital in September with respiratory problems and was hospitalised again in mid-November.

Mr Giscard d’Estaing helped create a unified Europe and paved the way for the euro with his close friend, the German chancellor Helmut Schmidt.

On the domestic front, he legalised abortion and divorce by mutual consent and launched the country’s high-speed TGV train network.

Born in 1926, he served in the Free French army that helped liberate the country during the Second World War and Charles de Gaulle later made him finance minister at 36.

His years in power ended when he was defeated by socialist Francois Mitterrand in 1981.