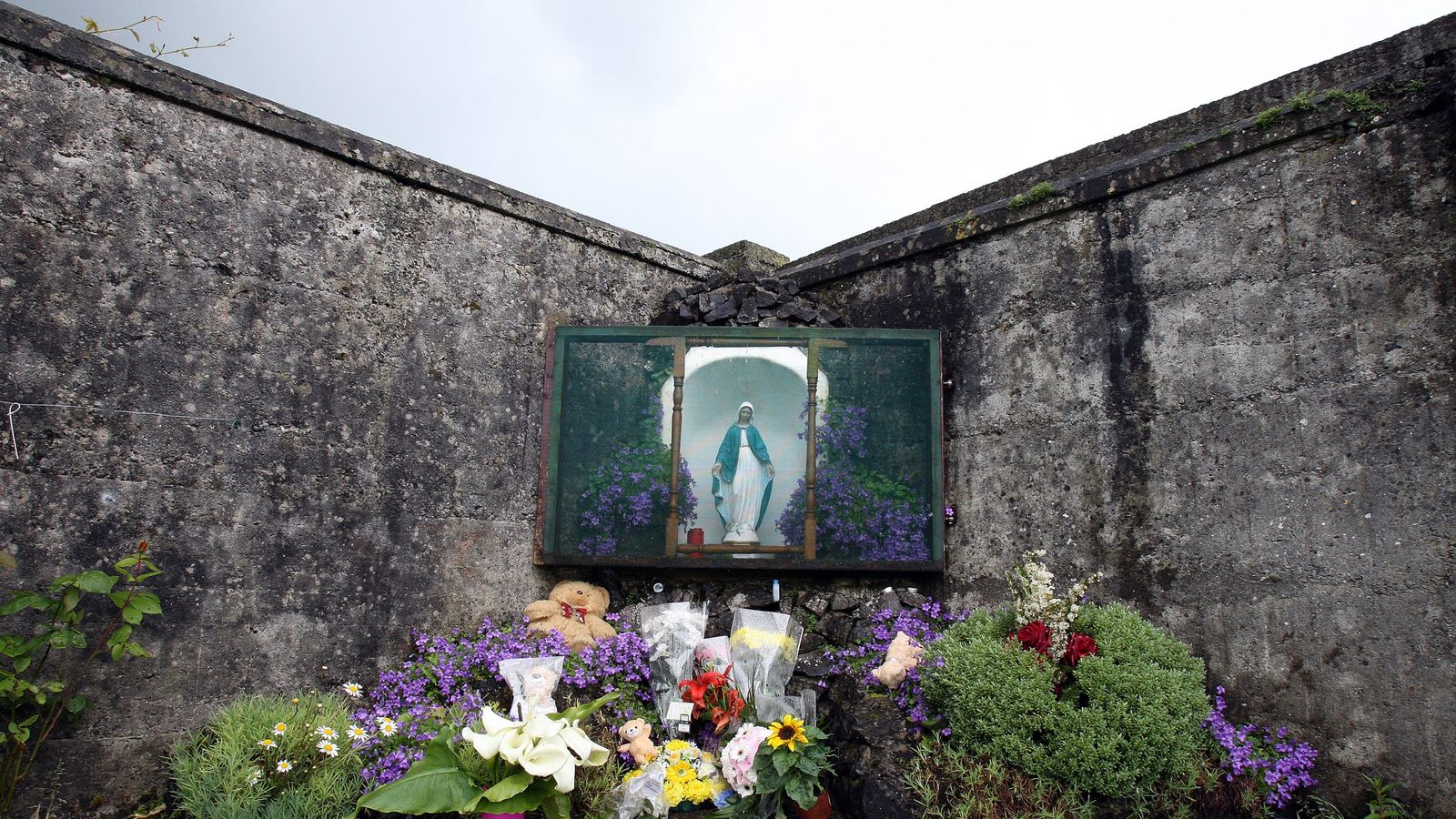 Unmarried mothers in Ireland faced a “brutally misogynistic culture” for decades, a minister has said after the publication of a report into the deaths of 9,000 children and babies.

A five-year investigation by a judicial commission of investigation details how the children died at institutions for unmarried mothers and their babies between 1922 and 1998.

The commission’s 3,000-page report confirms that 9,000 babies died, a figure far higher than the national mortality rate at the time.

The Irish government will also provide financial recognition to the specific groups identified in the report, and push ahead with laws support excavation, exhumation and, where possible, identification of remains at burial sites.

Mother and baby homes were institutions where young pregnant women were sent, often under pressure from local clergy. There, they would give birth and eventually be separated from their children, who were offered up for adoption, sometimes in the United States.

More from Republic Of Ireland

Irish society in the mid-twentieth century was deeply intertwined with the teachings of the Catholic Church, and pregnancies out of wedlock were seen as scandalous.

The investigation commenced after a local historian discovered the existence of a mass children’s grave at the site of a former home, run by the Bon Secours nuns, in Tuam, Co Galway.

Through painstaking research, Catherine Corless established that 796 children had died at the home, and were interred in chambers in a former sewage tank. Local boys playing at the site had previously discovered human bones under a concrete slab.

The revelation shocked Ireland, and made international headlines. The Irish government was spurred into establishing the commission of inquiry.

Speaking to Sky News at the Tuam site, where the childrens’ remains lie below a memorial garden, Ms Corless said that so many children died due to the attitudes towards unmarried mothers and their babies at the time.

“The Roman Catholic church created this culture of women being in sin if they had a child out of marriage”, she said.

“That was strongly enforced in everyone’s mind at the time, people were afraid of saying anything against the Church or the local priest.

Winnifred Carmel Larkin, was born at the Tuam home in 1949, and remained there for five-and-a-half years before being fostered.

She remains angry at how her mother, who she hasn’t seen since she was a baby, was treated.

She has never seen a photograph of her mother, or knows where she is buried.

“I was horrified,” she said of discovering how mothers were treated at Tuam.

“Horrified that any human being could treat babies and mothers like that. The mothers walked in here and they were sinners. To give birth to a baby is the most previous gift any woman can have.”

ViacomCBS to launch streaming service Paramount+ on March 4, to compete with Disney+, HBO Max
Soulja Boy Sued for Sexual Battery and Assault, He Denies it
Carey Mulligan: 13 Movies To Watch Streaming If You Like The Promising Young Woman Star
Tracking down the militia among the ‘Oath Keepers’ who stormed the US Capitol
Hancock: South African variant could reduce vaccine efficacy by half