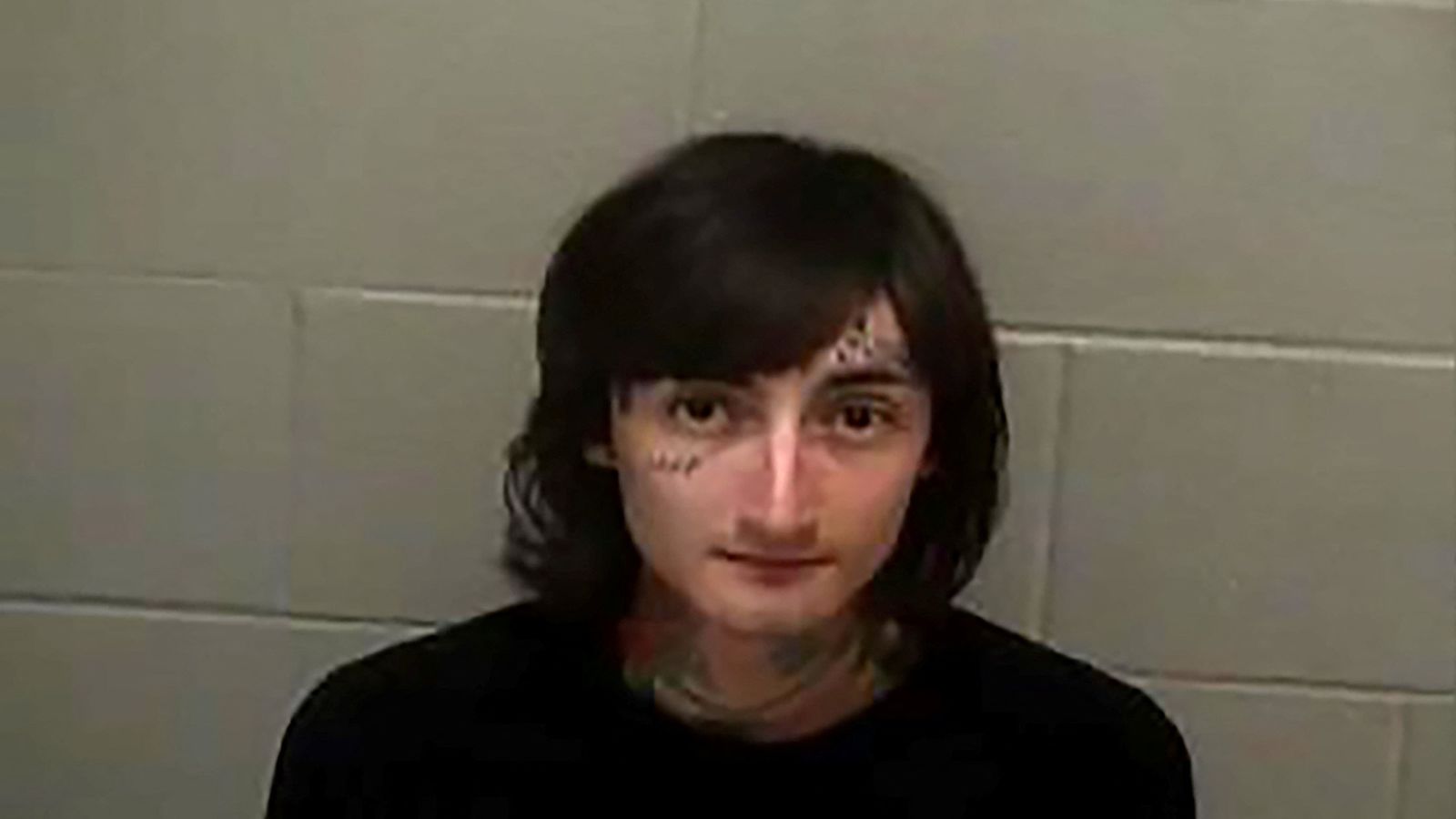 The man charged with killing seven people in a shooting on an Independence Day parade in Chicago has confessed to police that he fired on the crowd.

Robert E Crimo III faces seven counts of murder over the shooting in the Chicago suburb of Highland Park, Illinois, and news of the confession – which was reported by the Lake County State’s Attorney – came as he appeared in court.

The state’s attorney said that Crimo admitted dressing up as a woman to blend in with the crowd before climbing on the roof, looking through his sights and firing down the street with a Smith and Wesson semi-automatic rifle.

It was also revealed that Crimo had considered a second shooting in Madison, Wisconsin, but – despite having 60 rounds remaining – he had not planned for this, so did not go ahead.

Crimo, 21, had planned the Chicago attack for several weeks, police said, and is alleged to have climbed a fire escape ladder onto the roof of a business before firing at the crowd.

In court, Lake County Assistant State’s Attorney Ben Dillon said in court that the suspect left the shells of 83 bullets and three ammunition magazines on the rooftop.

If convicted of the murder charges, Crimo faces life in jail without the possibility of parole, and prosecutors have already said that “dozens” of further charges are expected to follow.

On Wednesday, Crimo appeared in court via video link for a bail hearing before Judge Theodore Potkonjak.

Dressed in black, he entered no plea and spoke only briefly to confirm he did not have a lawyer representing him.

The judge ordered that Crimo should not be bailed, saying: “He does pose, in fact, a specific and present threat to the community.”

Among those killed in Monday’s attack were Nicholas Toledo, a grandfather from Mexico in his 70s, and Jacki Sundheim, a teacher at a nearby synagogue.

There have been 15 shootings this year in which four or more people have been killed, according to a database maintained by The Associated Press, USA Today, and Northeastern University.