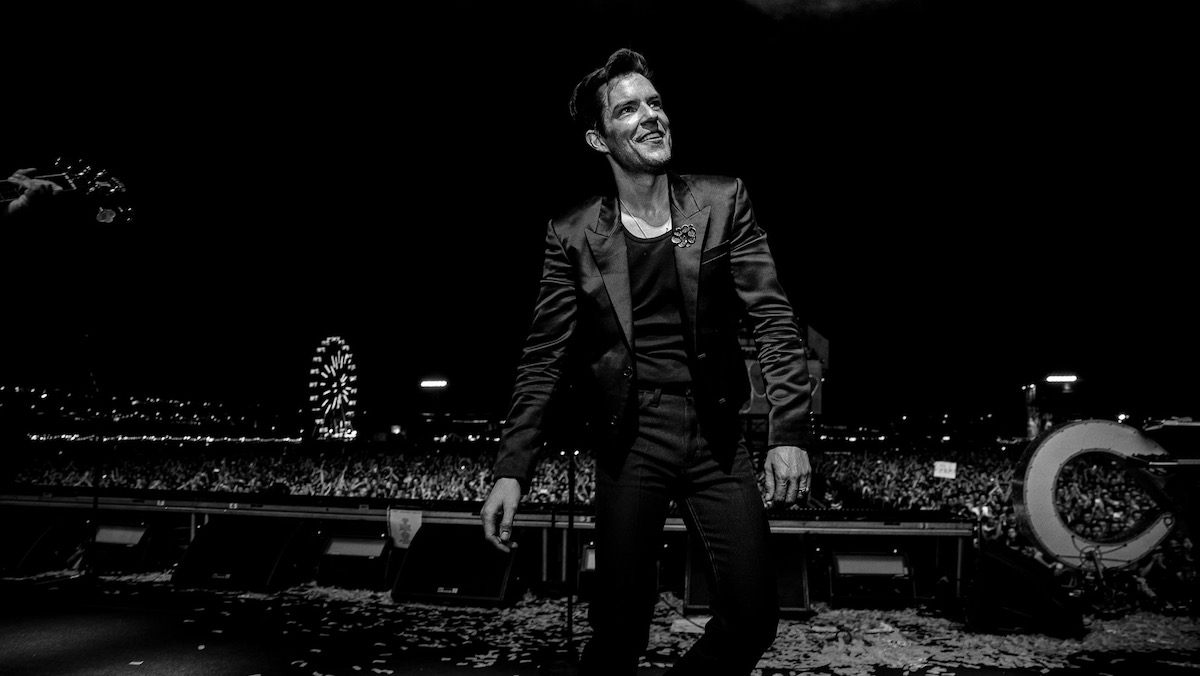 The Killers debuted a brand new song called “boy” during their headlining set at Mad Cool Festival in Madrid on Thursday night.

Speaking to Consequence ahead of The Killers’ set, frontman Brandon Flowers explained that “boy” originated from the same sessions as their most recent album, last year’s Pressure Machine. However, as it did not fit the more understated direction of Pressure Machine, the band instead chose to save “boy” and debut it live at a high energy festival such as Mad Cool.

Watch footage of the performance below. Fans can also pre-save the studio version ahead of its imminent release.

Next month, The Killers are set to embark on an extensive North America arena tour (tickets are available to purchase here).