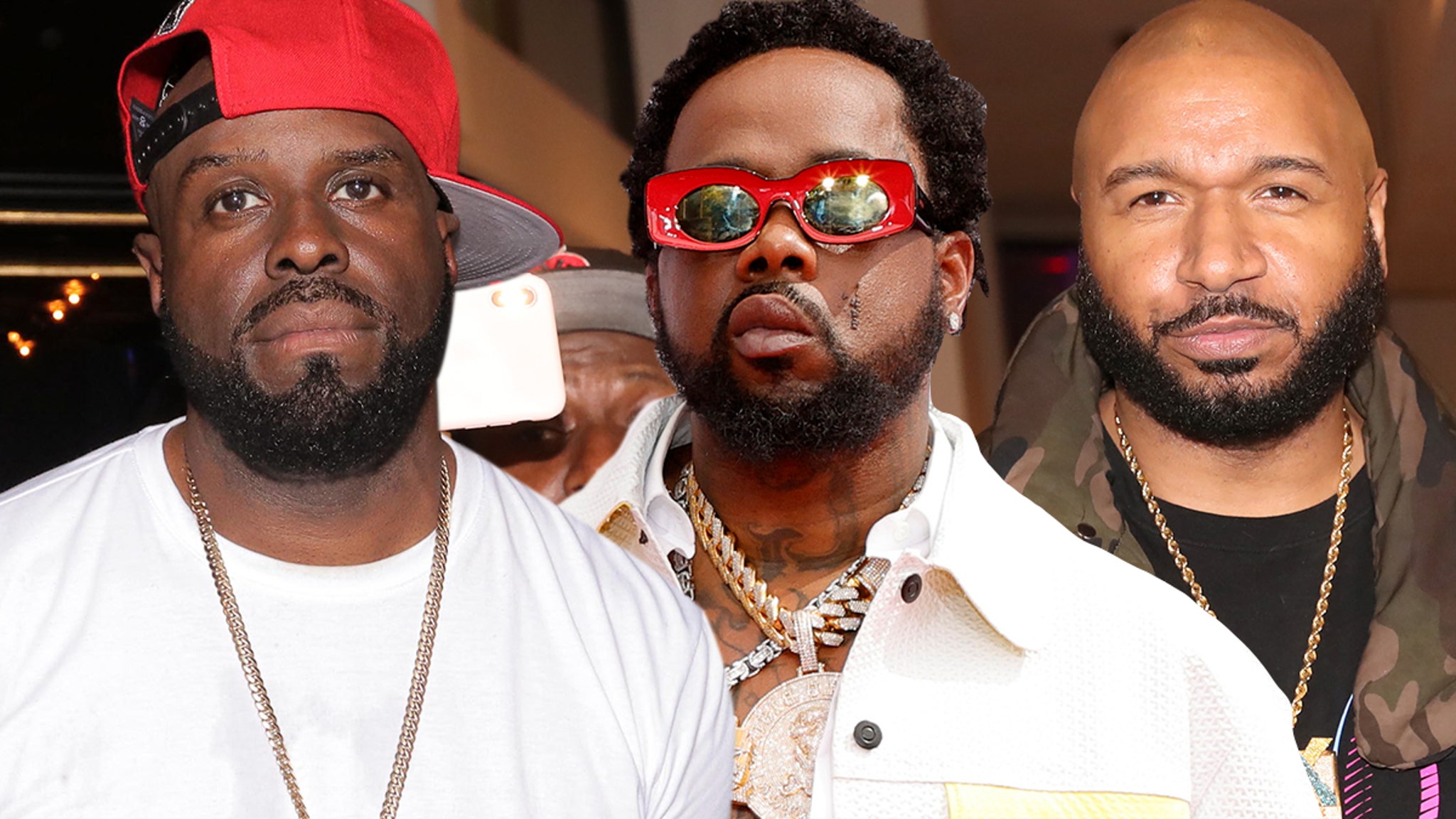 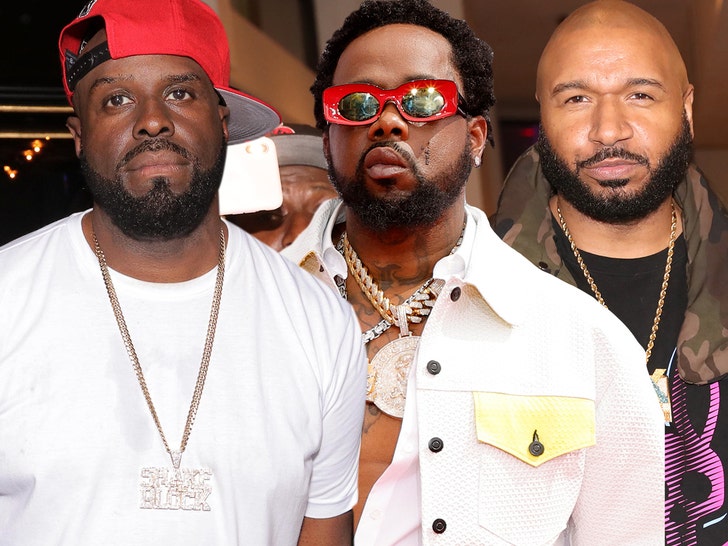 Griselda rapper Conway The Machine isn’t playing nice with NYC DJs Funkmaster Flex and Suss One — he’s telling the old-school vets is time to hang it up for good.

Conway The Machine Calls Out Funk Flex, DJ Suss One & Other Gatekeepers In New York pic.twitter.com/9JvzxIqycC

The slick words targeted the city’s top 2 hip hop stations: Hot 97 and Power 105 … while sharing his tales of seeing Flex in public, and claiming he’s clueless about the current hip hop scene.

Conway also essentially called a Suss One a sellout for nabbing “The Wendy Williams” gig, and shrugged him off on live TV after a fan stated Conway was in his Top 5 … with the likes of Nas and Jadakiss.

Suss One has collaborated with numerous Mariah Carey, French Montana and several other big names — and he joined the ‘Wendy Show’ in its last couple of seasons. 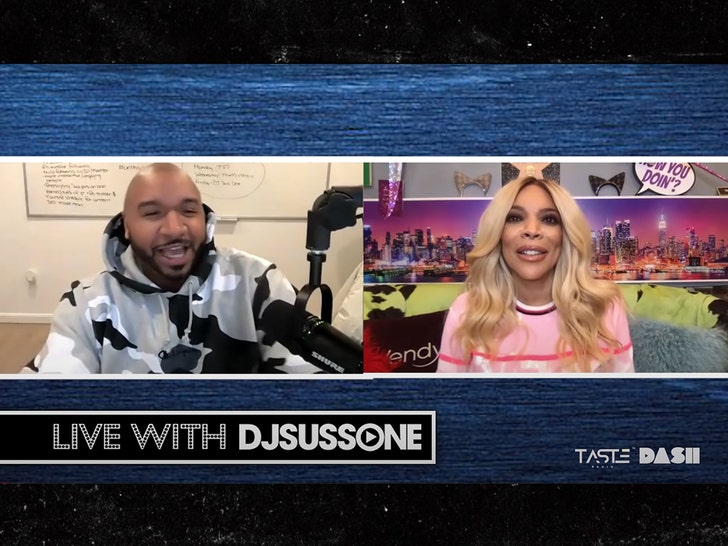 He says despite Flex and Suss One’s lack of radio support, he and his Griselda team of Benny The Butcher and Westside Gunn have been been given stamps of approval by Raekwon and the Wu-Tang Clan.

Age is a touchy subject in rap. There’s always a tug-of-war between new energy and veteran talent.

At 40 years old, Conway isn’t a spring chicken himself — but the way he sees it, Flex and Suss are aging like raisins.