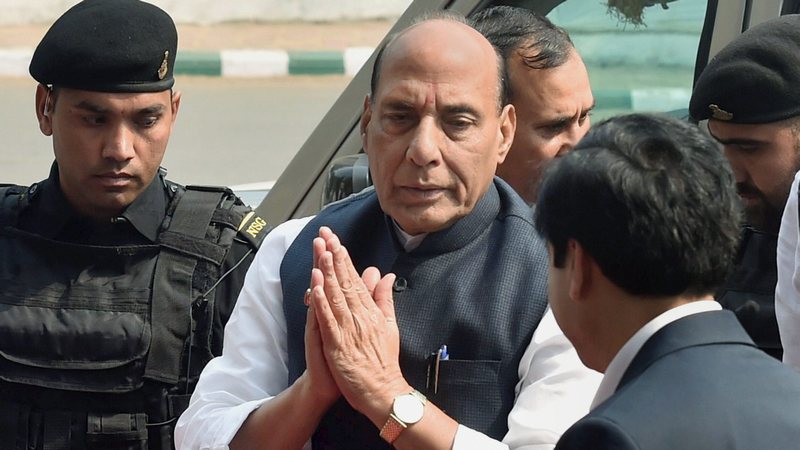 India needs to work on the artificial intelligence mechanism “extremely carefully” and it must be ready to face legal, ethical, political and economic upheaval that may follow due to this technology, Defence Minister Rajnath Singh said on Monday. “We have to use artificial intelligence (AI) for humanity’s progress and peace. It should not be the case that a country or a group of countries establish their dominance on this technology — just like nuclear power — and the remaining countries are not able to enjoy the fruits of this technology,” he mentioned.

He noted that AI‘s ethics and dangers must be properly thought out.

“We cannot stop the progress of artificial intelligence and we should not try to stop its progress. But we need to be careful about it,” he mentioned.

When a new technology brings a huge change, its transition period is also as huge and serious, he said.

“Since AI is a technology that can bring a massive change, we must be ready to face the legal, ethical, political and economic upheaval that may follow,” Singh noted.

“We need to work on AI extremely carefully so that this (technology) does not go out of our control in the coming times,” he added.

The defence minister further said the arrival of a technology is just like the movement of a clock because once it moves forward, it is not possible to walk it back.

“Whenever a new technology comes, society takes its time to adjust itself to it,” he added. He also said that the country should ensure democratic use of the technology.

The defence sector is undergoing important changes due to AI. Training of soldiers is also being improved with the help of AI, he mentioned.

Singh launched 75 defence products powered by artificial intelligence at the event. Out of these 75 products, some are already being used by the armed forces while the rest are in the process of deployment.