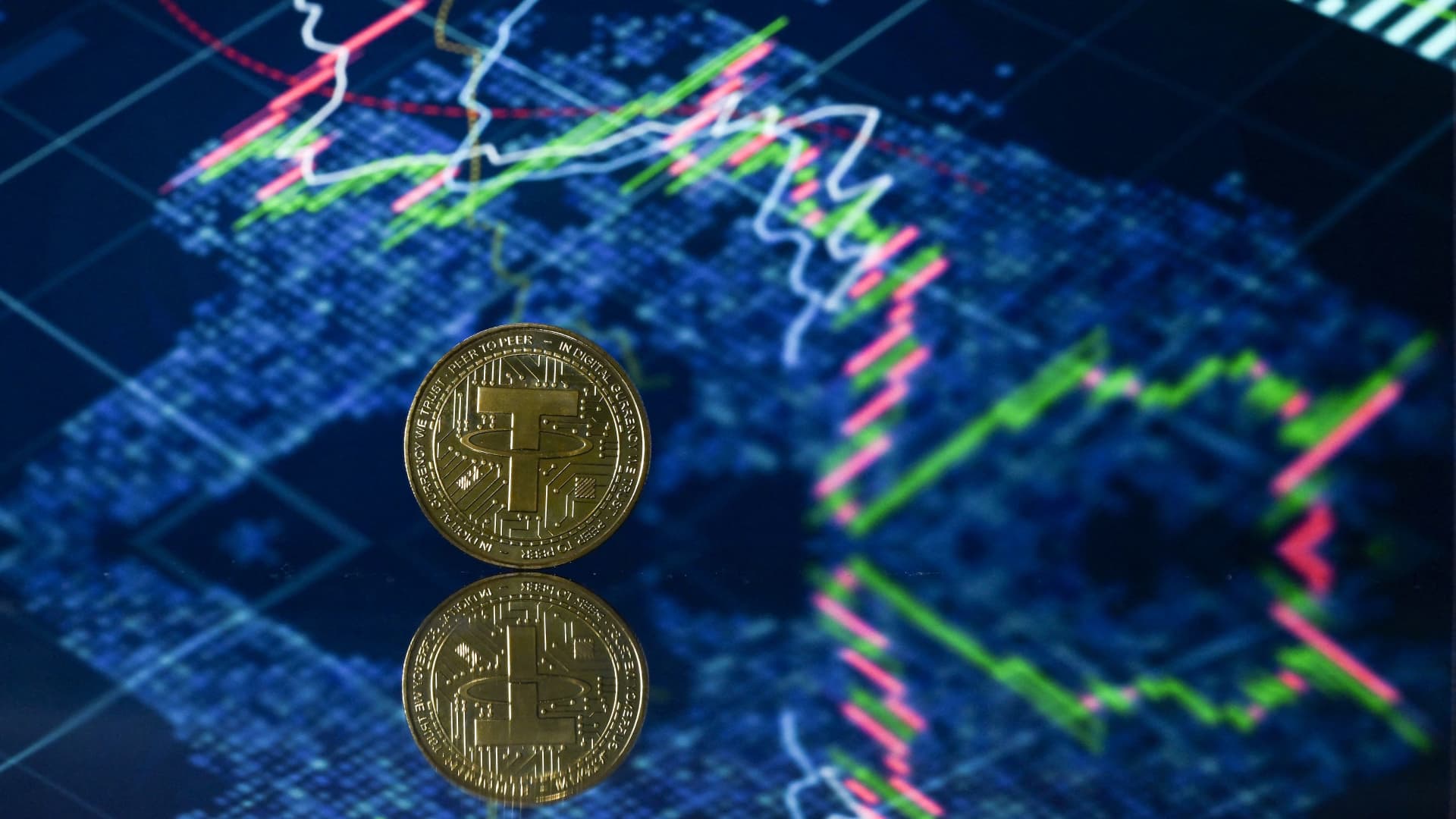 The co-founders of failed crypto hedge fund Three Arrows Capital appear to be on the run from creditors, according to court documents recently filed in New York.

Lawyers representing the creditors say the physical whereabouts of Zhu Su and Kyle Davies, who started Three Arrows in 2012, are “currently unknown,” ahead of a hearing that is scheduled for 9 a.m. ET Tuesday to discuss next steps in the liquidation process. The documents, filed Friday evening, also allege that the founders have not yet begun to cooperate with the liquidation process “in any meaningful manner.” On Monday, lawyers requested the court keep the identity of the creditors anonymous.

Zhu and Davies did not respond to requests for comment.

Three Arrows, also known as 3AC, managed about $10 billion in assets as recently as March. On July 1, the firm filed for Chapter 15 bankruptcy protection from U.S. creditors in the Southern District of New York, after a plunge in cryptocurrencies and the collapse of the terraUSD (UST) stablecoin project wiped out its assets.

Prior to the bankruptcy filing, a court in the British Virgin Islands ordered the beleaguered fund to liquidate in order to pay back its debts.

Now, 3AC is in bankruptcy court, facing angry lenders who want their money back. Global advisory firm Teneo was hired to help manage the liquidation, starting with trying to determine what was left.

According to Friday’s court filing, Zhu and Davies, both ex-traders for Credit Suisse, participated in an introductory Zoom call last week to discuss basic steps to preserve their assets. Neither founder turned on his video, and both remained muted for the duration, with all dialogue conducted through counsel. Their lawyers said at the time that they “intended to cooperate.”

During the meeting, representatives helping to facilitate the liquidation requested immediate access to 3AC’s offices and to information related to their bank accounts and digital wallets. As of Friday, that access had not been granted, the filing says.

When the fund’s liquidators previously arrived at 3AC’s Singapore office in late June in an attempt to meet with the founders, “the offices appeared vacant except for a number of inactive computer screens.”

The filing notes that while the office door was locked, the representatives could view unopened mail addressed to Three Arrows, which “appeared to have been pushed under the door or propped against the door.” Neighbors in surrounding offices said they had last seen people in the 3AC office in early June.

Meanwhile, creditors are trying to determine what assets remain.

Teneo’s Russell Crumpler, who was tasked with helping to facilitate the bankruptcy process, said in a sworn statement that there is a “real risk” that 3AC’s assets would disappear, “absent immediate authority to pursue discovery.”

“That risk is heightened because a substantial portion of the Debtor’s assets are comprised of cash and digital assets, such as cryptocurrencies and non-fungible tokens, that are readily transferrable,” Crumpler said in his statement.

There are reasons for such concern. One of 3AC’s NFTs was transferred to another crypto wallet, according to a well-known NFT collector and investor.

In Friday’s filing, creditors request that the court suspend 3AC’s right to transfer or dispose of any assets. Attorneys are also asking that the court subpoena the founders or others who may have information about 3AC’s assets. That could include banks, crypto exchanges and counterparties.

3AC’s insolvency has already had a major impact on the broader crypto market, because so many institutions had money wrapped up with the firm.