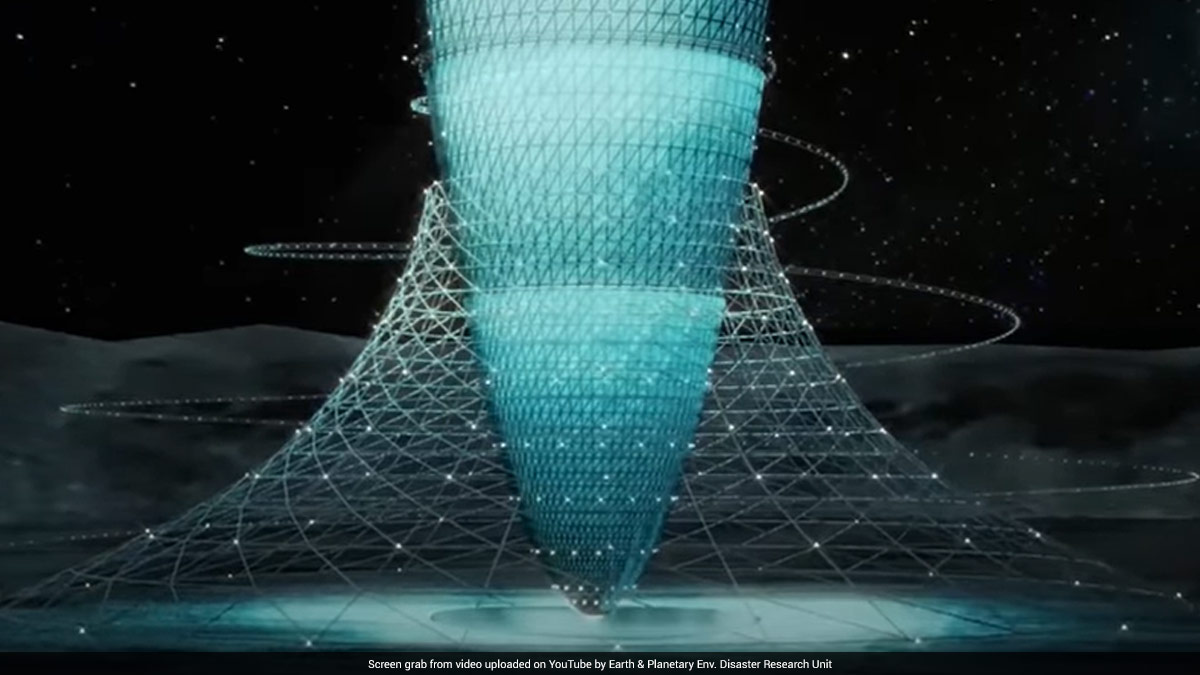 Researchers in Japan have recently unveiled new plans for an artificial space habitat and inter-planetary train system connecting the Earth, Moon and Mars. Kajima Construction, in collaboration with researchers at Kyoto University, announced the futuristic plans last week at a press conference.

“There is no plan like this in other countries’ space development plans,” Yosuke Yamashiki, director of the SIC Human Spaceology Center of Kyoto University, said during the news conference as per the Independent.

“Our plan represents important technologies crucial to ensuring human beings will be able to move to space in the future,” Mr Yamashiki added.

According to the outlet, the Japanese researchers plan to develop a “Glass” habitat living structure that replicates Earth’s gravity, terrain and atmosphere to prevent the “weakening” of the human musculoskeletal system in zero and low gravity environments. They revealed that they will be using centrifugal force through rotational motions in order to recreate the Earth’s gravity, which is six times greater than the Moon’s.

The researchers aim to build “The Glass” – a conical living structure with artificial gravity, complete with public transportation, green areas, and water bodies replicating the facilities on our planet. The one on the Moon will be called the “Lunaglass”, while the habitat on Mars will be called the “Marsglass”.

The Independent reported that a simplified version could be completed by 2050, while a full-scale version would likely take another 70 years.

Meanwhile, this comes amid a time when several countries across the globe are planning permanent bases on the Moon. American space agency NASA aims to return humans to the lunar surface no earlier than 2025. A similar timeframe is also in place for the International Lunar Research Station – a joint venture between China and Russia.

It also comes after NASA warned about the health risks of prolonged exposure to weightlessness and low gravity. Diminishing bone density, muscle loss and reduced eyesight are some of the effects of prolonged life outside Earth on astronauts returning from the International Space Station.

Water Drop Discovered on Ryugu Asteroid Offers Clues to Origins of Life on Earth
Bill Maher Says Lots of Republicans and Democrats Don’t Love America
RUSH’s Geddy Lee and Alex Lifeson Perform with Dave Grohl, Chad Smith, and Danny Carey at Taylor Hawkins Tribute Show: Watch
Nurse Ratched Actress Louise Fletcher Dies In Her Sleep In France
Can We Really Deflect an Asteroid by Crashing Into It? Nobody Knows, but We Are Excited to Try