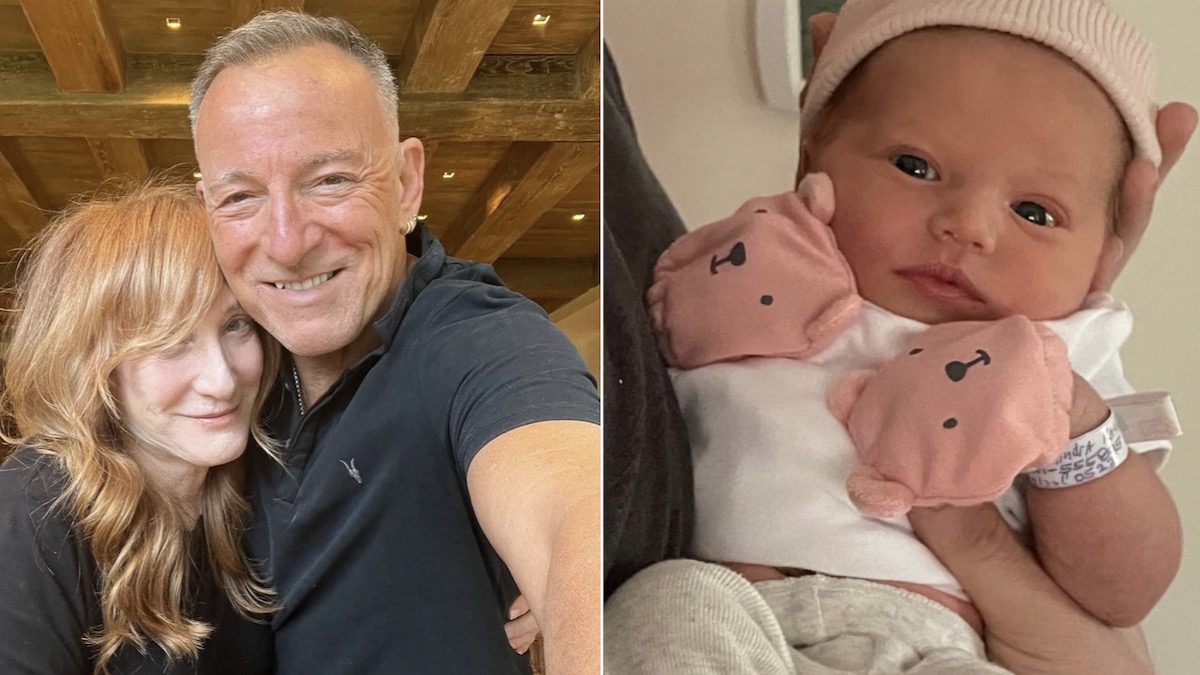 Glory Days: Bruce Springsteen and wife Patti Scialfa are celebrating the birth of their first grandchild.

Sam, 28, was sworn in a firefighter in Jersey City, New Jersey in 2020. His older brother, Evan, works for SiriusXM Radio. Their sister, Jessica, is a champion showjumper who won a silver medal at last year’s Olympics.

Bruce and Patti will have a few months to enjoy being grandparents before they reunite with the rest of the E Street Band and head out on an expansive world tour. Tickets to the newly announced North American leg go on sale beginning next week.