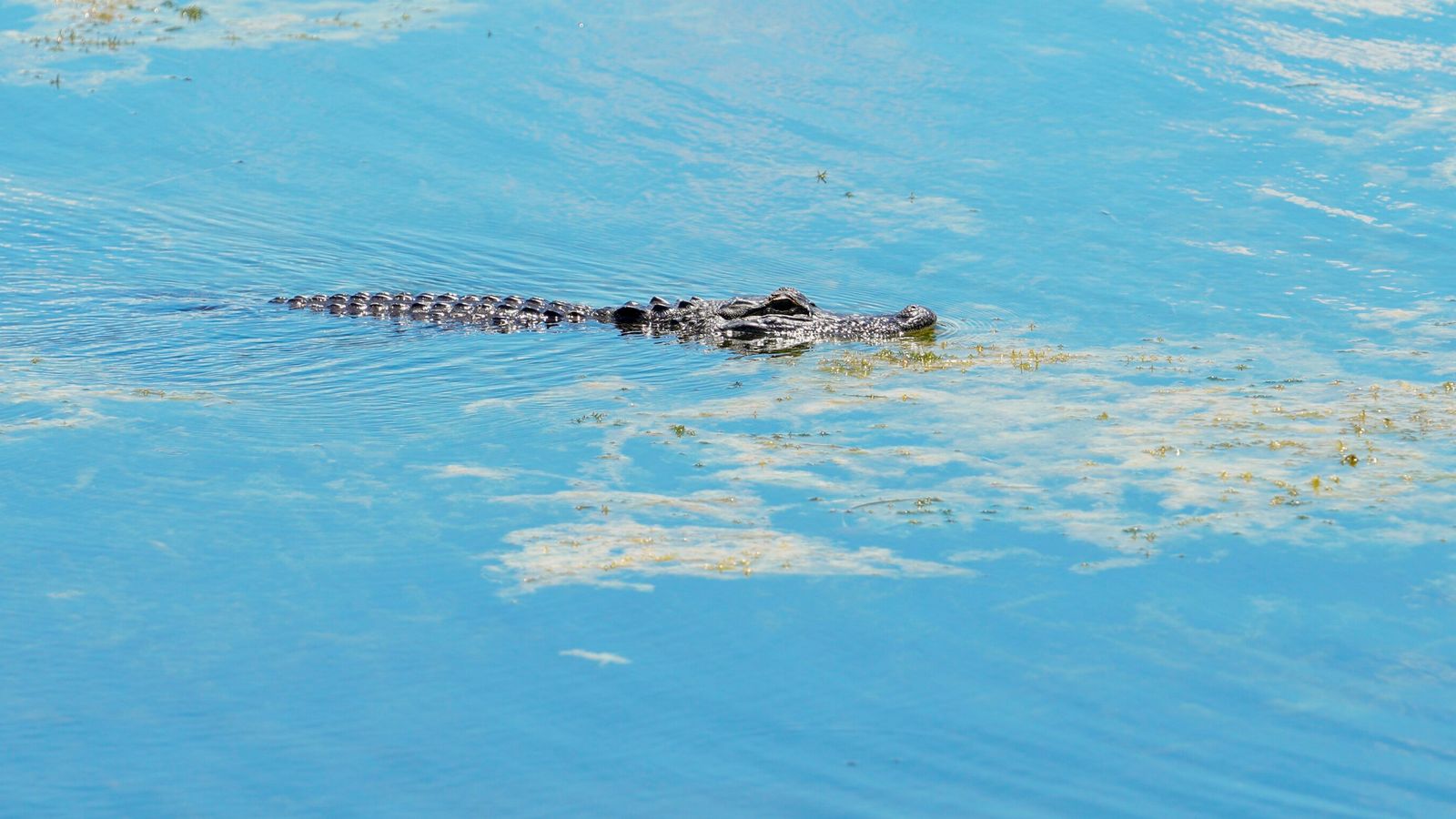 An elderly woman who fell into a pond in Florida was killed after being grabbed by two alligators, authorities say.

She was seen falling into the water by a golf course in Englewood late on Friday and struggled to stay afloat.

While she was in the water, two alligators were seen grabbing her.

She was pronounced dead at the scene.

Two alligators have been removed from the area, but it is not yet clear whether those were the reptiles involved. The cause of the woman’s death has not yet been confirmed.

It comes after a man died in a suspected alligator attack while looking for frisbees in a lake in the US state last month.

The 47-year-old was combing the water at Taylor Park Disc Golf Course in Largo where people are warned to beware of the aggressive reptiles.