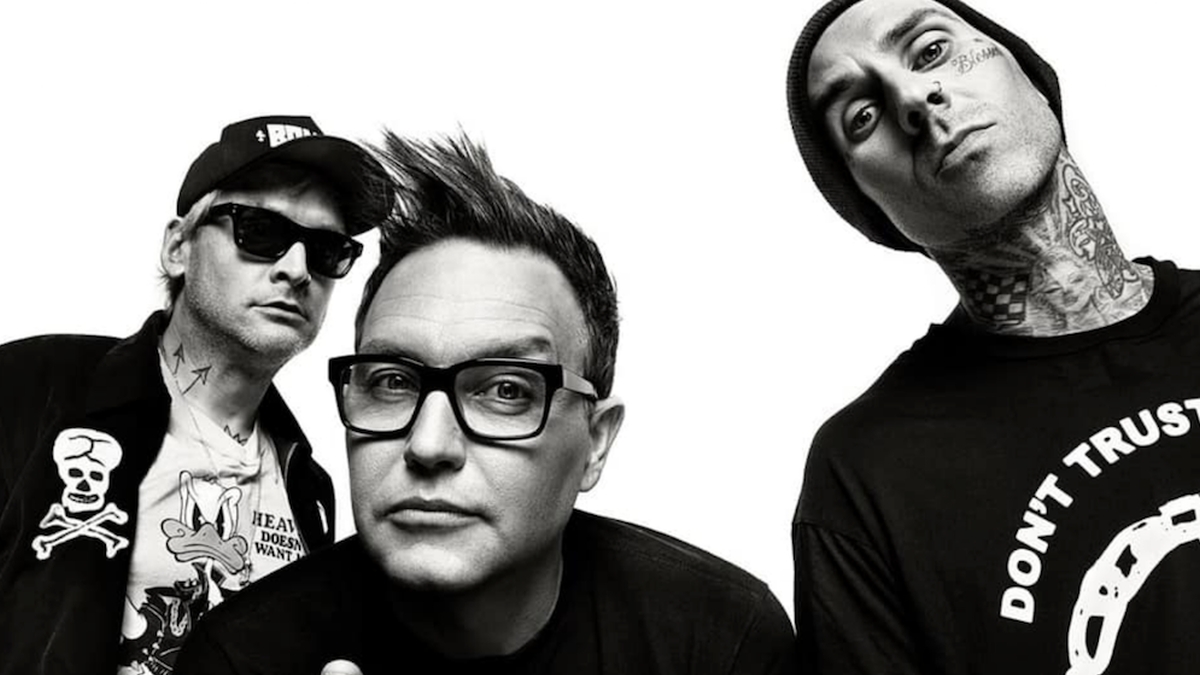 Even Matt Skiba doesn’t know if he’s still in Blink-182, based on a recent comment he made on Instagram in response to a fan pointing out he wasn’t promoting the band on his page or seen in photos posted by other members of the group.

“You guys think he is still in Blink?” wondered @blinkinpark89 in the comments section of Skiba’s recent post about his visit to The National WWII Museum. “No Blink content here and the Blink guys dont Post pictures mit matt.”

In response, the Alkaline Trio frontman wrote, “Your guess is as good as mine. Regardless, I am very proud of and thankful for my time with Blink 182. We shall see…”

Speculation about Skiba’s status in Blink-182 traces back to 2020, when he was neither featured nor included in the credits for their single “Quarantine.” However, he did appear in the music video.

Skiba joined Blink as the band’s singer and guitarist after Tom Delonge quit in 2015 and contributed to the band’s last two studio albums: 2016’s California and 2019’s Nine. For Delonge’s part, he has expressed an interest in reuniting with Blink-182 sooner than later, and in 2021, he guested on Mark Hoppus’ After School Radio podcast.

Consequence has reached out to Blink-182’s representatives for comment. Neither Hoppus nor Travis Barker has commented publicly about Skiba’s status in the band.

Of late, Skiba has been more occupied with his duties as a member of Alkaline Trio. They released a three-song project simply titled E.P. in 2020 and headed out on a co-headlining tour with Bad Religion last fall.