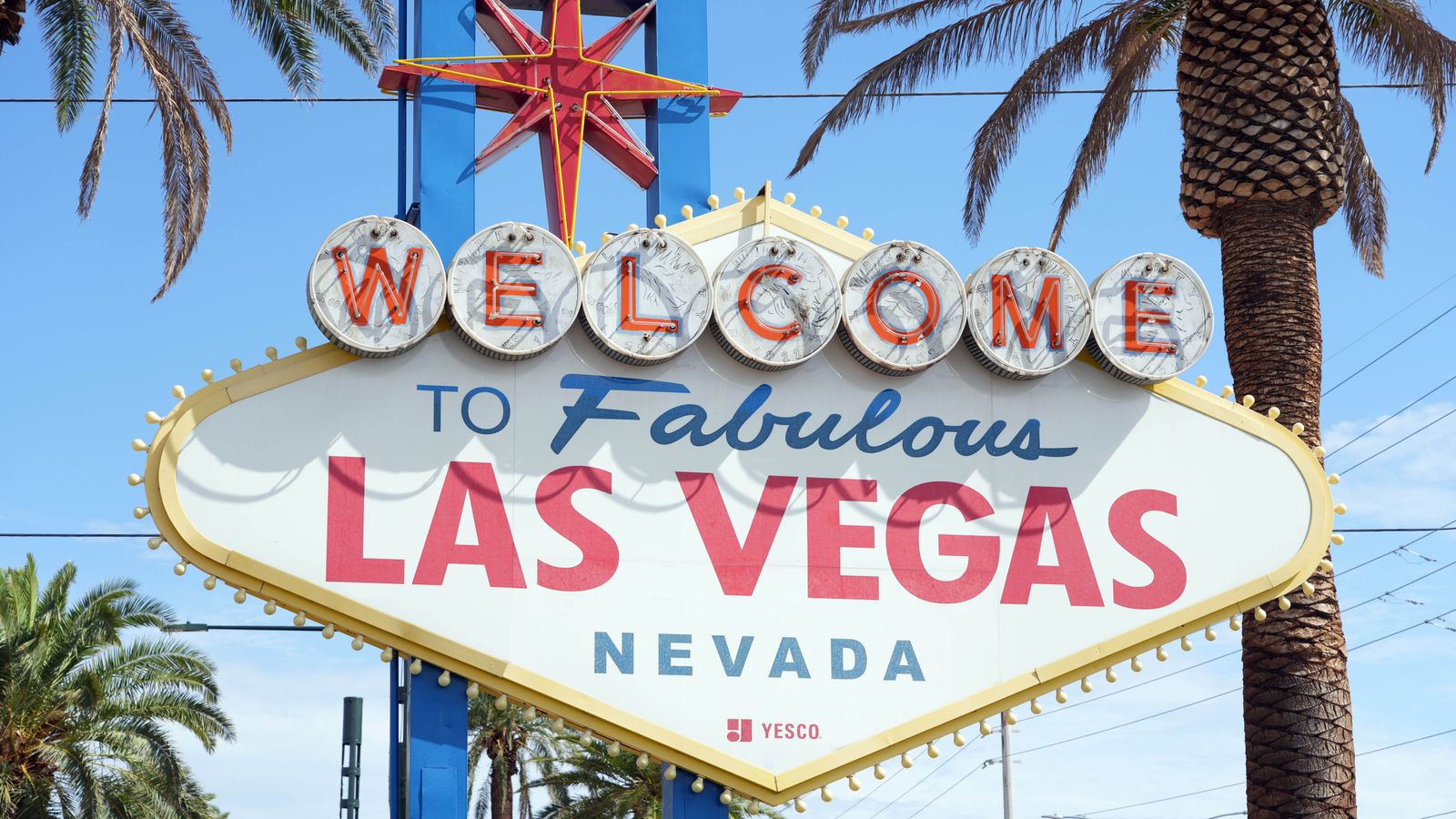 New hotels setting up shop on the world famous Las Vegas Strip could soon be banned from including fountains in their designs.

Water features like the one at the Bellagio hotel are a staple of the strip – but the state of Nevada is planning new restrictions on fountains, rivers and lakes to tackle droughts.

The plans could also affect golf courses in southern Nevada, where home swimming pools are already subject to new restrictions.

It follows warnings sent out to residents of an exclusive area of Los Angeles earlier this month, warning them about water usage during a “severe” drought emergency period.

Celebrities including Kim and Kourtney Kardashian, Sylvester Stallone and Kevin Hart were among the 2,000 customers issued with “notices of exceedance” by the Las Virgenes Municipal Water District (LVMWD) after using more than 150% of their monthly water budgets at least four times since the beginning of the year, according to the Los Angeles Times.

In Nevada, one of the three proposals outlined by the Las Vegas Valley Water District would see owners of single-family homes charged with a $9 fee (£7.67) for every 1,000 gallons they use over the seasonal water limit.

Under another proposal, water budgets for golf courses would shrink by a third in 2024.

The proposals will be voted on by the water district board following a public consultation.

One rule already set to take effect from 1 September will limit residential swimming pools to a maximum size of 600 square feet. Further outdoor water restrictions are also being considered.

The proposed restrictions follow the US Bureau of Reclamation’s recent announcement that Nevada would have to cut its water consumption from the Colorado River by 8% next year, due to the historic drought being experienced in the Western states.

Nevada, which uses the smallest amount of water among the seven states that draw from the river, said it will reduce its annual allocation of 300,000 acre-feet by 25,000 acre-feet next year.