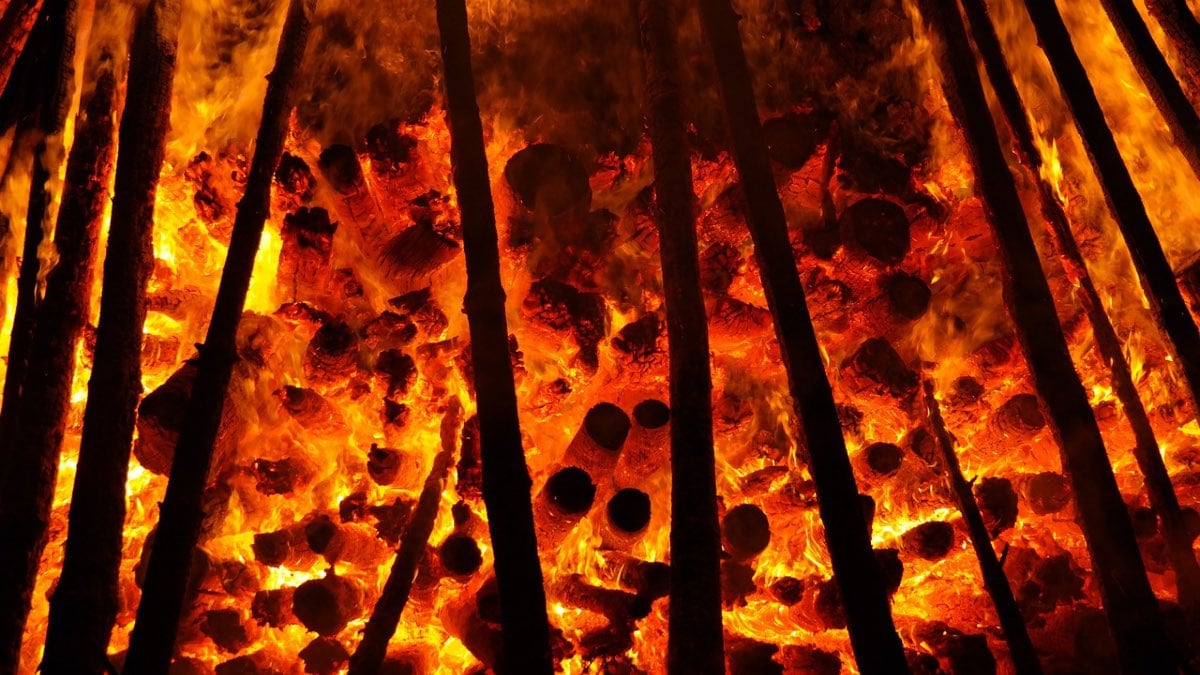 The rising temperatures of the planet and its adverse effects on life on Earth have triggered actions globally to slow down or reverse climate change. The Paris Agreement, an international treaty on climate change, has set the goal to limit global warming below 2 degrees Celsius compared to pre-industrial levels. However, a new study suggests that even if we achieve that goal, tropics and subtropics regions will experience dangerously sweltering temperatures during most days of the year by 2100. The countries in these regions include India, sub-Saharan Africa, and the Arabian Peninsula.

While these parts will be sizzling due to hot temperatures, the mid-latitudes of the world will be witnessing intense heat waves. The city of Chicago in the US is one example from the mid-multitudes that, according to researchers, illustrates the dangers of extremely high temperatures. The team randomly sampled scenarios of global mean temperature changes and local scaling patterns for Chicago to quantify the change in heat waves for the city. It was predicted that Chicago will witness a 16-fold increase in dangerous heat waves by the end of the century.

The researchers suggest that even if we limit global warming to below 1.5 degrees Celsius above pre-industrial levels, the world will still warm up by 2 degrees by 2050. “Extremely dangerous heat stress will be a regular feature of the climate in sub-Saharan Africa, parts of the Arabian peninsula, and much of the Indian subcontinent,” the researchers wrote in their study published in Communications Earth & Environment.

The estimates, given by the team, are based on Heat Index, a metric that only considers the relative humidity up to a certain level. Going by this, in tropical regions, the dangerous Heat Index might be witnessed on 50 per cent of the days, each year, by 2050. In addition, it has been found that 25 percent of the days would be extremely hot.

Researchers highlighted that without adequate measures and emissions reduction, this rise in temperature would result in more heat-related illnesses and also reduce outdoor working capacity in many parts of the world where subsistence farming is crucial.

Paramount Looking To Put ‘Smile’ On Moviegoers’ Faces This Weekend – Box Office Preview
Chicago Med Season 8 Episode 2 Review: (Caught Between) The Wrecking Ball And The Butterfly
RUSH’s Geddy Lee and Alex Lifeson Perform with Dave Grohl, Chad Smith, and Danny Carey at Taylor Hawkins Tribute Show: Watch
Cost of food rockets by more than 10% in just one year
My Brother Is Away