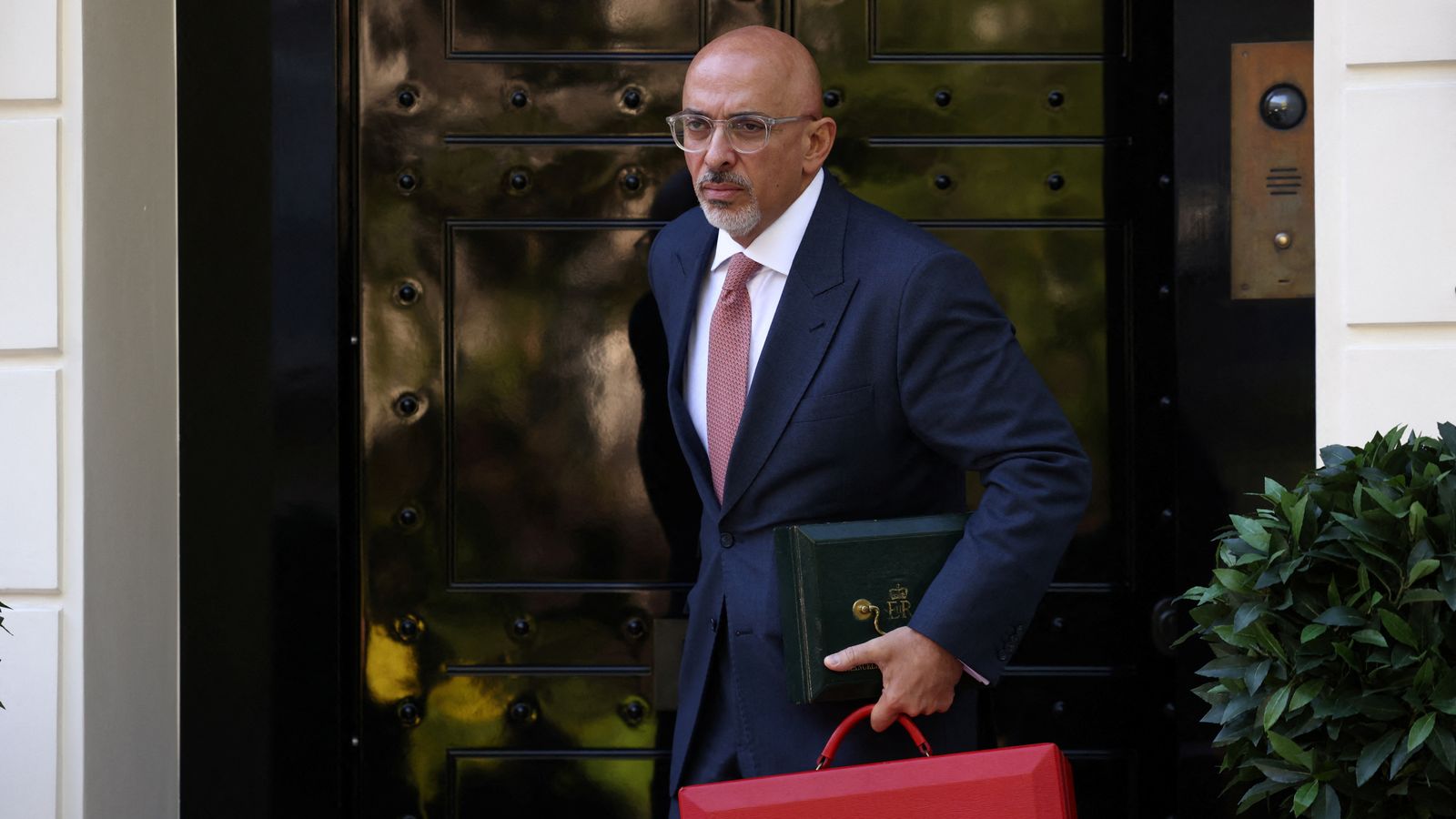 Chancellor Nadhim Zahawi will travel to the United States this week to meet top bankers and US government officials to try and seek joint solutions to the cost of living crisis.

Mr Zahawi is expected to push for co-operation on energy security, financial services and tackling spiralling prices as the government faces growing pressure to act to prevent household bills rocketing this winter.

But Labour condemned Mr Zahawi’s taxpayer-funded trip at a time when they say the government should be “listening to people here at home”.

James Murray, Labour’s shadow financial secretary to the Treasury, said: “Rather than going on another junket at the taxpayers’ expense, the chancellor should start listening to people here at home and implementing Labour’s fully funded plan to freeze energy bills.”

The chancellor’s trip to New York and Washington comes in Boris Johnson’s final week as prime minister before his successor is announced on 5 September.

The current prime minister has insisted it is up to his successor to decide what action to take with regards to easing the burden of rising living costs.

But a Number 10 source said on Monday that Mr Johnson may say something on the matter later this week as he aims to focus on domestic priorities with visits around the country in his final week in Downing Street.

The government has been accused of being missing in action over the summer recess, while neither of the two remaining Tory leadership candidates Liz Truss and Rishi Sunak has set out in full their plans to help households.

Digital Minister Matt Warman told Sky News’ Kay Burley it was “only fair and reasonable” for the government to leave the final call to the new PM, saying: “Someone who is going to take over in less than a week’s time has the right to say this is how I think is best to take the country forward through what are going to be immensely challenging times.”

The Sunak backer said: “The most important thing is that we target those who need it most. We target the most vulnerable.”

But Mr Warman also added that any support needed to “acknowledge that everybody needs help” as the energy price hikes are “something that is going to affect people somewhat higher up the income scale as well”.

On Monday, leadership race frontrunner Ms Truss pulled out of a BBC interview with veteran political journalist Nick Robinson, due to air on Tuesday.

According to the BBC, her team said she could “no longer spare the time” to take part in the one-to-one interview which would have likely largely focussed on the foreign secretary’s plans to help people manage their soaring energy bills.

But Mr Zahawi has maintained that he has been working hard to ensure either Ms Truss or Mr Sunak have proposals to enact if they wish when they get the keys to Number 10.

“We have a strong and resilient UK economy and are easing the burden facing families at home with an unprecedented £37bn support package, while working flat out to develop further options for a new prime minister,” the chancellor said.

“But these global pressures must be overcome through global efforts. I’m determined – here in the US – to work closely with my allies on the common challenges we face to create a fairer and more resilient economy at home and abroad.” 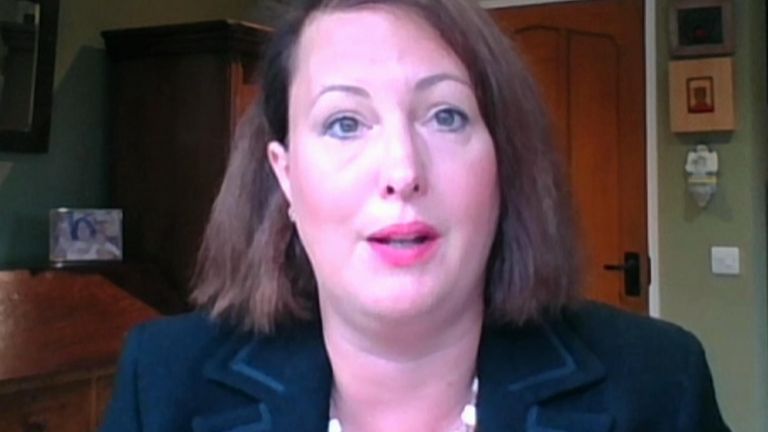 Govt: ‘There will be plan to help people’

The Treasury said Mr Zahawi will meet banking chiefs at the New York Stock Exchange to discuss setting the highest possible standard for US-UK financial services co-operation and then head to Washington DC to discuss support for Ukraine, the global economic outlook and energy security with senior stakeholders at the country’s top banks and financial institutions.

It comes as a new survey has suggested that millions of people in the UK will not turn their heating on this winter because of rising energy bills after Friday’s announcement from Ofgem that the energy price cap would rise by 80% come October, leading to the average household paying £3,549 a year for their gas and electricity.

The poll, commissioned by the Liberal Democrats, showed 23% of adults plan to take this drastic move, rising to 27% for those with children at home.

The results also showed 23% would be forced to use credit cards to pay their bills – up to 33% for parents – while one in 10 will take out a loan to cover the higher costs.

Read more:
Everything you need to know about higher bills
Even those who’ve done the right thing won’t escape impact of energy bills rise

Yesterday, reports suggested Ms Truss – who is the frontrunner in the contest and has previously dismissed the idea of giving “handouts” to people – is planning to cut VAT from 20% to 15%, alongside her pledges to reverse the National Insurance hike and pause green levies.

But there have been mixed messages from sources in her team over whether she would sign off on direct support to households or targeted support for the least well off.

Mr Sunak’s team criticised the rumoured VAT cut as expensive and “incredibly regressive”, with the former chancellor saying help with energy bills should be directed at low-income households and pensioners – delivered through the welfare system and winter fuel payments.

Echoing Mr Zahawi, environment minister and supporter of Mr Sunak, Victoria Prentis, told Sky News on Monday that the government understood the price hike was “frightening”, but that work was going on behind the scenes.

However, Labour has accused both Ms Truss and Mr Sunak of lacking a plan to deal with the cost of living crisis, adding that the foreign secretary’s “flip-flopping” on support for families is causing them “unnecessary worry”.

The Liberal Democrats, Labour and the SNP have all called for a freeze on the price cap, as well as additional support for the least well-off households.

A government spokesperson said the Civil Service is “making the appropriate preparations in order to ensure that any additional support or commitments on cost of living can be delivered as quickly as possible when the new prime minister is in place”.