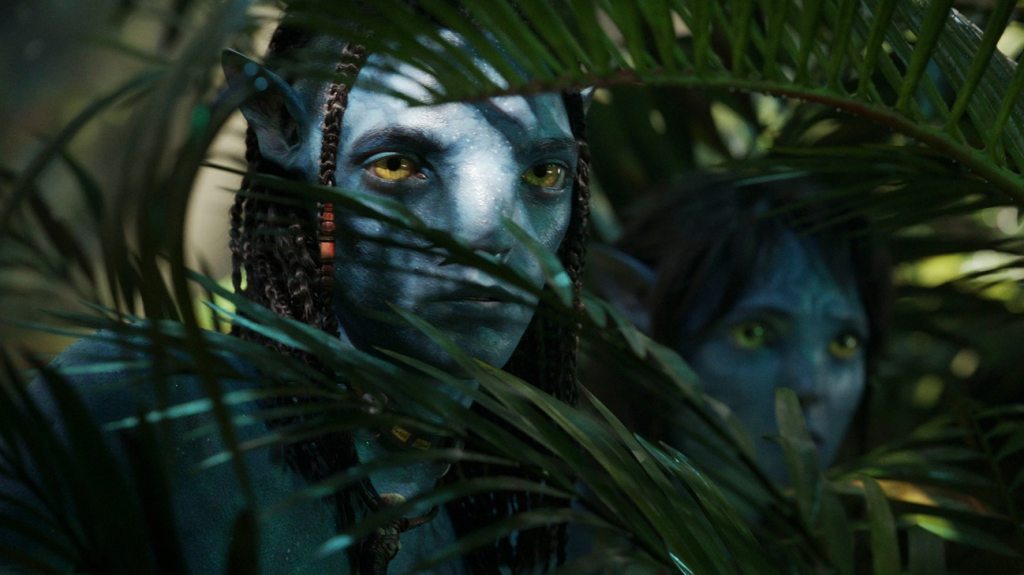 Executives from China Film Group were recently treated to a screening of footage from Disney/20th Century Studios’ Avatar: The Way Of Water, receiving a surprise greeting from filmmaker James Cameron in the process. China Daily reported the news which Deadline has confirmed.

Cameron beamed in with a video to say “thank you” in Mandarin and noted, “With the first Avatar, we set out to push the limits of the big screen. With the new Avatar films, we’re pushing those limits even further.”

China is a massive market for Avatar. The original film made over $200M there way back in 2010, and a 2021 reissue saw another $58M. This helped push the Na’vi past Avengers: Endgame to reclaim the crown of highest-grossing film of all time at the global box office.

After so much uncertainty over Hollywood releases in the PRC this past year, might this local teaser for China Film Group mean Avatar 2 is more likely to get a local date? There are still a few months to go before China would normally make an official decision.

The “exclusive” clip that was shown to members of the CFG team by local Disney reps was presented in the CINITY cinema system format of 3D, 4K and high-frame rate at the CINITY Lab in Beijing. CINITY is a high-end technology developed by China. At the CineEurope conference in Barcelona last June, laser powered solutions firm Cinionic teamed with CINITY to present four never-before-seen scenes of the film.

Avatar: The Way Of Water begins overseas rollout on December 14 this year and lands in North America on December 16.

The original is getting a remastered theatrical release in North America and some international markets in September.

Pension funds would have faced ‘mass defaults’ today without BoE action
Hurricane Ian has killed at least 27 people in the US – and officials are warning number of deaths will rise
Bill Gates: You’ll never solve climate change by asking people to consume less
Here are the people who texted Elon Musk to offer advice or money for the Twitter deal
NASA, SpaceX to Explore Methods to Boost Hubble Telescope Orbit to Extend Lifespan