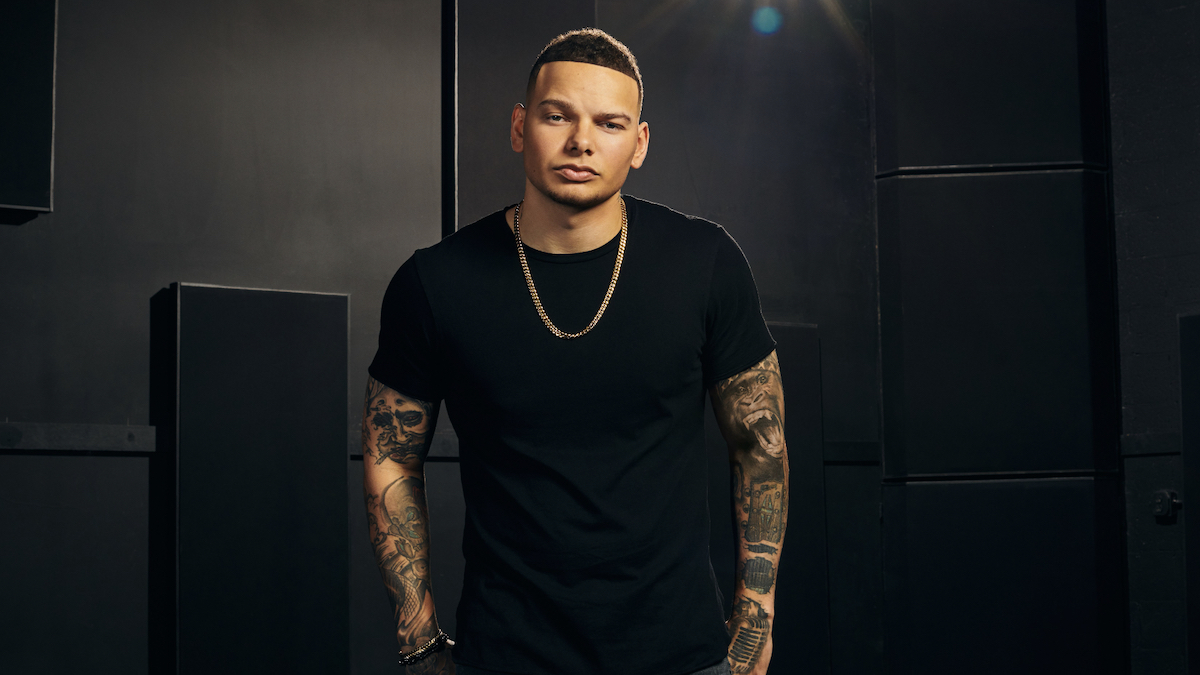 Kane Brown might be between states on his “Drunk or Dreaming Tour,” but you won’t want to fall into a daze before grabbing tickets to his now-expanded global trek. The tour is set to launch just days after Brown releases his third studio album, Different Man, on September 9th.

Get tickets here, and read on for more details including pre-sale dates.

What Is Kane Brown’s Next Tour?

Kane Brown’s “Drunk or Dreaming Tour” kicks off in Melbourne, Australia on September 17th. He will complete his first continental circuit with stops in Sydney and Ipswich, followed by the closer in Auckland, New Zealand on September 25th.

The tour resumes in Ottawa, Canada on December 1st for a 10-show jaunt with our neighbors to the north. He’ll play Montreal on December 2nd, Toronto on December 4th, and Winnipeg on December 8th, then jets west to Vancouver, Calgary, and Edmonton, which closes his first North American leg on December 18th.

Brown will take a break until 2023 when he relaunches for a European leg beginning in Glasgow on January 17th. Following a UK run that hits Manchester, Birmingham, and London, he jumps to Europe for stops in The Netherlands, Germany, and Sweden. His performance in Stockholm on January 31st wraps the international portion of the “Drunk or Dreaming Tour.”

After another month-and-change, the tour picks up for a second North American leg starting in Grand Rapids, Michigan on March 16th. In the first week, he’ll play in Indiana, Ohio, Kentucky, and South Carolina, then settles in central US through April for shows in Nashville, St. Louis, Omaha, and more. He heads to the West Coast for a performance in San Jose on April 27th, then embarks north to Spokane, Washington on May 18th, Missoula, Montana on May 19th, and Billings, Montana on  May 20th. In June, he plays two nights in St. Augustine, Florida followed by the tour closer in Greenwood Village, Colorado on June 10th.

Who Is Opening for Kane Brown on Tour?

Brown will be supported on select dates throughout the world tour by his high-caliber country contemporaries Dustin Lynch, LOCASH, and Gabby Barrett.

How Can I Get Tickets for Kane Brown’s “Drunk or Dreaming Tour”?

Grab your seats via Ticketmaster.

See Kane Brown’s full list of tour dates below, and get tickets to all of his upcoming concerts here. 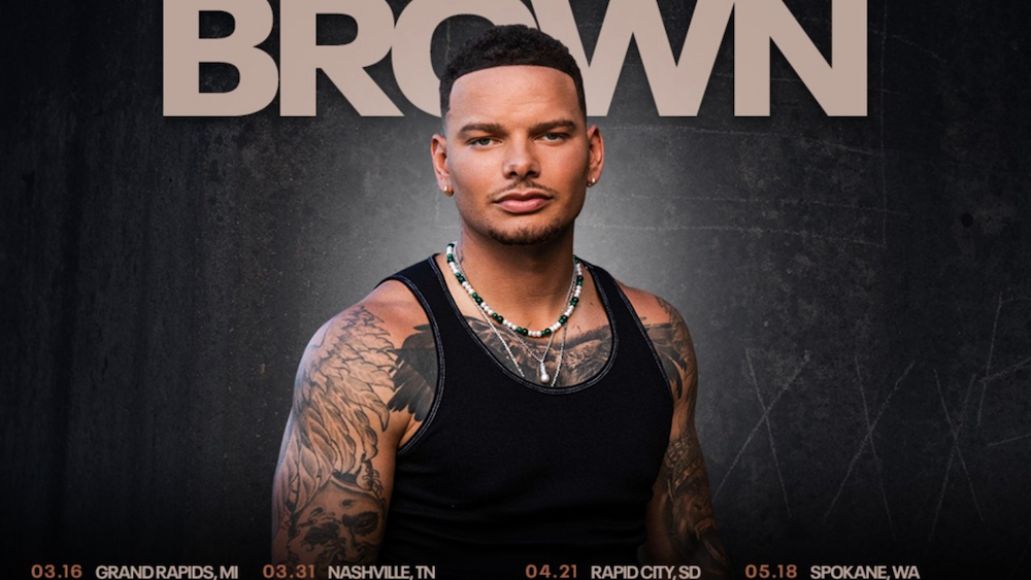