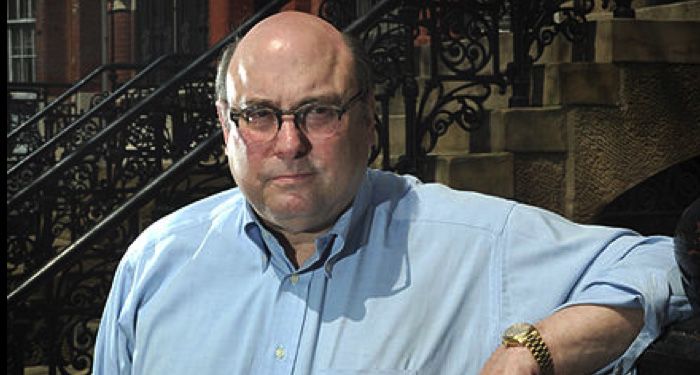 Author Peter Straub died this past Sunday in Manhattan due to complications of a broken hip.

Straub, born in Milwaukee on March 2, 1943, was a popular horror novelist with a somewhat unorthodox pedigree— before turning to writing about the fantastical, he had published short collections of poetry. Although he was reluctant to label his writing as horror at times, he brought his poet’s eye to his writing within the genre, drawing comparisons to Henry James and Phillip Roth by other writers.

His continued writing produced several novels, novellas, and short stories through the years, a few of which either won awards or were nominated. One such book, The Talisman, was co-written by his friend and contemporary Stephen King. It was shortlisted for 1985’s World Fantasy and Locus Awards.

He is survived by his wife Susan Straub, son Benjamin, three grandchildren, and his daughter, novelist Emma Straub whose latest book This Time Tomorrow is about a women whose father’s health is worsening. It was partially inspired by the relationship between her and her father.

Find more news and stories of interest from the book world in Breaking in Books.

Also In This Story Stream