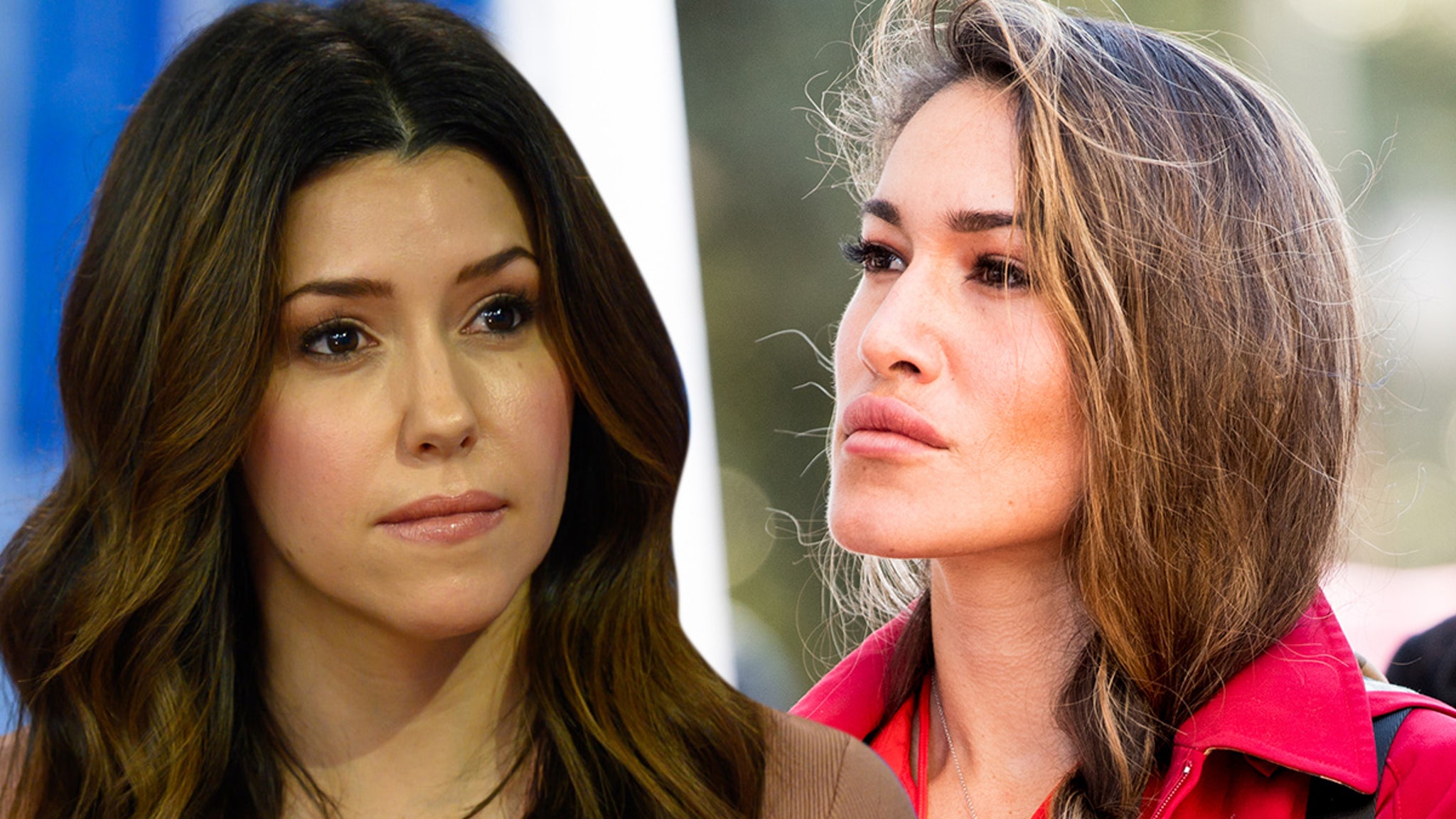 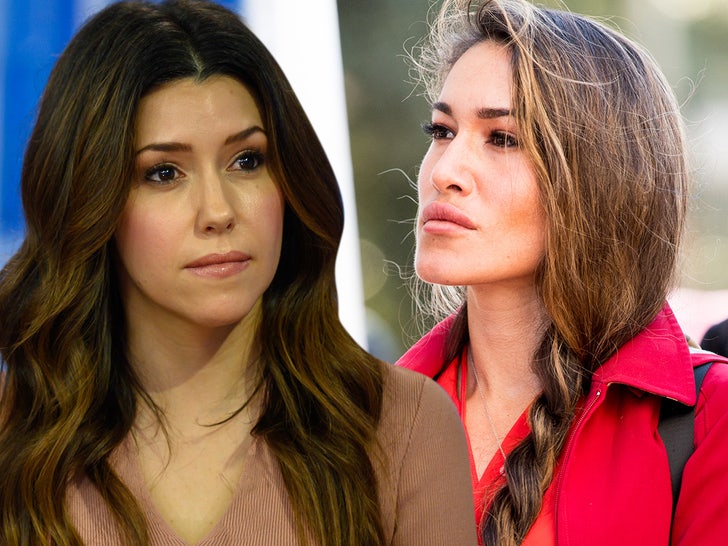 10:36 AM PT — 9/7 — The hearing just wrapped — only lasting a couple minutes — Steve and Camille were officially subbed in as attorneys and a preliminary hearing was set for November 1. Kilcher was not present. 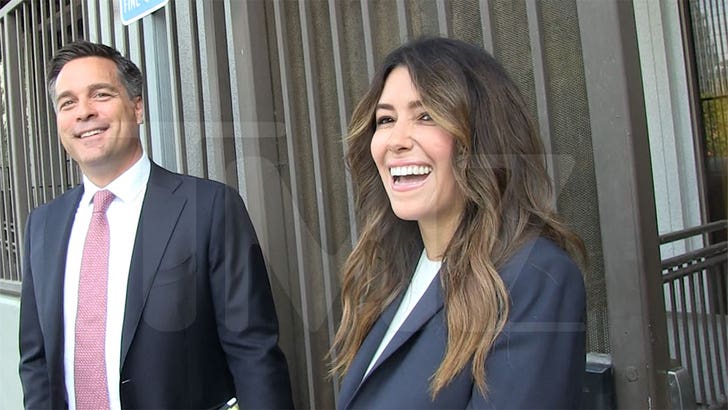 We spoke with Steve and Camille who told us a little about the case … and Camille shared how her life has changed since the Depp case.

Johnny Depp‘s attorney, Camille Vasquez, has another star she’s representing in court — though the case has nothing to do with Amber Heard — or a sour relationship, for that matter.

Camille and attorney Steve Cook from Brown Rudnick LLP are set to rep actress Q’orianka Kilcher, who’s made a name for herself on the hit show “Yellowstone.”

Kilcher was recently charged with worker’s compensation insurance fraud by the State of California and has hired Camille and Steve to help her fight. We’re told both attorneys will appear before a judge on her behalf Wednesday in Los Angeles.

As we reported — Kilcher was hit with two counts of workers’ comp insurance fraud earlier this year after an investigation by the California Dept. of Insurance. Officials say they found evidence that she’d improperly collected over $90,000 in disability benefits.

CDOI claims she was raking in thousands over the course of 2 years, stemming from a neck injury she reported suffering back in 2018 while filming “Dora and the Lost City of Gold” … but officials claim she continued collecting disability benefits even while filming “Yellowstone” episodes in 2019.

A source close to Kilcher tells us she didn’t do anything wrong, and the accident left her really messed up, leaving her 10% disabled for the rest of her life.

This collection, CDOI claims, continued until 2021 … and now, she’s up against felony charges. Camille and co. say their client is innocent and plan to vigorously defend Kilcher.

Camille and Steve tell us … “We are determined to defend Ms. Kilcher in this important case which examines the inherent flaws in the disability compensation system. Ms. Kilcher is a well-respected and pioneering actress in Hollywood and we intend to clear her name.” 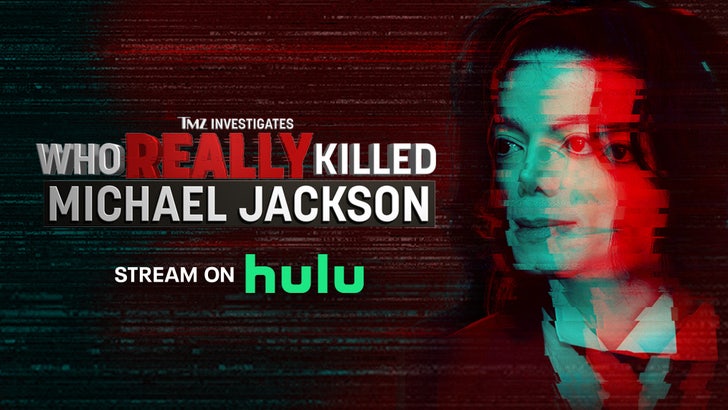 Considering the success Brown Rudnick recently had with JD, you gotta figure Kilcher is gonna get the very best defense possible.

‘This is not our territory’: Startling unrest in Russian republics as thousands flee mobilisation
Kate Middleton and Meghan Markle Reportedly Didn’t Talk to Each Other at All During the Queen’s Funeral Events
‘Closing the stable door after horse has bolted’: PM and chancellor to meet fiscal watchdog
Intel’s self-driving car division Mobileye files for IPO
Kylie Jenner Wears Sheer Cutout Lace Dress Making Her Bare Skin Part of the Design