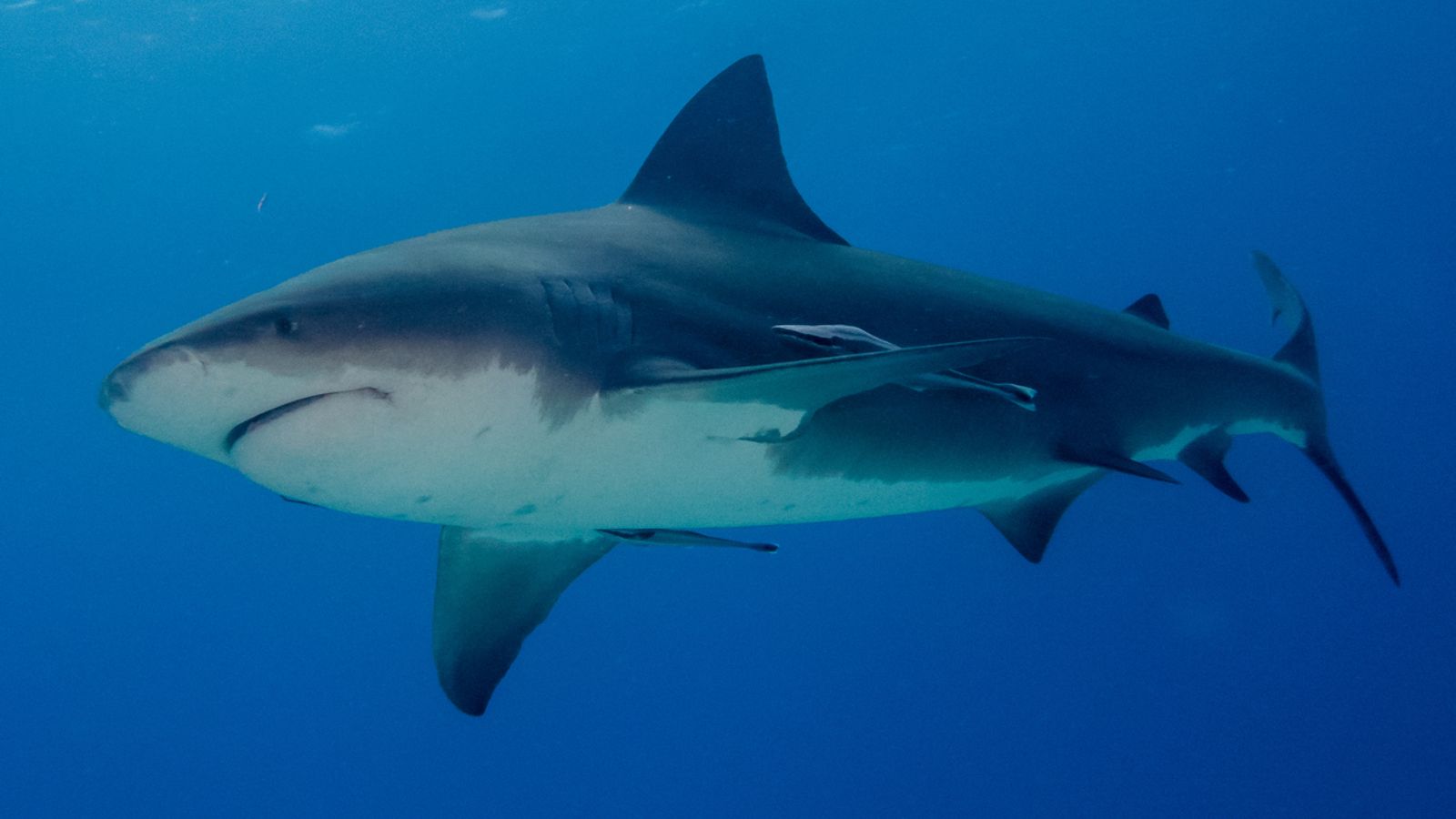 A shark has killed an American woman snorkelling in the Bahamas, police have said.

The 58-year-old, from Pennsylvania, was attacked near Green Cay after booking an excursion with her family on the island of New Providence.

A police spokeswoman said members of the woman’s family saw a bull shark attacking her, in an area just half a mile from where a 21-year-old American woman was killed in a shark attack in 2019.

The family were on a seven-night cruise trip on Royal Caribbean’s Harmony of the Seas, which departed Florida on Sunday.

The woman suffered injuries to her upper body and was pulled from the water by members of her family and workers from the tour company, police said.

She was taken to hospital in New Providence where she was declared dead on Tuesday, police added.

Cruise operator Royal Caribbean International said the passenger who was killed had booked an independent excursion in Nassau, and it was supporting her family.

The fatal incident comes a month after an eight-year-old British boy survived a shark attack in the Bahamas.

In 2021, there were 73 confirmed unprovoked attacks globally, of which nine were fatal.

This was above the annual global average of five unprovoked fatalities, according to experts.

Overall, at least 32 shark attacks have been reported in the Bahamas since 1749.

Michael Heithaus, a marine biologist, said the number of attacks in the Bahamas is likely linked to the high number of people in the water in that area and its robust marine ecosystem.

He said the Bahamas has a variety of shark species, the majority of which do not pay attention to people, except for bull sharks and tiger sharks.

“They get to very large sizes, and they eat big prey,” Mr Heithaus said, before adding that sharks have incredible sensory systems and can be attracted to food, sounds and smells in the water.