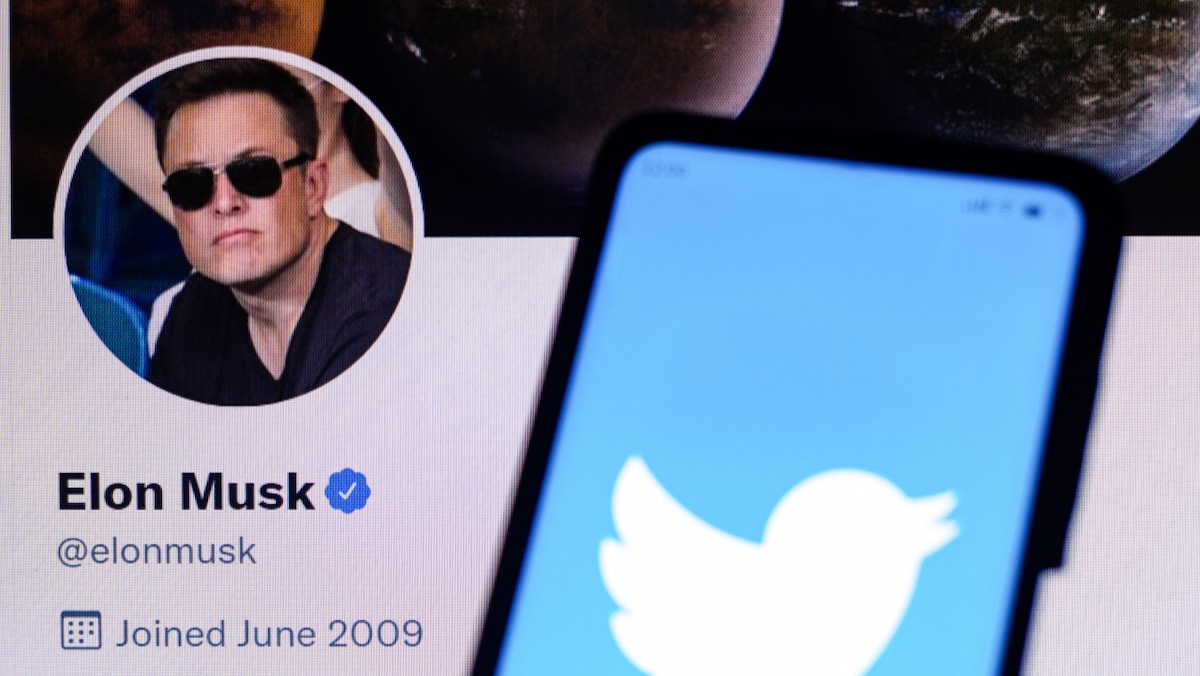 It’s day three of Elon Musk’s reign over Twitter, and beyond seeing an influx of racists tweeting, one big development is Musk’s plan for verification.

According to The Verge, Twitter will soon start charging users as much as $19.99 per month for that little blue check mark. Under the proposed plan, Twitter will make verification one of the core features of its premium subscription service, Twitter Blue.

Current Twitter Blue subscribers pay $4.99 per month for features like an edit button, a custom reader mode, bookmarks, and more. Musk will reportedly triple the price with the added carrot of giving unverified users the opportunity of adding a blue checkmark next to their handles.

Existing verified users would have 90 days to subscribe to Twitter Blue or lose their verification, The Verge reports.

Beyond the absurdity of charging more for a checkmark than the monthly cost of a Netflix or HBO Max subscription, making verification pay-to-play opens up Twitter to a variety of other issues.

As Philip Bump of The Washington Post notes, the point of verification is to combat misinformation and parody accounts by verifying certain users and organizations. By allowing anyone to purchase verification, Twitters risks having users falsely masquerading themselves as celebrities, politicians, reporters, or other notable figures and posting false information that could easily go viral — without the ability to fact check.

Or, to quote TED fellow Katie Mack, “I suspect if this change goes through, it’ll just generally be harder for anyone to know what information is in any way reliable or vouched for by a real person or organization. More noise, less signal.”

Alternatively, as Earwolf co-founder Jeff Ullrich surmised, “If we assume people would only pay for [verification] because it has value, we can acknowledge that there is a benefit for being verified. That benefit for a lot of people is credibility & access to conversations/people/opportunity/equality that would otherwise be unavailable to them.”

“The big picture result is a platform that elevates the voices of those who can afford the tax. Which ensures a narrower perspective on, well, everything. The company gains value but the discourse *some* people are here for, loses value, assuming you value low-income people,” Ullrich added.

And that’s without mentioning that Twitter Blue is only currently available in select countries — specifically, the US, Canada, Australia, and New Zealand. It’s not clear what would happen to verified users presently in other countries.

Musk reportedly told Twitter employees that he wants to launch the new feature by November 7th; those employees who don’t meet the deadline risk being fired.

The whole verification process is being revamped right now

Ruling party will be watching as unprecedented protests break out in China, but so too will the world
Walmart manager who shot dead six co-workers said he was compared to serial killer Jeffrey Dahmer
‘I have no other option’: Migrants fill up squalid camp and wait for boats to reach English shores
Book Ratings Systems Are Not a Solution: Book Censorship News, November 25, 2022
Tom Cruise’s Top Gun: Maverick Is Returning To Theaters Ahead Of Streaming Debut