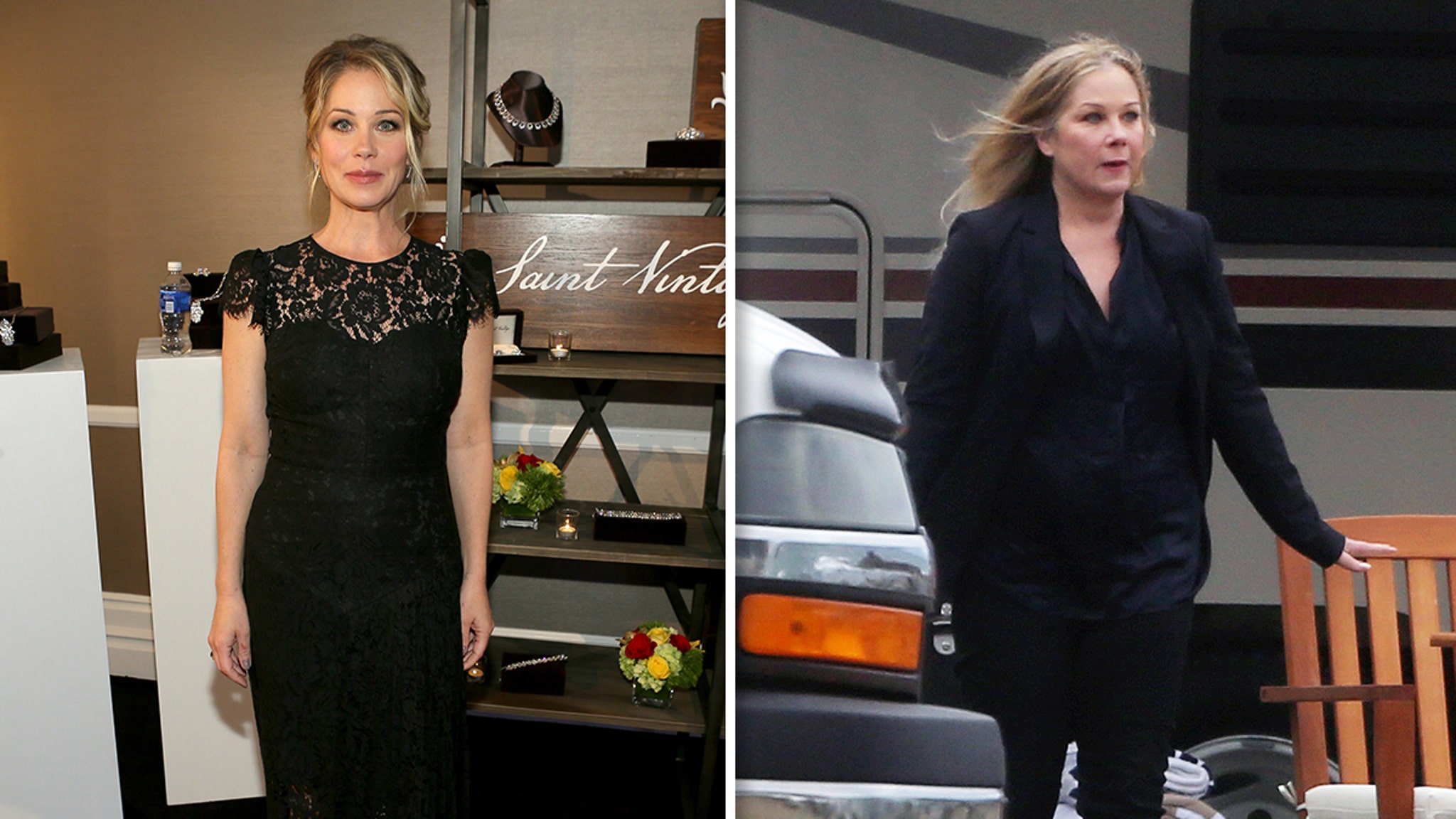 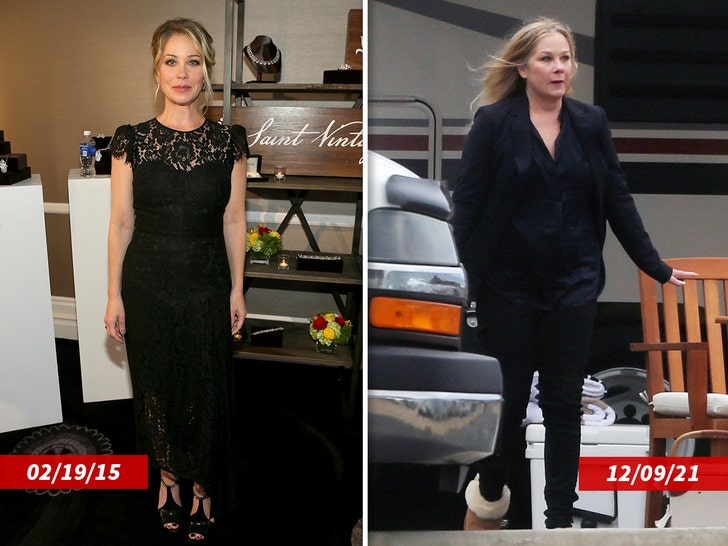 Christina Applegate is opening up about her struggles with multiple sclerosis, ahead of her first appearance on the big screen … revealing she put on 40 pounds and can’t walk without a cane.

The “Married… with Children” star got candid with the New York Times … saying the upcoming season of “Dead to Me” would be “the first time anyone’s going to see me the way I am.”

Christina said she had been struggling to accept the weight gain and her impaired mobility … saying she’s aware of all the changes but says, “I’m never going to accept this.”

She took it a step further, saying she felt she had to “process the loss of [her] life” … and was forced to accept a new normal.

As we reported, the actress revealed she’d been diagnosed with MS back in August, 2021. At the time she said, “It’s been a strange journey. But, I have been so supported by people that I know who also have this condition.”

She continued, “It’s been a tough road. But, as we all know, the road keeps going. Unless some asshole blocks it.” 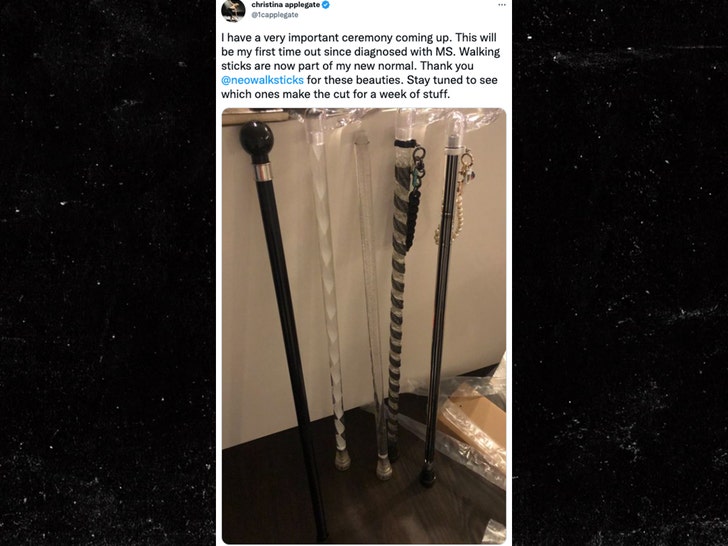 The “Dead to Me” series is returning to Netflix November 17.