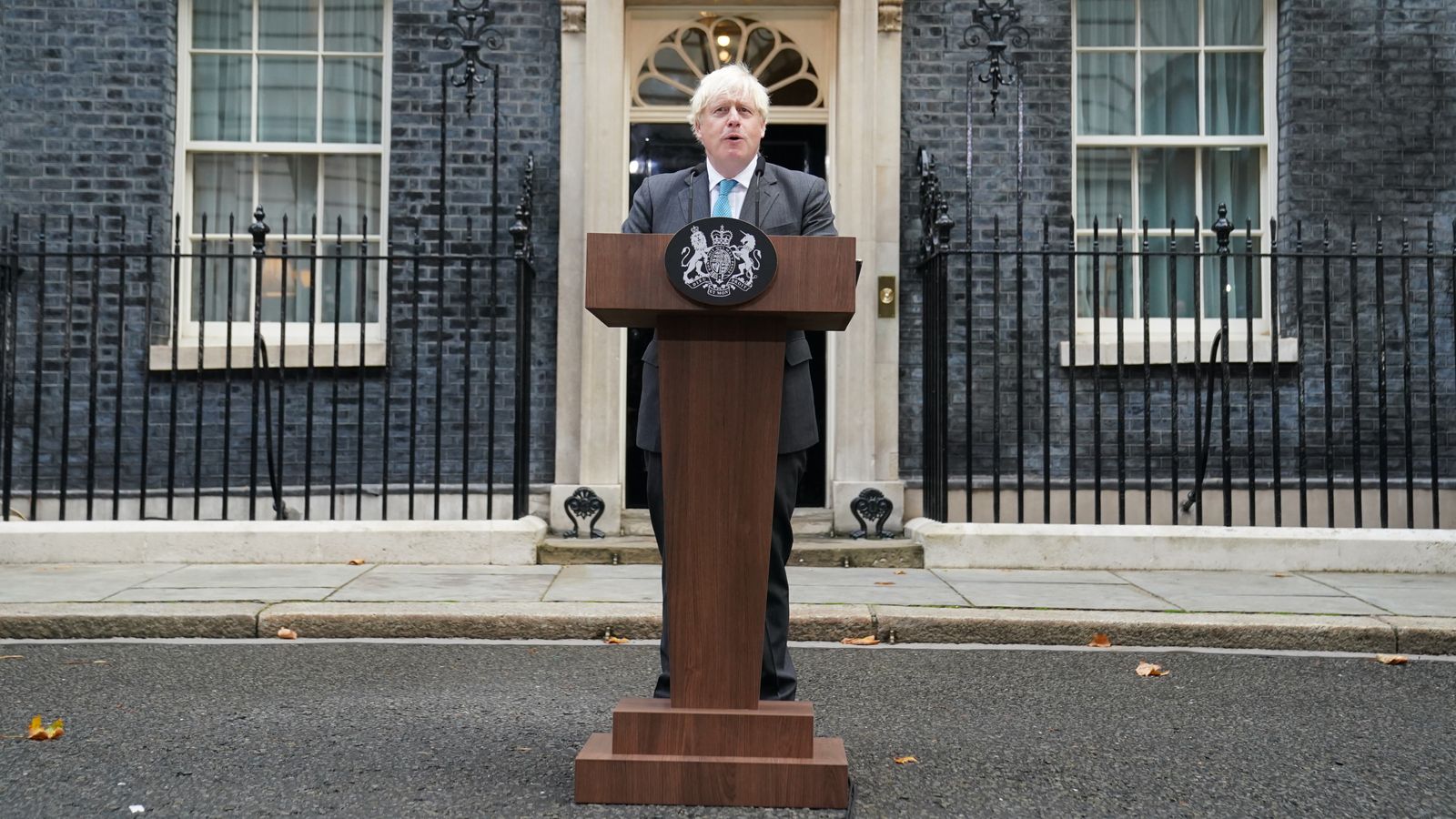 Boris Johnson is in talks with one of Hollywood’s most prominent talent agencies about a lucrative speaking deal following his aborted run for a second stint as Britain’s prime minister.

Sky News has learned that Mr Johnson has been holding detailed talks with Endeavor, the group founded by American businessman Ari Emanuel.

Sources said that the former premier, who stepped down in September, had held talks with a number of talent agencies in recent weeks, including Endeavor and the Harry Walker Agency (HWA), one of its subsidiaries.

HWA is one of the world’s leading speakers’ agents, and counts the likes of former US Presidents
Clinton and Obama, the former’s wife Hillary Rodham Clinton, the actress Whoopi Goldberg and Serena Williams, the tennis star, on its books.

His efforts to amass enough support from parliamentary colleagues to replace Liz Truss, his own successor, ended in failure last month.

Entertainment industry sources said on Tuesday said Mr Johnson could earn tens of millions of pounds from speaking and media appearances if he worked prolifically for a number of years.

The exact size of any advance or fees being negotiated by him was unclear.

A person close to him suggested that he had no plans to undertake TV work “in the near future”, although they acknowledged that he intended to undertake a number of speaking engagements in the coming months.

Mr Johnson has also held talks with other agents and a deal with Endeavor and HWA was not certain to materialise, the person added.

A spokesman for the former PM declined to comment.