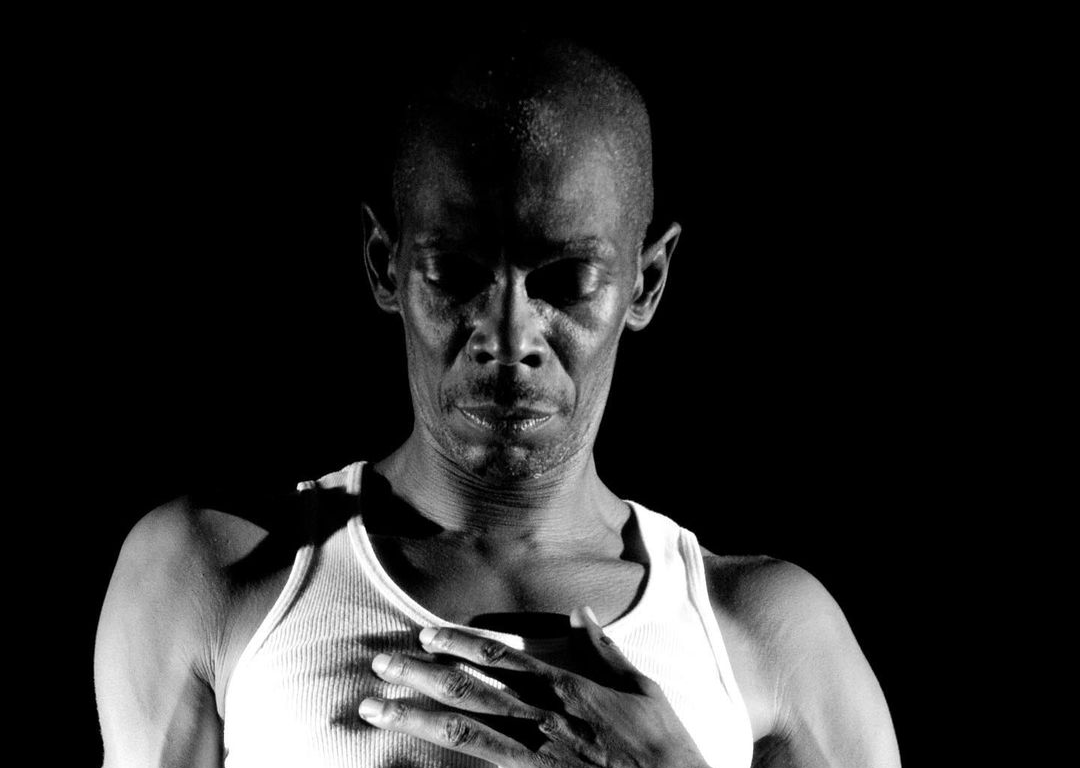 Early on Christmas Eve, Faithless announced that core and founding member Maxi Jazz, real name Maxwell Fraser, had passed away aged 65. According to the announcement, Fraser died peacefully in his sleep.

The group was best known for their hit “Insomnia” but are regarded as a pillar of early ’90s dance music. According to reports, their lyrics have even been quoted in both the US Senate and the Houses of Parliament.

“Sending love to all of you who shared our musical journey. Look after each other y’hear,” band member Sister Bliss said on Twitter.

We are heartbroken to say Maxi Jazz died peacefully in his sleep last night. He was a man who changed our lives in so many ways. He gave proper meaning and a message to our music. He was a lovely human being with time for everyone and wisdom that was both profound and accessible. pic.twitter.com/VcFe7OpTh6

US slows pace of rate hikes again as Bank of England prepares its next action against inflation
Tech stocks just finished a five-week rally — the longest stretch since market peak in November 2021
Westminster’s ‘nepo babies’ are here to stay – whether we like it or not | Adam Boulton
Sunak survives first 100 days, but there is little warm glow around leadership | Beth Rigby
How Claire Sulmers Went From Crashing Designer Parties to Hosting Her Own Fashion Show