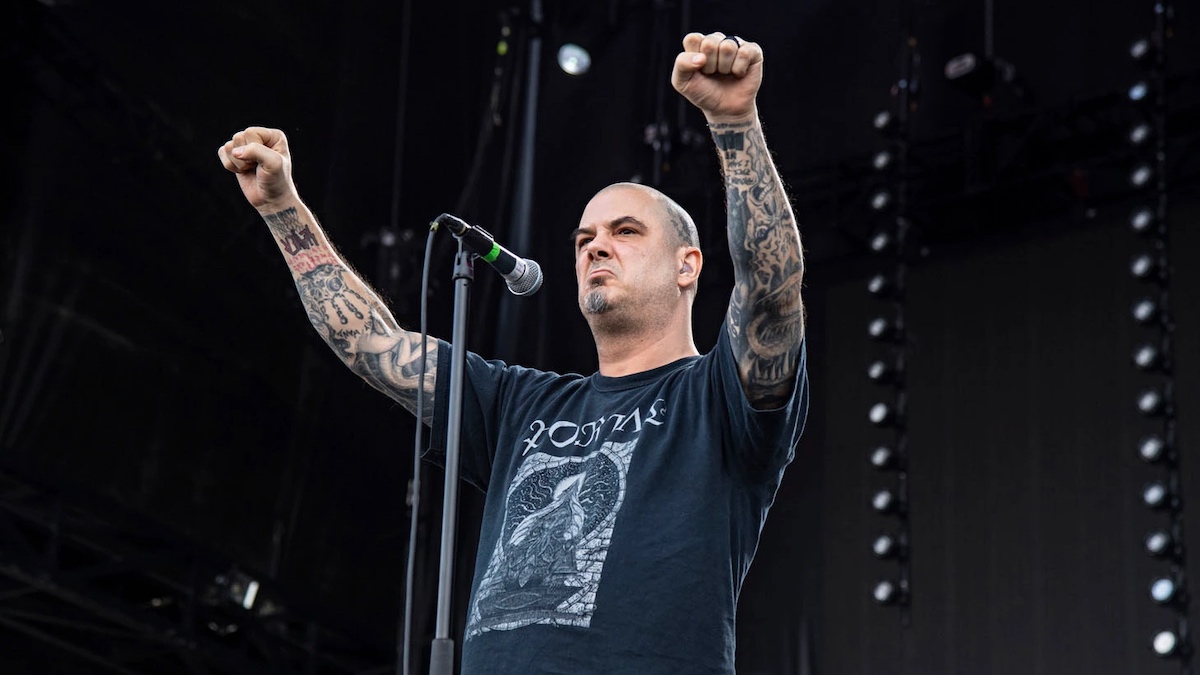 Pantera have been removed from the 2023 lineups of the major German festivals Rock am Ring and Rock im Park, likely due to singer Philip Anselmo’s infamous “white power” incident at a 2016 concert. The decision comes following “intensive conversations” with festival-goers, fellow artists, and sponsors.

The full statement from organizers of the twin festivals reads (translated from German), “Pantera will not be performing at Rock am Ring and Rock im Park 2023, as announced. In the last few weeks, we have had many intensive conversations with artists, our partners and you, the festival fans, we have continued to deal with the criticism together and decided to remove the band from the program.”

While performing at the annual Dimebash tribute to late Pantera guitarist Dimebag Darrell in Hollywood, California, in January 2016, Anselmo ended the show by giving what appeared to be a Nazi salute and screaming “white power.”

Soon after, he claimed that he was joking about the white wine he was drinking backstage, but then followed up with a video apology expressing remorse for his actions.

“I’m here to basically respond to all the heat I’ve been getting that I deserve completely,” he began. “I was at the Dimebash, and it was extremely late at night,” he said. “There was heavy-duty talk between myself and those who love Dime. And heavy emotions were flowing, jokes were made backstage that transpired upon the stage, and it was ugly. It was uncalled for.”

He continued, “And anyone who knows me and my true nature knows that I don’t believe in any of that; I don’t want to be part of any group. I’m an individual, and I am a thousand percent apologetic to anyone that took offense to what I said because you should have taken offense to what I said. And I am so sorry, and I hope you just … man, give me another chance to … just give me another chance. I love all of you. And anyone who’s met me, anyone who knows me knows that I love all of you. Bless you.”

A revamped Pantera lineup — featuring Anselmo and fellow classic member Rex Brown alongside guitarist Zakk Wylde and drummer Charlie Benante — played the band’s first shows in 21 years this past December with a run of gigs in Latin America. Wylde and Benante are filling the shoes of late brothers Dimebag and Vinnie Paul, respectively.

Recently, Pantera announced a full-scale 2023 North American headlining tour, with special guests Lamb of God. In addition, Pantera will support Metallica on a number of North American shows in 2023 and 2024.

Rock am Ring and Rock im Park take place June 2nd-4th in Nürburgring and Nuremberg. Among the acts set to play the German festivals are Limp Bizkit, Rise Against, Tenacious D, Turnstile, Kings of Leon, Bring Me the Horizon, and more.