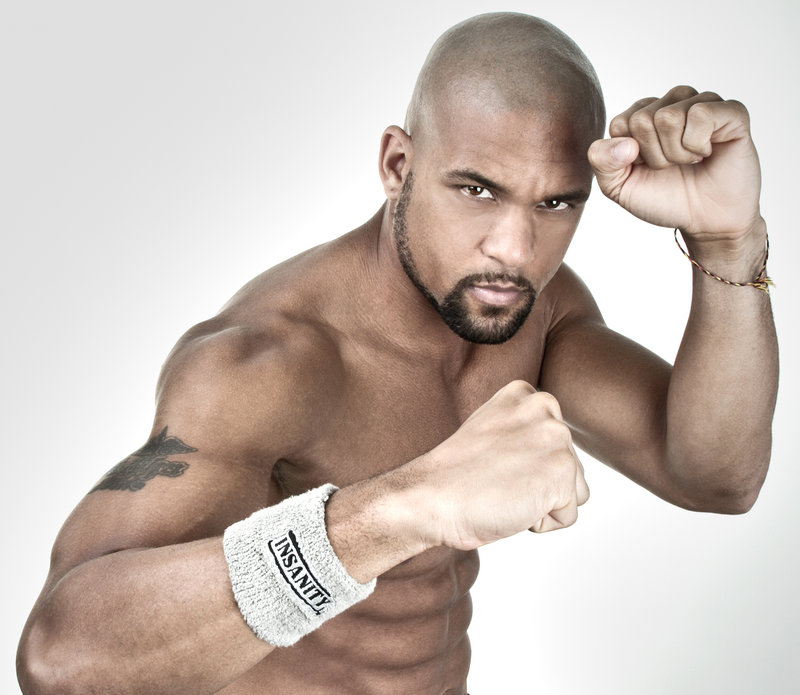 “One of the most exciting things about coaching is the buzz you get when you push out of your comfort zone, come up with a plan and put it into action! Life takes on a whole new meaning as you re-create your life the way you want it”…Emma Louise Elsey

A life coach is someone who helps you identify your goals and develop actionable plan to achieve them. A coach or trainer is someone that helps you gain optimal physical condition. Together, as they often go hand in hand, they are people who are professionally trained to help you maximize your full potential and reach desired results.

Michaels is a personal trainer and author from Los Angeles California. She is best known for her appearances on NBC’s “The Biggest Loser.” She has an award-winning fitness app and weight loss program called, “My Fitness.”

Author of best-selling book, “Becoming The Total Package”, Reimer is founder and CEO at “Perfect Fit-Elite Lifestyle & Introductions Firm.” She is also a world-renowned relationship expert, and a physical trainer.

Finney is not only a physical trainer, but he is also an actor and author. He can be seen in the movie, “Hurricane Bianca”, the TV series, “NCIs”, and several others. Recently he has released a children’s book on fitness called, “The Adventures of Captain Pump.”

Simmons is recognized worldwide as a flamboyant fitness instructor, actor and video producer known for his energetic personality. He is promoted weight loss programs catch, most predominately throw his “Sweatin’ to the Oldies.”

Powter is an Australian born American motivational speaker, nutritionist and personal trainer. She rose to fame in the 1990s with her slogan, “Stop The Insanity”, the power behind her weight loss program.

Horton is a personal trainer author of E and former actor. He is recognized as the creator of the commercial home exercise regime entitled: P90X. His clientele included Bruce Springsteen, Usher, Tom Petty, Billy Idol, and Annie Lennox.

Shaun T is a motivational speaker, fitness trainer, fitness motivator, businessman, television personality, and choreographer. He is best known for his home fitness programs for adults and children which includes, T25, Insanity, and Hip-Hop Abs.

Ferrigno is an actor, fitness trainer, fitness consultant and retired bodybuilder. As a bodybuilder he won the Mr. America title and Mr. universe title and appeared on the documentary “Pumping Iron.” He is also known as an actor for the role as the Hulk in the television series, The Incredible Hulk.”

Richardson is fitness and aerobics instructor as well as an author. She is also an ESPN television sports commentator and is known for a series of fitness videos. She was appointed in 2006 by President Bush to serve on the Council on Physical Fitness and Sports.

Meghan Markle’s Favorite DeMellier Handbag Is on Sale for Black Friday
The Best Men’s Razors You Can Buy In 2022
Zelenskyy criticises Kyiv mayor Vitali Klitschko in rare sign of discontent
How to Stand Up to a Dictator
Book Ratings Systems Are Not a Solution: Book Censorship News, November 25, 2022