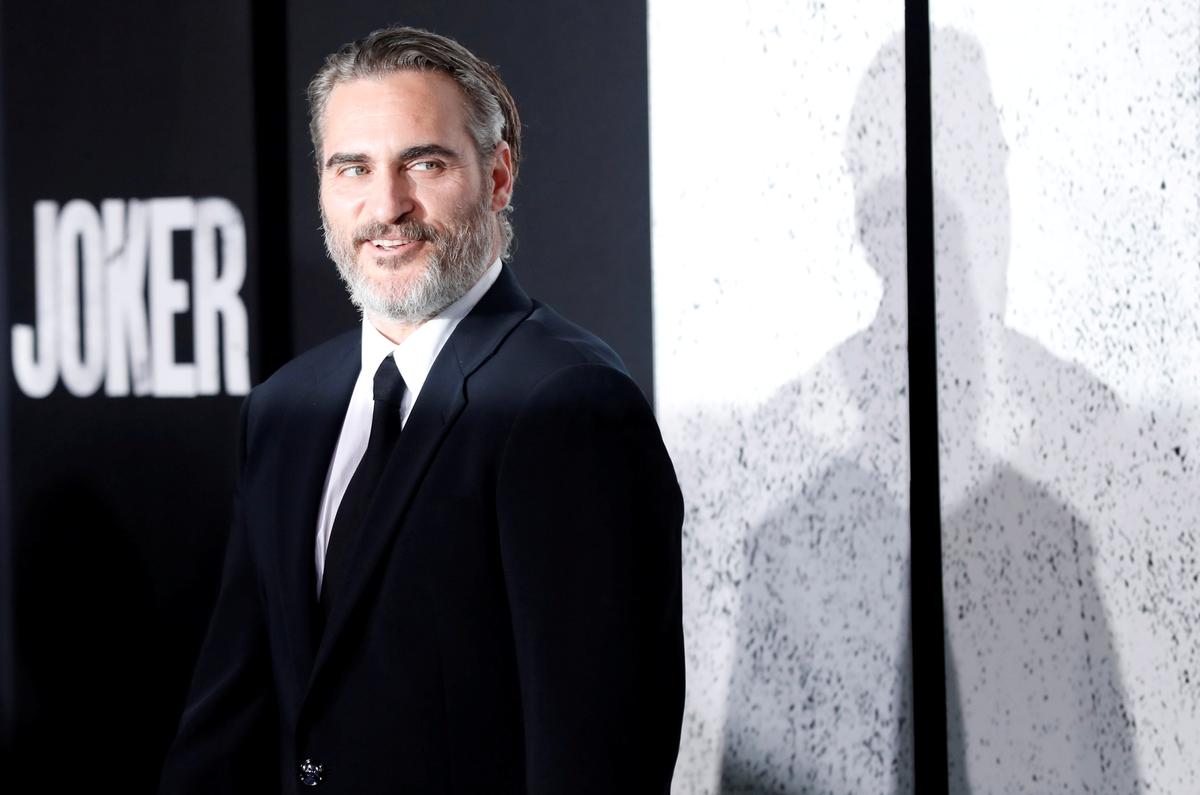 LOS ANGELES, (Variety.com) – Joaquin Phoenix is king of the North American box office once again as “Joker” scores an easy victory in its second weekend with $55 million at 4,374 sites.

“Joker” dominated a trio of new entries with animated comedy “The Addams Family” leading the rest of pack with $30.3 million at 4,007 venues, topping forecasts. Will Smith’s “Gemini Man” wound up under expectations with $20.5 million at 3,642 locations. Adam DeVine’s artificial intelligence comedy “Jexi” generated little interest with $3.1 million at 2,332 screens.

“Joker” showed plenty of traction, declining only 43% from its impressive opening of $96.2 million, the fifth-largest domestic launch of 2019 despite worries about the negative impact of the film’s darker themes. Moviegoers have stayed strongly engaged with a 10-day total of more than $192 million.

The psychological thriller has already become hugely profitable for Warner Bros., which partnered with Village Roadshow and Bron on the $55 million project. And with a solid international performance of $351 million, “Joker” has hit $543 million at the worldwide box office in less than two weeks.

“The Addams Family,” handled through MGM’s United Artists Releasing, had been projected to earn $21 million to $27 million. The PG film, which has been marketed toward family audiences, follows Morticia, Gomez, Wednesday, Pugsley and Uncle Fester as they bring their love of the macabre to 21st century life in New Jersey.

Pre-release forecasts had placed “Gemini Man” between $24 million and $29 million, but competition from “Joker” plus downbeat reviews — the film currently sits at 26% on Rotten Tomatoes — yielded a disappointing result, given the $138 million price tag for Paramount, Skydance Media, Fosun and Alibaba. The film follows Will Smith who battles a younger clone of himself, which director Ang Lee achieved through hyperrealistic visuals.

“Jexi” opened at the lower end of modest expectations. Adam DeVine stars as a man addicted to his phone, whose life changes thanks to a digital life coach named Jexi. The movie is the last theatrical release by CBS Films before it’s absorbed into CBS Corporation’s Entertainment Group.

“‘Joker’ continues to enthrall audiences, spark conversation and generate interest as reflected by a very modest drop of 43% in its second weekend,” he said. “‘The Addams Family’ found favor with family audiences that were excited by the Halloween season friendly and nostalgia generating animated film.”

Salman Rushdie is on a ventilator and may lose eye after he was stabbed on stage, says agent
At least eight killed after record rainfall floods Seoul
No new measures to help with cost of living after crisis talks between PM and energy bosses
Sex Education Season 4: Everything We Know So Far
Russia is trying to ‘threaten the whole world’ by shelling Europe’s largest nuclear plant, Zelenskyy warns