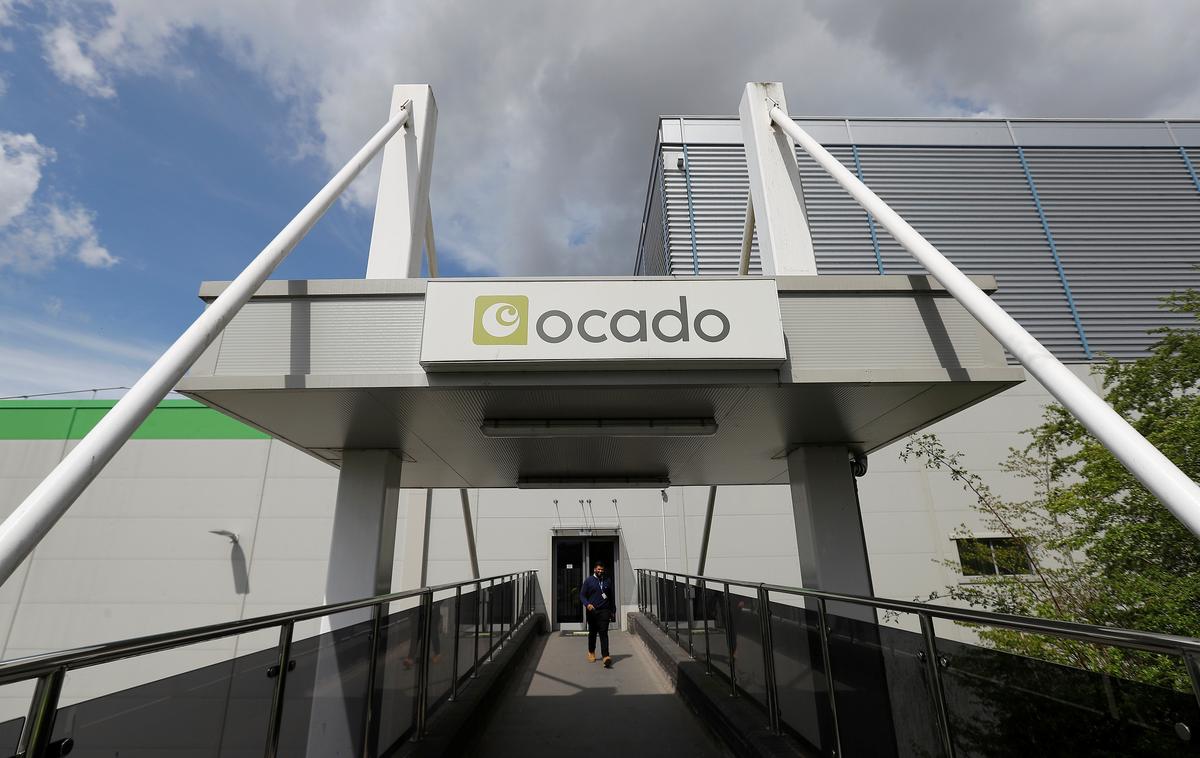 LONDON (Reuters) – British online grocer Ocado will open its first “mini” robotic warehouse in Bristol, western England, by early 2021, it said on Thursday, signaling its warehouse technology can be rolled out more quickly and in a bigger range of locations.

FILE PHOTO: A man walks from the main reception of the Ocado CFC (Customer Fulfilment Centre) in Andover, Britain May 1, 2018. Picture taken May 1, 2018. REUTERS/Peter Nicholls

While Ocado’s retail business holds only a 1.4% share of Britain’s grocery market, its technology has powered the group’s 8.1 billion pound ($10.4 billion) stock market valuation, enabling it to secure partnership deals with supermarket groups around the world, including Kroger in the United States.

“This is not about Bristol, but about what it says for its technology biz,” said Bernstein analyst Bruno Monteyne.

He said the site going live as quickly as 13 months is half the typical deployment time for a larger warehouse, indicating that warehouses overseas could also be developed at a faster rate.

“It is about reducing execution risk, speeding up deployment and extending materially the applicable territories for the international deals,” said Monteyne.

The Bristol CFC, which is being built in an existing 150,000 square feet warehouse, will be Ocado’s sixth and is expected to go live at the end of 2020 or early 2021. It will support around 815 jobs in the local area.

Despite its smaller size, Ocado expects the Bristol site to achieve productivity close to that of its standard facilities.

Ocado customers in Bristol and the surrounding area will have a wider range of options for delivery, including placing orders for delivery later the same day.

“In the future, mini-sized CFCs can complement the standard-sized CFCs to build a fulfillment network including in areas not suitable for larger CFCs,” Ocado said.

Ocado Retail is scheduled to update on fourth quarter trading on Dec. 12.

Elon Musk says Tesla has made over 3 million cars
Legal documents supporting FBI’s search of Trump’s Mar-a-Lago estate could be released
Could ‘remarkably robust’ jobs market pave the way for fresh interest rate rise?
Elon Musk’s SpaceX in Talks With ESA to Allow Temporary Use of Its Launchers
A$AP Rocky Charged With Assault For Alleged Shooting