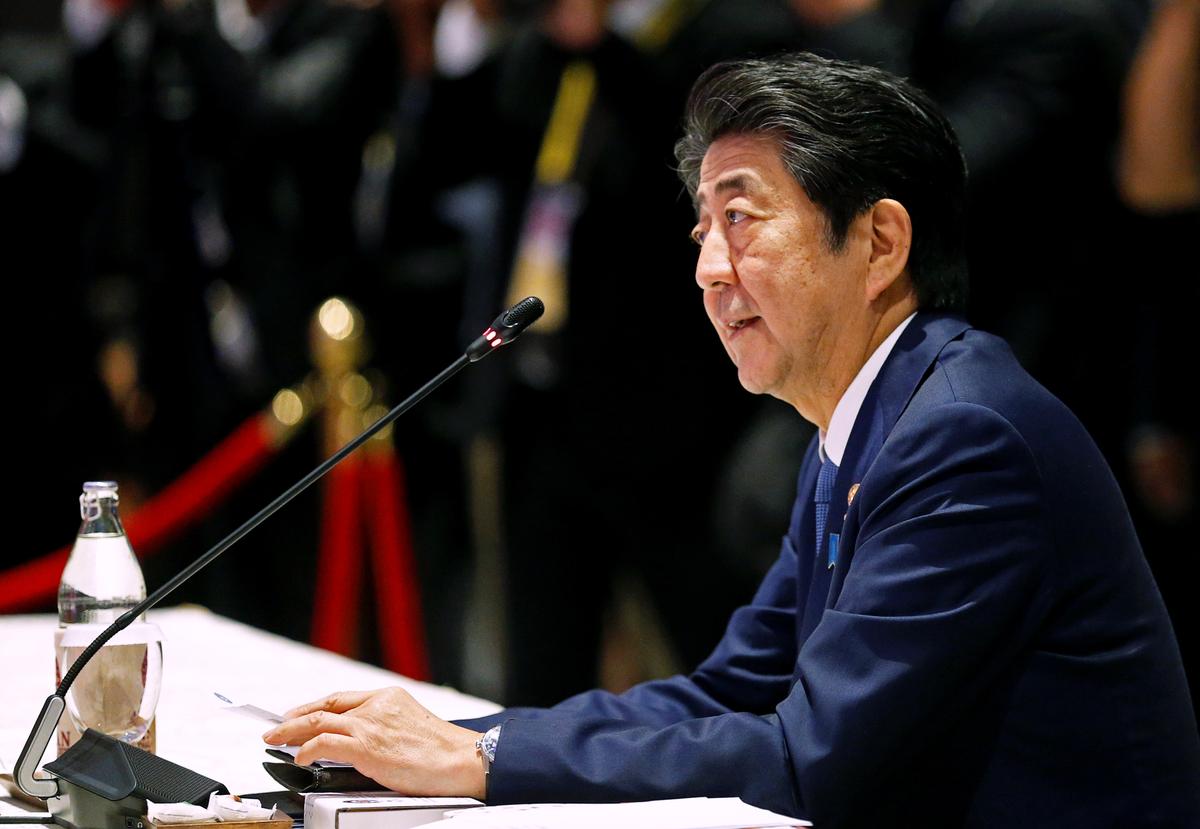 TOKYO (Reuters) – Japanese Prime Minister Shinzo Abe on Thursday said that a missile launch by North Korea was a threat to Japan and the international community, and that Tokyo would be in close contact with its partners to monitor the situation.

“Multiple missile launches by North Korea are a serious challenge not only for Japan, but also international society,” Abe told reporters after the country’s defense ministry had confirmed that an object that appeared to be a missile was launched from North Korea earlier in the day.

“We will remain in close contact with the United States, South Korea and the international community to monitor the situation. We will increase our vigilance to preserve the safety and assets of the Japanese people,” he said.

Father John Misty Stuns with Performance of “Buddy’s Rendezvous” on Kimmel: Watch
‘People will not pay a penny more’: Starmer reveals Labour’s ’emergency’ plan to tackle cost of living crisis
Apple reportedly plans to put ads in more apps on your iPhone
Which areas in England are worst affected by the housing crisis? And what’s pushing up prices?
Schiaparelli Designer Daniel Roseberry Is Living The Surreal Life