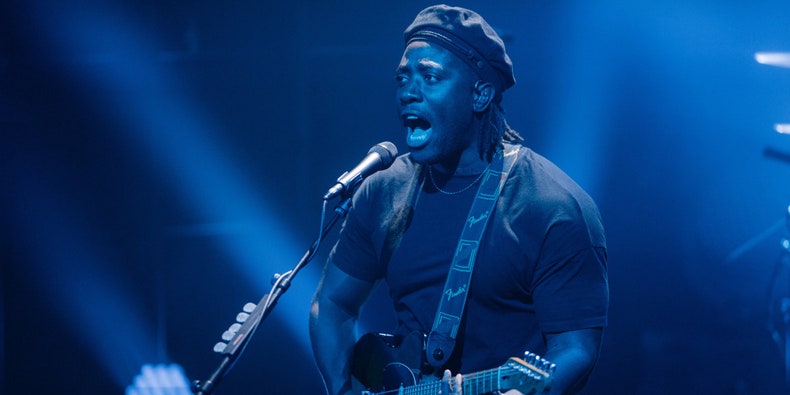 Bloc Party revived their 2004 song “Banquet” from their debut album Silent Alarm on The Late Late Show with James Corden. Check it out below.

China competing with West ‘will lead to clash’ and UK ‘has been asleep to threat for decades’
Jason Momoa ‘Chief of War’ Filming Shuts Down Farmers Market, Hawaii Locals Upset
Tom Cruise’s Top Gun: Maverick Is Returning To Theaters Ahead Of Streaming Debut
Joules administrator on brink of rescue deal with Phase Eight-owner Foschini
Kanye West Storms Off Podcast After Being Challenged Over Antisemitic Views