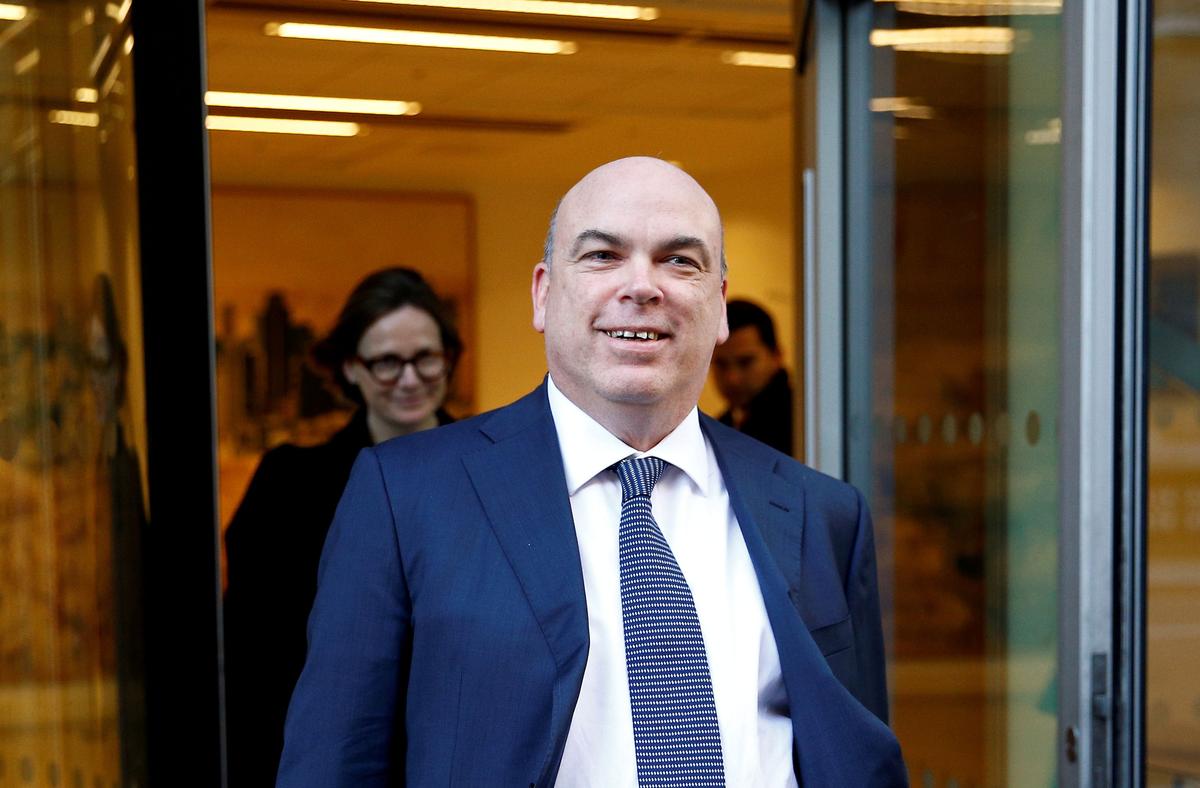 LONDON (Reuters) – The United States has formally requested the extradition of Michael Lynch, the British tech billionaire who sold his company to Hewlett Packard (HPE.N) (HP) in an ill-fated $11.1 billion deal, to face charges including securities fraud, wire fraud and conspiracy.

The U.S. embassy in London submitted the extradition request on Nov. 21 for Lynch to stand trial in the United States, according to a court filing dated Dec. 1.

Lynch, once hailed as Britain’s answer to Bill Gates, is currently battling the American IT giant in London’s High Court.

HP is seeking damages of $5 billion from Lynch and his former chief financial officer Sushovan Hussain, alleging that they inflated the value of their data firm before selling it.

Lynch has denied the accusations, saying HP mismanaged the acquisition. He is counter-suing for loss and damages.

Lynch has been indicted in San Francisco on 17 counts including wire fraud, conspiracy and securities fraud, which carries a maximum term of 25 years in prison.

A spokesman for Lynch said at the time that the charges were “baseless and egregious”.

Hussain was sentenced in San Francisco in May to five years in prison, fined $4 million and ordered to forfeit $6.1 million after being convicted on 16 counts of wire fraud, securities fraud and conspiracy.

Tory MP defects to team Truss as Sunak camp brands her cost of living plan ‘clear as mud’
Salman Rushdie is on a ventilator and may lose eye after he was stabbed on stage, says agent
Truss: ‘I’ll be your minister for the Union’. Sunak: ‘I’ll make Britain energy secure’
US car dealer Lithia Motors unmasked as mystery bidder for Pendragon
No new measures to help with cost of living after crisis talks between PM and energy bosses