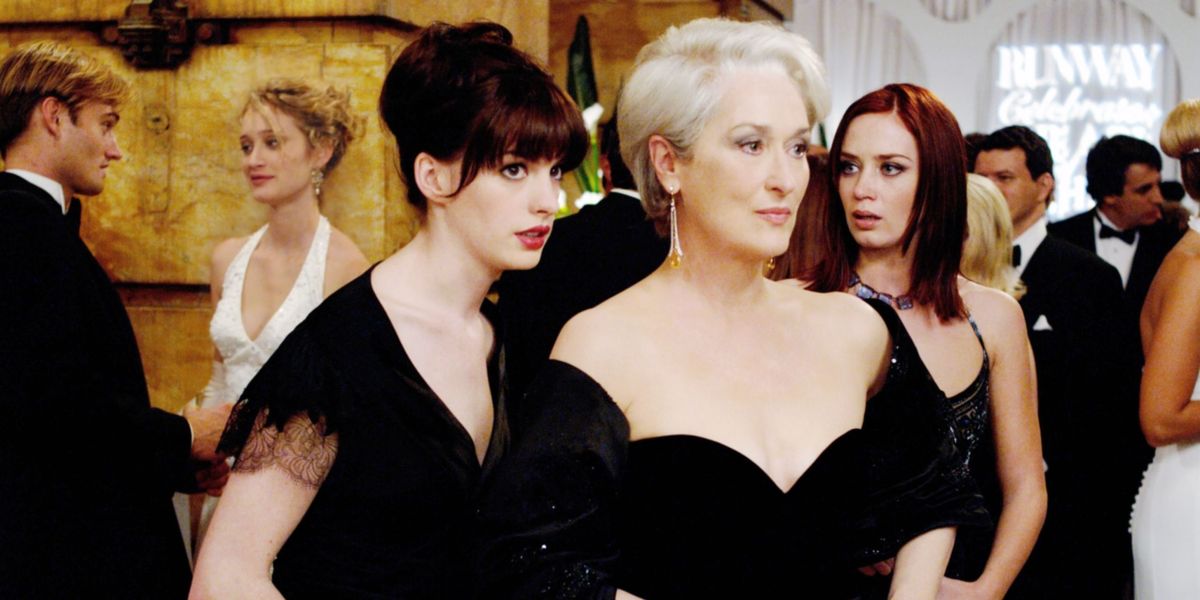 Broadway has cast its resident Prada fiend. Taylor Iman Jones (Head Over Heels) and Tony winner Beth Leavel (The Prom, The Drowsy Chaperone) will assume the roles of Andy Sachs and Miranda Priestly in a pre-Broadway run of The Devil Wears Prada musical, Deadline reported today.

However, the show will arrive fashionably late. The musical was originally planned for a Chicago tryout in July 2020, but will now hit the city’s CIBC Theatre (a change from the previously announced James M. Nederlander Theatre) in July 2021, according to Deadline.

Elton John will score the show with lyrics by Shaina Taub. Tony winner Anna D. Shapiro (August: Osage County) is directing with a book written by Paul Rudinick. James Alsop, the choreographer behind Beyoncé’s “Run the World (Girls),” will preside over the dance sequences.

Andy, an ambitious young writer in New York City, lands a job at a prestigious magazine. Trying to survive under her stylish yet terrifying boss, she finds herself caught between the dreams she thought she wanted, and the cost of what that reality brings. A joyous, funny, and—of course—ultraglamorous story about navigating life’s runway to discover where you’re meant to be, The Devil Wears Prada is a new musical that gives the hit film a fabulously fresh makeover. Sometimes the best fashion statements are sung.

The out-of-town engagement will run from July 13 to August 15 before presumably heading to Broadway. Tickets for the run were previously set to go on sale October 6.