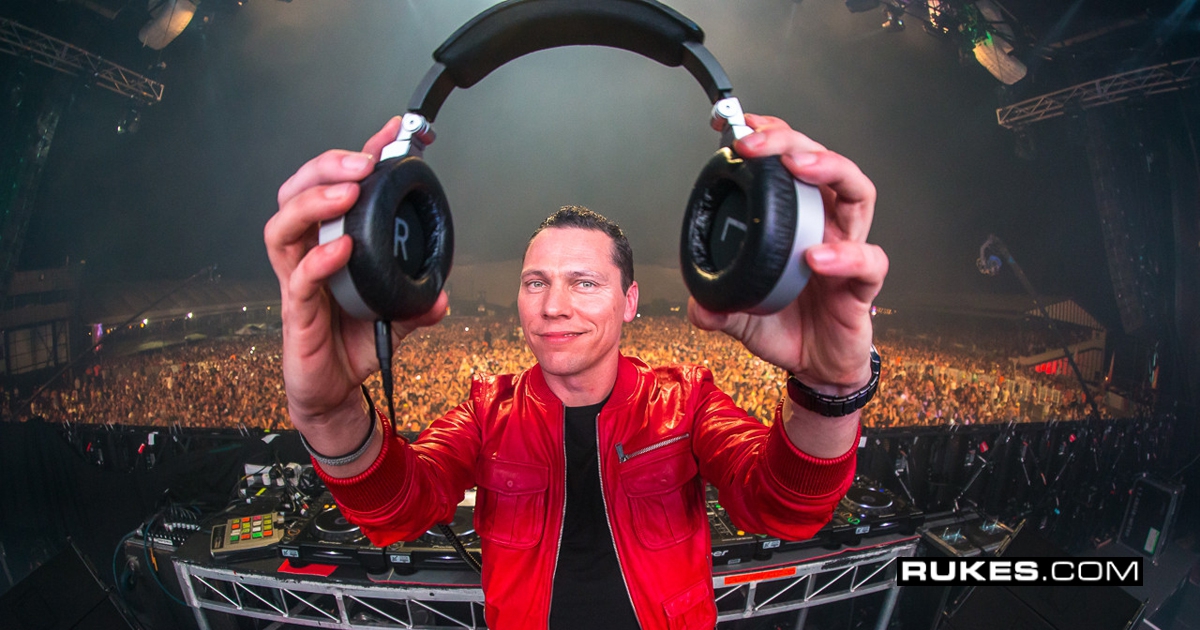 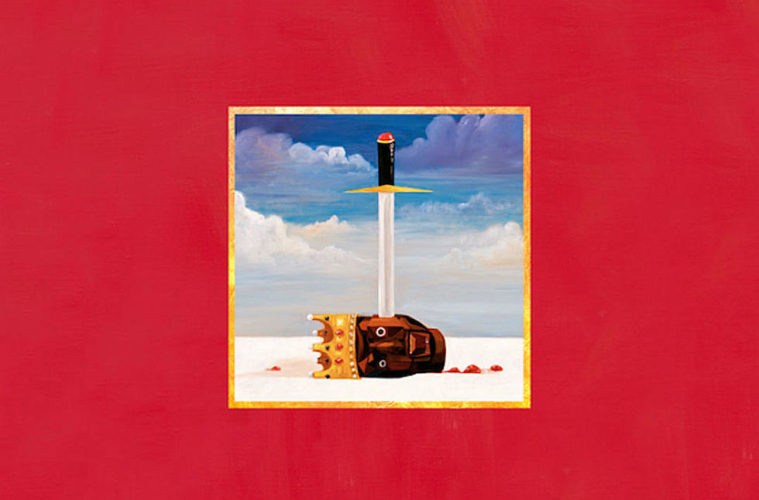 As we near the end of the decade, there are all sorts of lists claiming the greatest songs and albums of the past 10 years. However, something both Rolling Stone and Billboard can agree upon is Kanye West’s My Beautiful Dark Twisted Fantasy.

Def Jam just dropped the news — the 2010 album, released at the dawn of the decade, has been named #1 by both reputable music publications.

Kanye West’s ‘My Beautiful Dark Twisted Fantasy’ has been named the #1 album of the decade by both Rolling Stone and Billboard. Congrats, @kanyewest! pic.twitter.com/qqugJ1uhdx

My Beautiful Dark Twisted Fantasy marked Kanye’s fifth studio album. Strong singles including “Power,” “Runaway,” “Monster” and “All Of The Lights” paved the way for massive critical acclaim, but from beginning to end this masterpiece was like nothing the world had ever heard before.

In the famous spoken words of Nicki Minaj, which intro the album to sheer, fantastical perfection:

You might think you’ve peeped the scene
You haven’t, the real one is far too mean
The watered down, the one you know
Was made up centuries ago
They it sound all wack and corny
Yes it’s awful blasted boring
Twisted fictions, sick addiction
Well gather ’round children
Zip it listen!