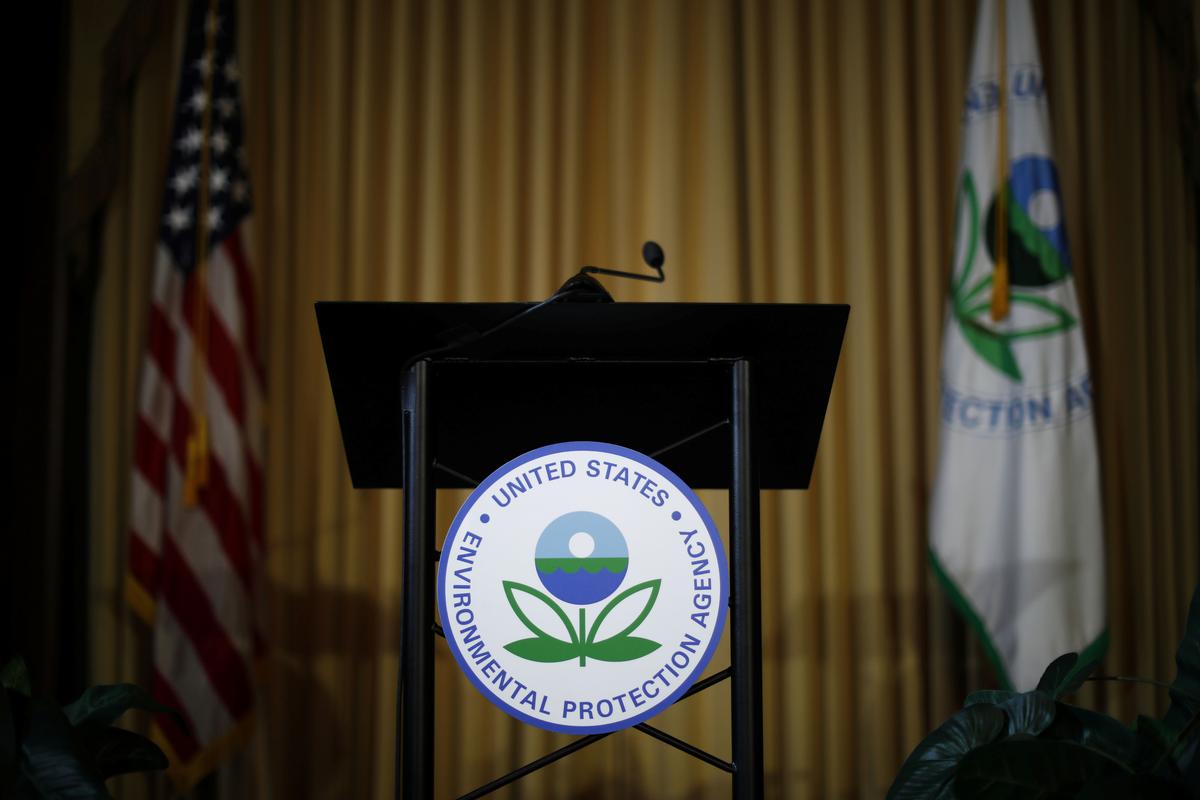 NEW YORK (Reuters) – U.S. Environmental Protection Agency Administrator Andrew Wheeler told a biofuels company on Thursday that the agency is working to address industry concerns over biofuel blending rules that have sparked outrage across the Farm Belt, according to a source familiar with the matter.

Biofuel producers and representatives of corn farmers are unhappy with the EPA’s expanded use of waivers exempting oil refineries from their annual ethanol blending requirements. They say that agency’s efforts to address the issue with proposed tweaks to the 2020 blending requirements are not enough.

The EPA plans to send the proposed 2020 blending mandates to the White House’s Office of Management and Budget for approval by the end of the week, according to two sources familiar with the matter. It is not clear whether that plan will include any changes since the agency unveiled the proposal in October.

The agency has already missed a Nov. 30 deadline to finalize the 2020 blending rules.

Wheeler acknowledged in a phone call that the industry wants greater certainty on blending requirements and said the agency was working to address the issue, the source said.

Under the U.S. Renewable Fuel Standard, refineries are required to blend 15 billion gallons of ethanol annually. But the EPA can exempt small facilities that demonstrate compliance would hurt them financially.

The EPA has roughly quadrupled the number of waivers it has issued since President Donald Trump took office.

EPA’s current plan for 2020 would address the increased number of exemptions by raising the amount some refineries must blend next year, based on a three-year average of the volumes that the Department of Energy had advised the EPA to waive under the exemption program.

The corn lobby, however, argues that it should instead account for actual amounts waived by the agency since the EPA in recent years has been waiving higher volumes than the DOE advised.

Reuters previously reported that the White House had solicited feedback on the 2020 blending proposal from Republican Senator Chuck Grassley of Iowa, a powerful proponent of the corn lobby, and that Trump economic adviser Larry Kudlow was involved.

The discussions reflect the difficulties Trump has faced seeking to please both the oil and corn industries, two key constituencies heading into next year’s election.

Any effort to change the current 2020 blending proposal to help the biofuel industry is likely to upset refiners, who say RFS requirements are costly and unfair.

Chris Pratt Reposted Photo Of Avengers: Endgame Directors As Mario And Luigi, And I Can’t Look Away
Irreverent Cast and Creator Preview Peacock Drama
UK Rapper Pa Salieu Sentenced to 33 Months in Prison
Kyiv mayor’s blunt message to residents after heat and water supplies knocked out for days
2022 gift ideas from the editors of BookPage