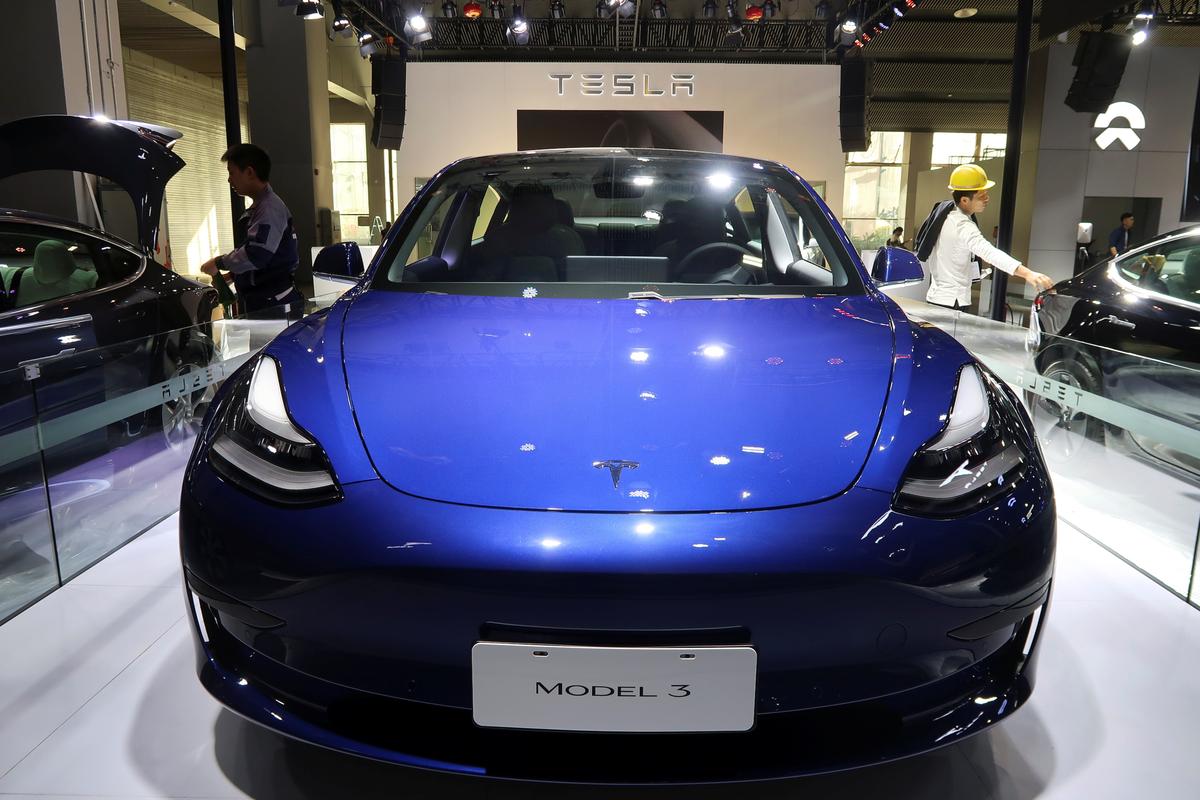 China’s industry ministry had earlier said Tesla’s Model 3 cars, being built at its $2 billion factory in Shanghai, were on a list recommended for subsidies for new energy vehicles (NEVs), which include plug-in hybrids, battery-only electric vehicles and those powered by hydrogen fuel cells.

Tesla said in a statement the subsidies had been secured.

Two variants of Tesla Model 3 vehicles are on the list for the generous NEV subsidy program, according to the website of China’s Ministry of Industry and Information Technology.

The California-based electric vehicle maker aims to make more than 1,000 vehicles a week by the end of 2019 for it Shanghai plant and deliver the China-made vehicles before the Chinese new year on Jan. 25.

It was not immediately clear how much of a subsidy the vehicles would receive. The starting price for China-made Model 3 cars is 355,800 yuan ($50,550), according to Tesla’s website.

China hopes sales of NEVs which constituted around 4.6% of overall market in 2018, can reach a quarter of car sales in 2025.