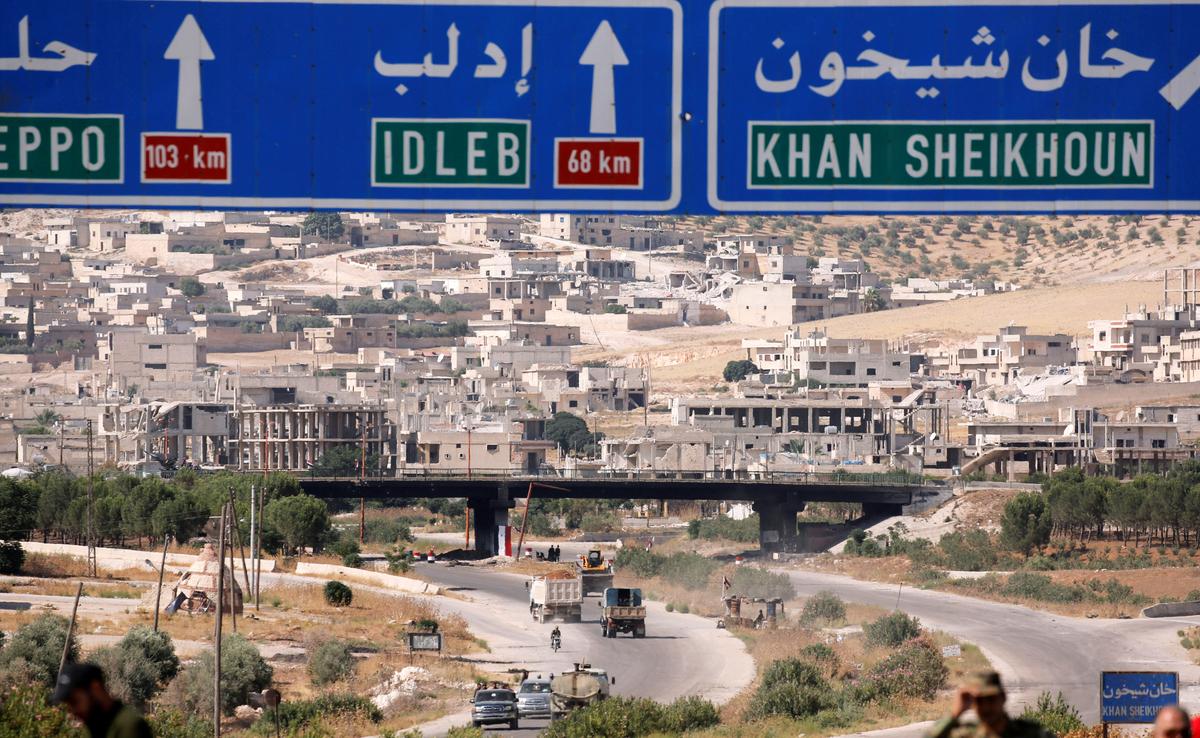 The attacks hit five villages in the Idlib region of the northwest, part of the last major territorial foothold of the insurgency against President Bashar al-Assad.

Five more people were killed in a barrel bomb attack by Syrian government helicopters on the village of Abdita, the Observatory said. Barrel bombs killed two more people in the villages of Jebghas and Tel Minis, it added.

Syrian state media carried no reports of military operations by the Syrian army or its Russian ally in those areas on Saturday.

The Observatory said eight children were among the dead.

Russia and Turkey, which backs the Syrian opposition and has troops on the ground in Idlib, brokered a ceasefire in the northwest in August but attacks have continued since then.

President Bashar al-Assad has vowed to recover “every inch” of Syria, which descended into a multi-sided conflict after the eruption of protests against his rule in 2011.

Reporting by Tom Perry in Beirut and Khalil Ashawi in Turkey; Editing by Jan Harvey

GloRilla Warns Women Not to Fall for Guys in the Club
Trump urged to apologise for dining with Kanye West – and Holocaust-denying white nationalist
English cricket bowled over with £400m private equity bid for The Hundred
Walmart overtakes Amazon in shoppers’ search for Black Friday bargains
‘Another blatant example of double standards’: Qatar reviews investments in London after ad ban