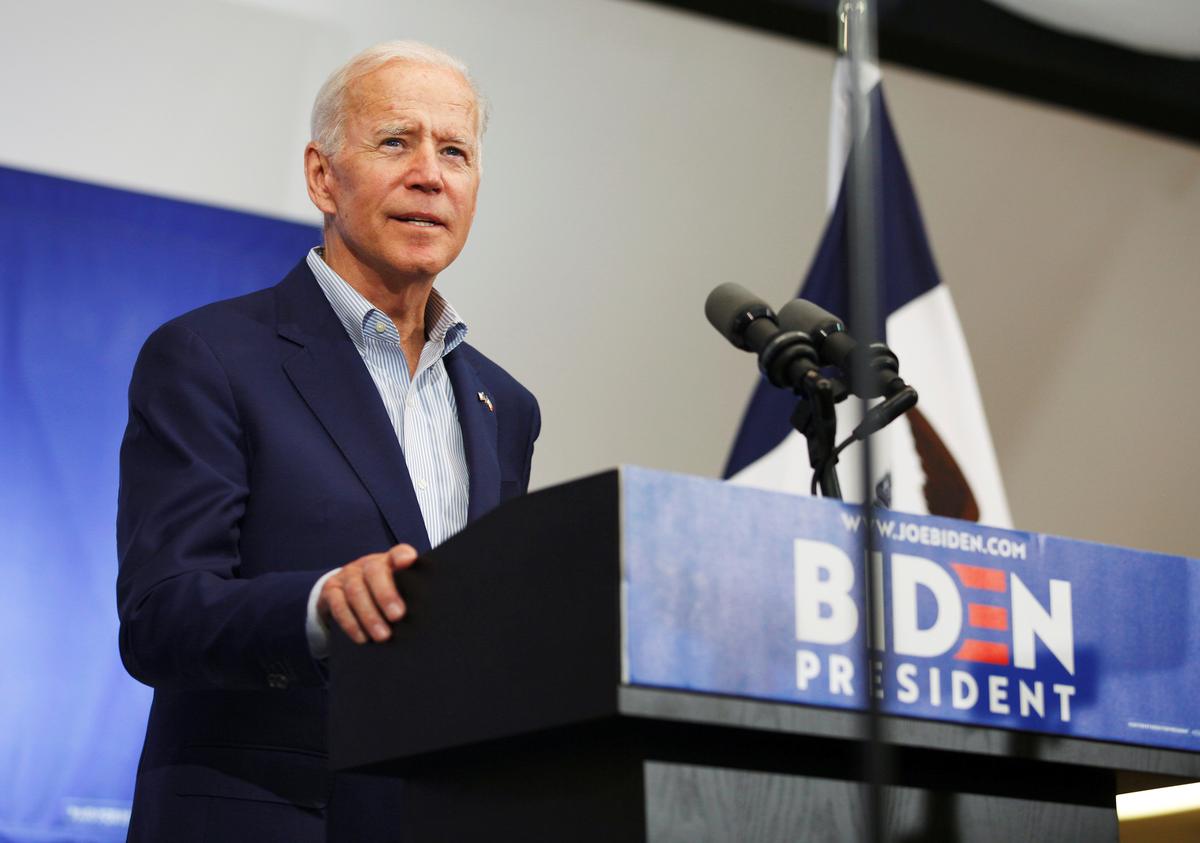 The statement comes as Trump faces pressure to examine his administration’s approach to Riyadh after law enforcement officials said a Saudi Arabian Air Force lieutenant killed three people at a U.S. Navy base in Pensacola, Florida, before being fatally shot.

The man was on the base as part of a Navy training program designed to foster links with foreign allies.

Still, the incident put a spotlight on the Trump administration’s warm ties with the Saudis as fallout continues from the killing of Washington Post journalist Jamal Khashoggi last year at a Saudi consulate in Turkey, as well as Saudi involvement in the war in Yemen and tensions with Middle East rival Iran.

In a statement emailed to Reuters, Biden campaign spokesman TJ Ducklo said the Trump administration has written Saudi’s kingdom “a blank check to act with impunity around the world.”

Biden would “reevaluate our relationship with Saudi Arabia to ensure it is fully aligned with American values and priorities” if he beats Trump in a November 2020 election, Ducklo said. Biden believes the investigation into the Florida shooting should run its course, the spokesman added.

He added that Biden, as president, “won’t be sending Kim Jong Un any love letters,” a reference to an exchange of personal correspondence between Trump and Kim since their first summit in Singapore in June 2018, when the North Korean letter pledged to dismantle the missile installation where its latest test took place.

Trump’s reelection campaign did not immediately respond to a request for comment late on Sunday.

The former vice president has been highlighting his foreign policy credentials as he battles rivals for his Democratic party’s presidential nomination but also as he looks ahead to an election fight against Trump. In a widely viewed video posted online on Wednesday, Biden characterized the sitting president as a joke among world leaders.

Trump’s presidential campaign was based partly on the argument that other countries were taking advantage of the United States due to diplomacy Biden advocated when he was Barack Obama’s vice president.