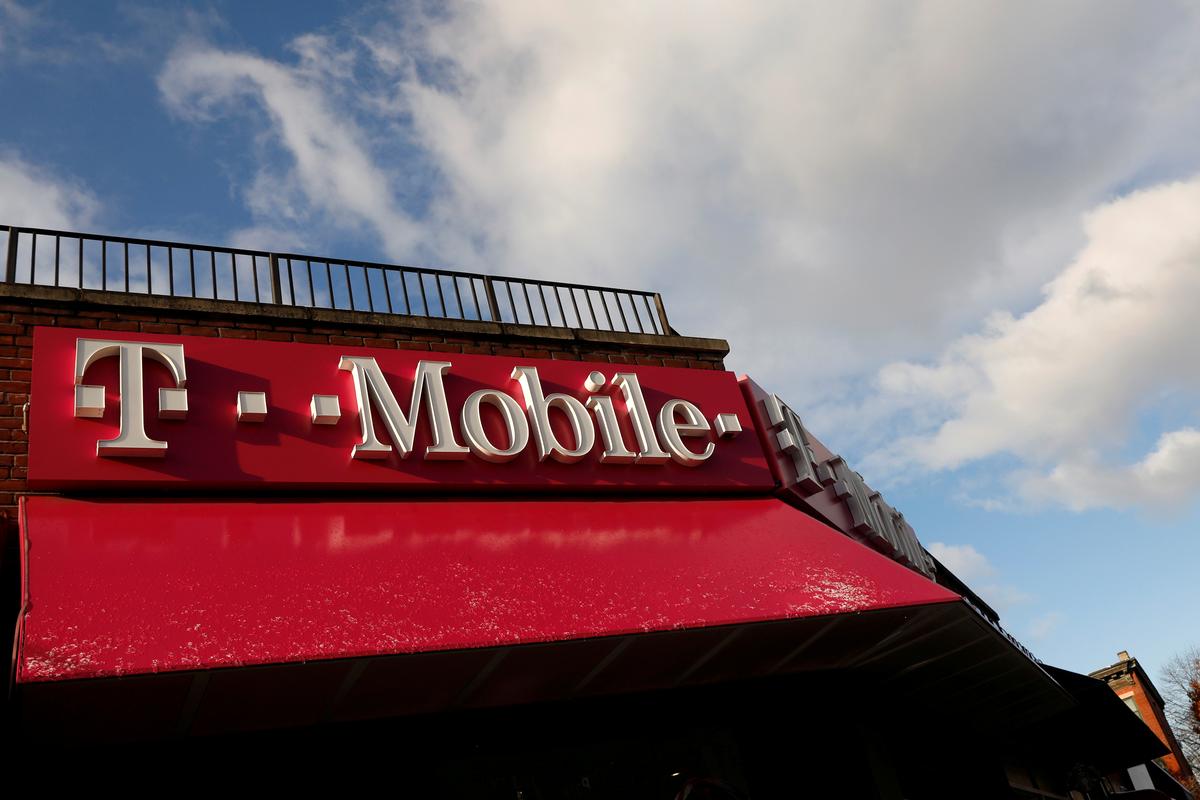 (Reuters) – Witness testimony began Monday over an effort by U.S. state attorneys general to stop T-Mobile U.S. (TMUS.O) from buying Sprint Corp (S.N), in a case that highlights disagreements between federal antitrust enforcers, who are Republican, and Democrats in powerful states.

Attorneys for the 13 states and the District of Columbia, led by New York and California, are seeking to prove in Manhattan federal court that a plan to combine the No. 3 and No. 4 wireless carriers would push up prices, particularly for users of prepaid plans. The state officials, all Democrats, asked Judge Victor Marrero to order the companies to abandon the deal.

Sprint chief marketing officer Roger Sole took the stand Monday morning. He discussed the company’s strategies for attracting customers from competitors, which included trying to entice customers away from competitors by slashing prices, as well as its efforts to move to next-generation 5G technology.

The companies argue that the stronger T-Mobile that would result from the proposed $26.5 billion takeover would be better able to innovate and compete to push down wireless prices.

The case represents a break with the usual process of states coordinating with the federal government in reviewing mergers, and generally coming to a joint conclusion.

This deal had been contemplated in 2014 during the Democratic Obama administration but enforcers at the Justice Department and Federal Communications Commission urged the companies to drop the idea, which they did.

Fast forward to 2019, and the Republican Trump administration signed off on the planned merger after the companies agreed to sell Sprint’s prepaid businesses popular with people with poor credit to satellite television company Dish Network Corp (DISH.O).

T-Mobile CEO John Legere, who steps down in April, last month acknowledged talks with Sprint to extend the merger agreement and did not rule out lowering the $26.5 billion price that was originally agreed upon.

“These higher prices would fall hardest on the credit-challenged and low-income consumers who have benefited the most from the competition between Sprint and T-Mobile,” they said in a court filing.

Setting up satellite company DISH as a wireless carrier is “patently insufficient to mitigate the merger’s competitive harm,” they argued in a court filing.

In a pretrial filing by the companies, they said the stronger, merged firm will be better positioned to compete with AT&T and Verizon as the world moves to the next generation of wireless, or 5G.

“Prices will go down, not up, as a result of the merger,” the companies argued in their filing, saying the deal would create $40 billion in efficiencies.