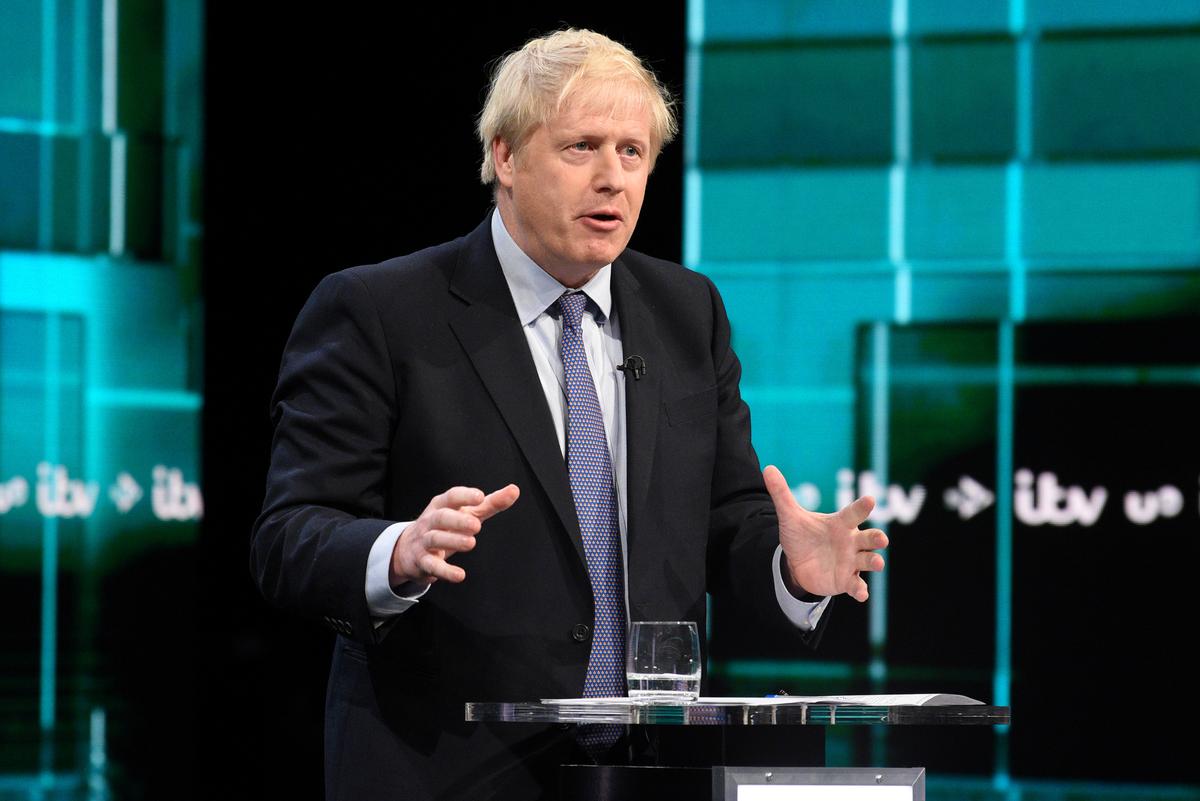 LONDON (Reuters) – British Prime Minister Boris Johnson on Monday questioned why the BBC should continue to be supported by an annual fee paid by all viewing households, one of the biggest hints to date that the funding of Britain’s main news provider could be upended.

The BBC, funded by what is in effect a 154.50-pound ($198) annual “license fee” tax on all television-watching households, has a central presence in British cultural life, with its TV, radio and online content reaching 92% of the population.

When asked by a member of the public on the campaign trail ahead of Thursday’s election if he would abolish the license fee, Johnson said he was under pressure not to “extemporize policy on the hoof”.

“At this stage we are not planning to get rid of all TV license fees, although I am certainly looking at it,” Johnson said.

“You have to ask yourself whether that kind of approach to funding a TV, a media organization makes sense in the long-term, given the way other organizations manage to fund themselves,” he said.

BBC income in 2018/19 was 4.9 billion pounds, just over 75% of which came from the license fee – which was initially introduced just after the BBC’s birth 97 years ago to cover radio sets.

“The system of funding out of what is effectively a general tax bears reflection… how long can you justify a system whereby everybody who has a TV has to pay to fund a particular set of TV and radio channels, that is the question,” Johnson said.

The BBC has long argued that the license fee allows it to deliver hard hitting and diverse news and entertainment to the whole of the United Kingdom while remaining independent from the state.