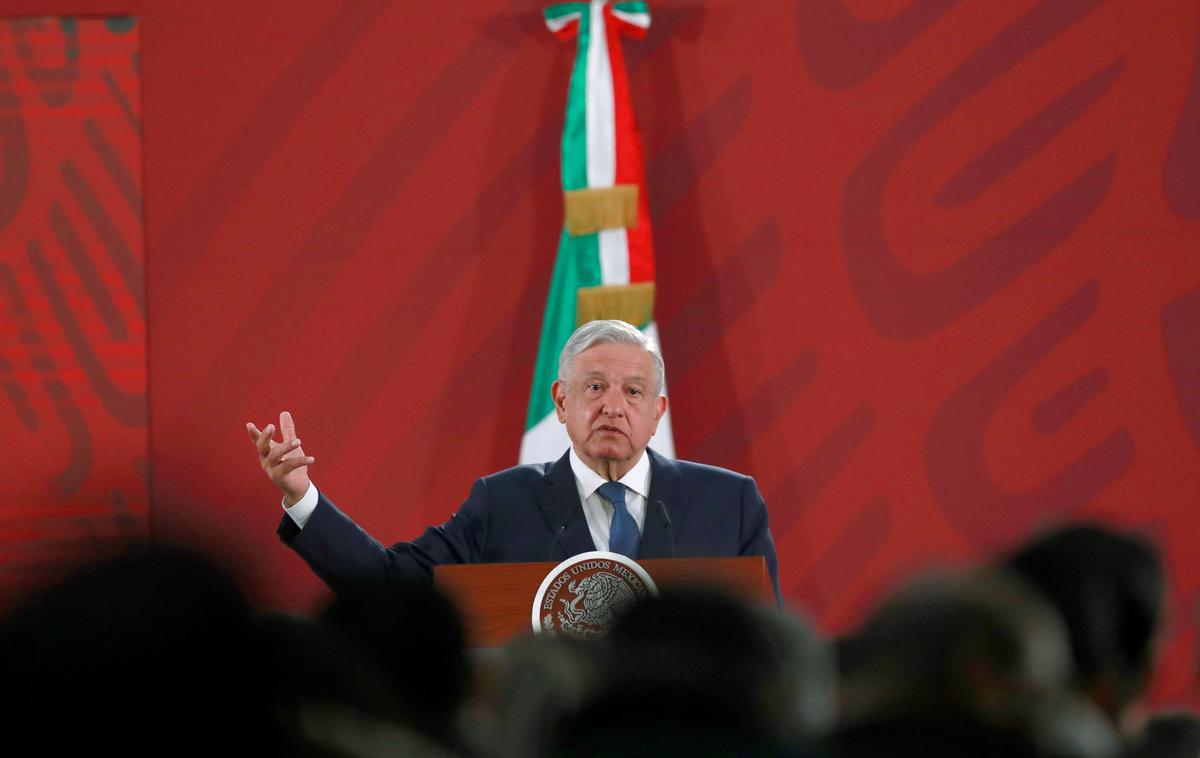 WASHINGTON/MEXICO CITY (Reuters) – Canada, Mexico and the United States have agreed to a fresh overhaul of their quarter-century-old regional trade pact after negotiators approved changes to a preliminary deal struck last year, and officials will sign the new agreement on Tuesday.

The deal, which still needs the approval of lawmakers in all three countries, adds more stringent oversight of the pact’s labor provisions demanded by U.S. Democrats, changes that Speaker of the House Nancy Pelosi said made it an “infinitely better” deal than the one struck between the Trump administration, Canada and Mexico in 2018.

The United States, Mexico, Canada Trade Agreement, or USMCA, would replace the North American Free Trade Agreement (NAFTA), a regional pact in place since 1994 that encompasses $1.2 trillion in annual trade across the continent. Its backers say it is responsible for 12 million U.S. jobs and a third of all U.S. agricultural exports.

U.S. President Donald Trump launched a renegotiation of NAFTA in his first year in office, intent on delivering on his 2016 campaign promise to replace what he has derided as the “worst deal ever.” Canadian and Mexican leaders reluctantly agreed to join the negotiations with their largest trading partner.

“America’s great USMCA Trade Bill is looking good. It will be the best and most important trade deal ever made by the USA. Good for everybody – Farmers, Manufacturers, Energy, Unions – tremendous support,” Trump tweeted on Tuesday. “Importantly, we will finally end our Country’s worst Trade Deal, NAFTA!”

For Democrats, the deal serves as a retort to Trump’s and Republicans’ assertions that their only agenda was pursuing his impeachment. Also on Tuesday, Democrats in the House of Representatives announced formal charges against Trump that accuse him of abusing power and obstructing Congress, making him only the fourth U.S. president in history to face impeachment.

Agreement on a final USMCA text follows more than a year of delays, led primarily by Democrats and U.S. organized labor, that at times threatened to scuttle a deal originally struck in the fall of 2018. Tuesday’s announcements came after several intense days of negotiations with Mexico over proposed changes to clauses concerning steel and aluminum, biologic drugs and internet services, as well as the new labor provisions.

Pelosi said she was unable to succeed in pressing Democrats’ demands for the removal of liability protections for internet service providers, a provision she had called a “giveaway” to big tech companies.

U.S. House Ways and Means Committee Chairman Richard Neal said sections of the text would be reviewed by lawmakers, but he saw no reason for “unnecessary delays” in bringing the trade pact to a vote on the House floor. It is expected to pass the Senate.

National Grid will not trigger power blackout prevention scheme tomorrow evening
Six killed as employee opens fire at Walmart store in Virginia
What’s being done about ‘murder-for-hire’ sites on the dark web, and how dangerous are they?
U.S. Senators to Investigate Ticketmaster’s Dominance Over Concert Ticket Sales
Tesla recalls more than 80,000 cars in China over software and seatbelt issues