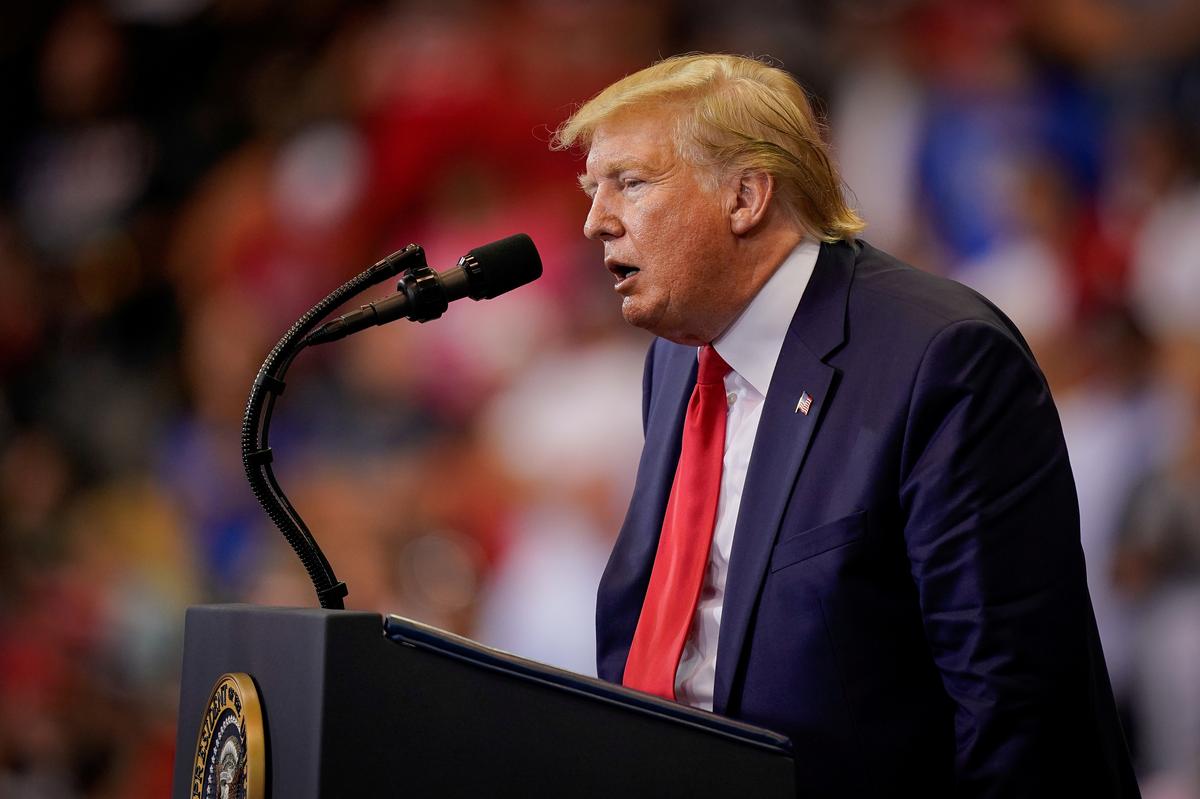 WASHINGTON (Reuters) – U.S. President Donald Trump criticized FBI Director Christopher Wray in a tweet on Tuesday, a day after the U.S. Justice Department’s internal watchdog said it found no evidence of political bias when the FBI began investigating contacts between Trump’s presidential campaign and Russia in 2016.

Wray, in an interview on ABC News on Monday, acknowledged the numerous errors the watchdog also found and said he would took them seriously, but said the inspector general had found the probe “was opened with appropriate predication and authorization.”

Trump fired back on Twitter early on Tuesday: “I don’t know what report current Director of the FBI Christopher Wray was reading, but it sure wasn’t the one given to me. With that kind of attitude, he will never be able to fix the FBI, which is badly broken despite having some of the greatest men & women working there!”