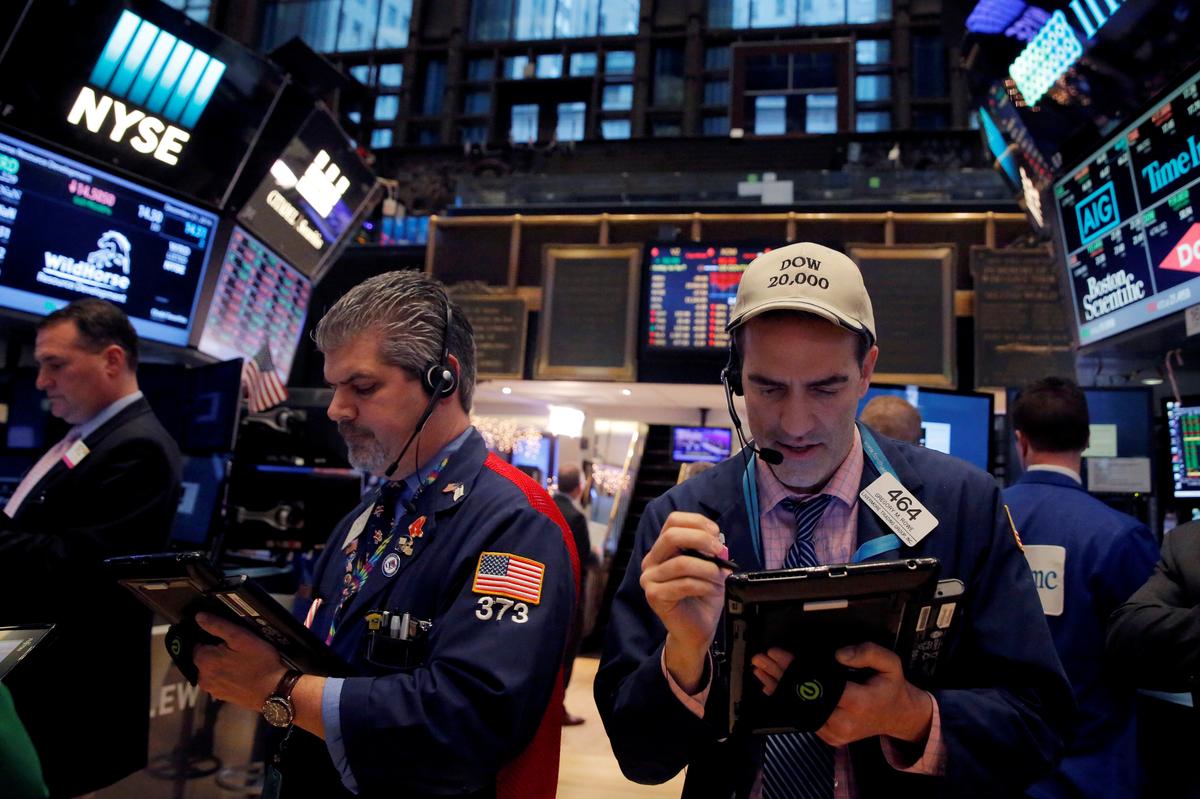 (Reuters) – The S&P 500 and the Nasdaq indexes held on to gains on Wednesday as traders awaited the Federal Reserve’s December policy statement for clues on the domestic economy’s strength, while the Dow Jones index was pressured by losses in Boeing and Home Depot.

The U.S. central bank is widely expected to keep borrowing costs steady in its policy announcement, due at 2:00 p.m. ET (1900 GMT). Markets are also awaiting Fed Chair Jerome Powell’s outlook on the economy when he holds a news conference later in the day.

“As we haven’t seen the effect of the three rate cuts that took place between June and October, the Fed might drop hints that it will keep policy as is for a while,” said David Madden, market analyst at CMC Markets in London.

Stocks have stalled so far in December after three straight months of gains, hurt by worries over a delay in the signing of an interim U.S.-China trade deal and global growth concerns.

U.S. President Donald Trump has just days to decide whether to impose levies on nearly $160 billion in Chinese goods.

“The cautionary thing is that we’ve seen these bits of news and eventually had tariffs raised. So we are definitely not out of the woods on trade policy,” said Scott Brown, chief economist at Raymond James in St. Petersburg, Florida.

The Dow Jones Industrial Average .DJI was down 48.45 points, or 0.17%, at 27,833.27, hit by a 1% drop in shares of Boeing Co (BA.N) after the Federal Aviation Administration (FAA) confirmed it would not allow the grounded 737 MAX to resume flying before the end of this year.

The S&P index recorded 23 new 52-week highs and one new low, while the Nasdaq recorded 73 new highs and 42 new lows.

Reporting by Shreyashi Sanyal and Arjun Panchadar in Bengaluru; Editing by Anil D’Silva and Maju Samuel