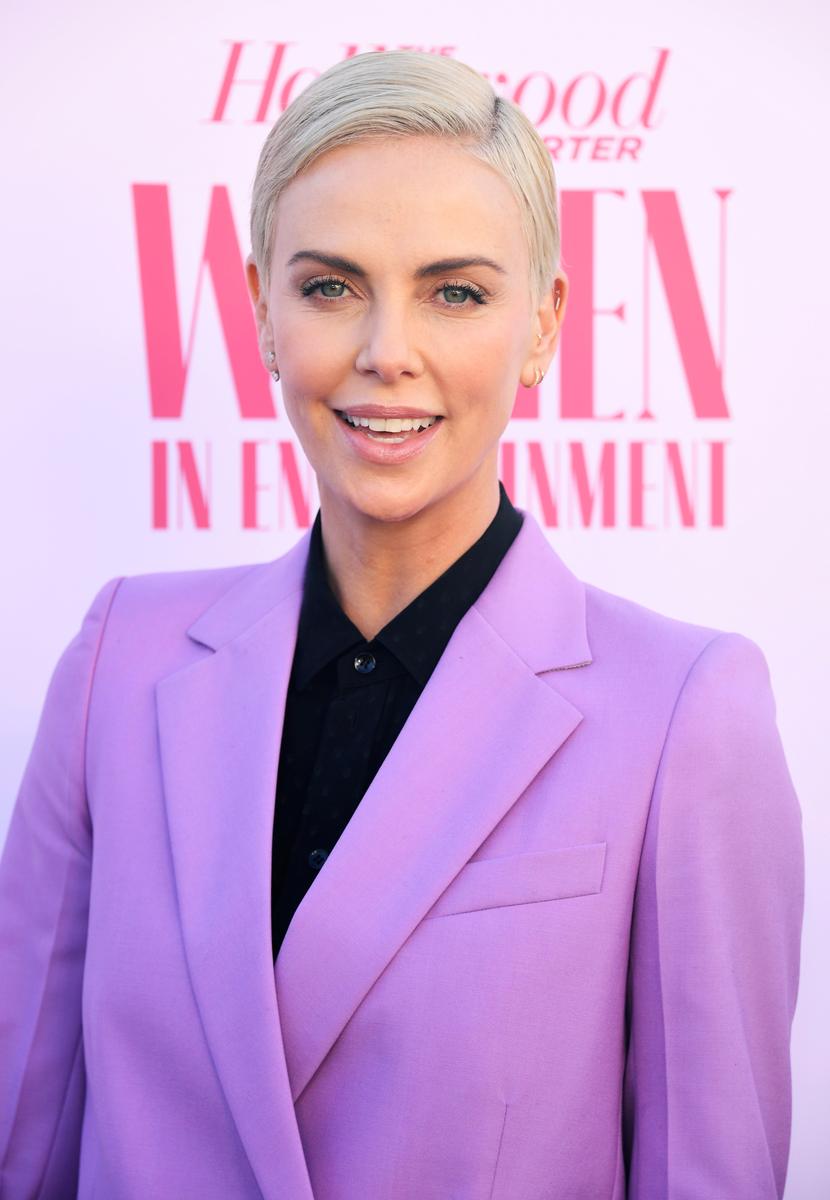 LOS ANGELES (Reuters) – “Bombshell” tells the story of how sexual harassment accusations brought down the powerful creator of Fox News, but rather than taking a broad brush to paint the cable network chief, the film shows him as both menace and mentor to women.

The film recounts how female staffers at Fox News came together in 2016 to accuse Fox News chief executive Roger Ailes of sexual misconduct, leading to his ouster. Ailes, who died a year later, denied the allegations.

Actor Charlize Theron, who stars as former Fox News anchor Megyn Kelly and is also a producer on the film, described how it tackled a difficult issue.

“This story lends itself really nicely to the complexities of what sexual harassment really looks like, and how it lives and breathes in very different gray spaces that we might not necessarily have wanted to acknowledge,” Theron told Reuters.

Also featuring actors Nicole Kidman and Margot Robbie, the movie is one of the highest-profile Hollywood treatments so far of the #MeToo movement.

It was nominated earlier this week for two Golden Globes and four Screen Actors Guild awards ahead of its opening in U.S. movie theaters on Friday.

Fox News had no comment on the film, but said no one from the movie had reached out to fact check its account of events in 2016. Kelly’s representatives did not return a request for comment, and the filmmakers said they did not contact her during their research.

As played by John Lithgow, Ailes is seen in the movie as a man with humor and charm who viewed himself as a mentor to many of his female staff, even as he asked them for sexual favors.

The women, seen in the film struggling with high heels, body-hugging dresses, shape-slimming underwear and push-up bras, deal with him differently as they weigh their ambitions, careers and home life.

“By humanizing Roger to some degree, you realize that the predator is not the guy sitting in his office twirling his mustache. It is the mentor who turns on you, the colleague, who on a business trip, turns on you,” said Charles Randolph, who wrote the screenplay.

The movie “felt like a great way to focus attention on people who wouldn’t normally pay attention to this – mostly men – into how this works,” Randolph added.

Despite being primarily a story about women, Theron chose a man, Jay Roach, to direct.

“The reason she said we should do it together as men and women is that that’s probably what’s going to have to happen to help fix these situations,” Roach said. “This is about all of us. … We need to be together in this fight.”

Google has avoided mass layoffs so far, but employees worry their time may be coming
8 Best Polo Colognes For Men: Fragrances For Every Season 2022
Multiple fatalities in shooting at Walmart store
Sharing ‘downblouse’ images and pornographic ‘deepfakes’ without consent to be a crime
EVERYDAY CARRY: Odyssey