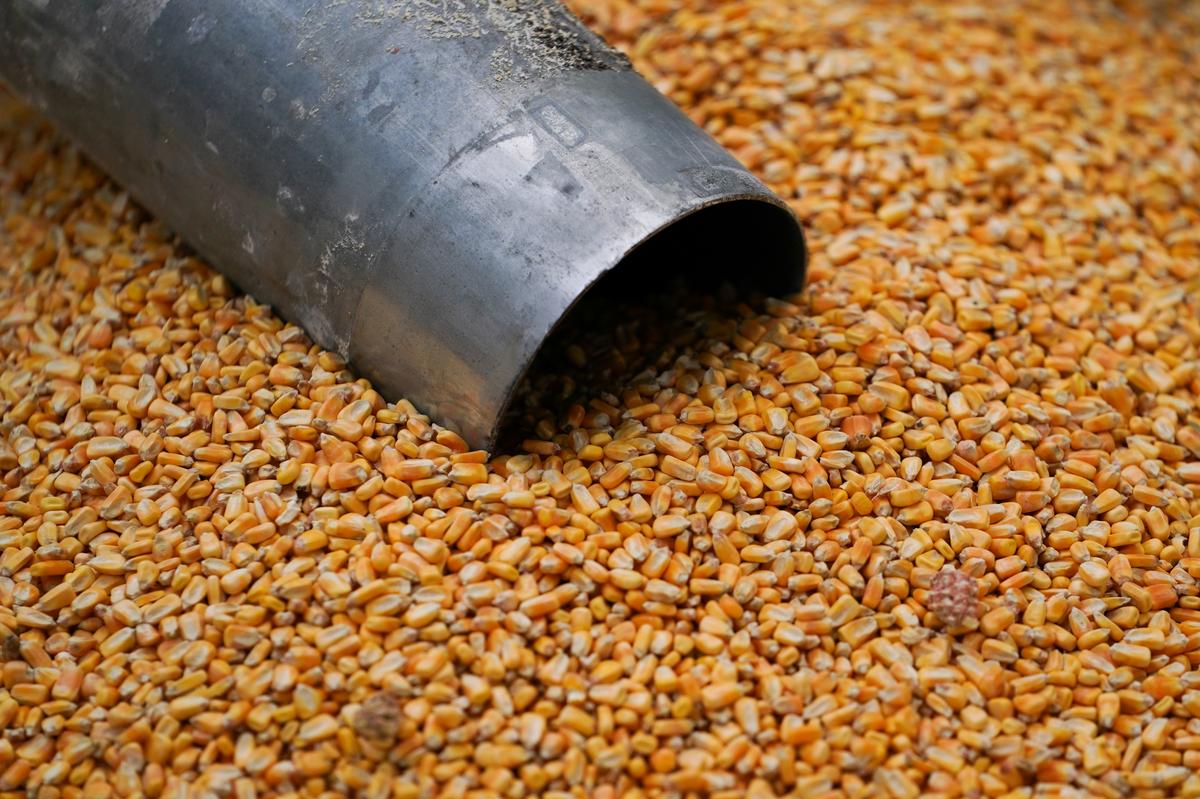 RACCOON TOWNSHIP, Ind./NEW YORK (Reuters) – When the U.S. ethanol industry was booming, Indiana farmer Paul Hodgen made good money selling about a quarter of his crop to a local facility that produced the corn-based fuel.

Now that plant has stopped churning out ethanol and has instead converted to a grain elevator for storage, Hodgen still sells his corn there, but for a fraction of the price.

“We are suffering for demand,” said Hodgen, a 40-year-old father of four.

Some 13 ethanol plants have shut since November 2018, roughly 4.4% of the nation’s capacity, in a decline the biofuel industry blames on the Trump administration’s expanded use of waivers to exempt oil refineries from blending ethanol into gasoline. Several other ethanol plants temporarily reduced production during that time.

The issue could test the Farm Belt’s support for President Donald Trump in next year’s election: farmers that have largely forgiven the administration for the dire impacts of the trade war are less forgiving when it comes to its biofuel policy.

“That was really felt as a betrayal,” Hodgen said.

“All of us knew that China was going to have to be dealt with. It hurt but it needed to be done,” said Jeff Gormong, another Indiana farmer. “The small refinery exemptions are benefiting the petroleum industry at the expense of the ag industry.”

Under the U.S. Renewable Fuel Standard, oil refiners are required to blend some 15 billion gallons of ethanol into their gasoline every year, but small facilities can be exempted if compliance would hurt them financially.

That’s been bad news for U.S. farmers, who have become increasingly reliant on the biofuel industry’s demand for corn, the most-grown U.S. crop. Ethanol producers took 37.3% of the U.S. corn crop in 2018, more than triple from 2002, according to U.S. Agriculture Department data.

When an ethanol plant shuts, it hurts growers twice: They lose the demand from the plant, and competing grain elevators and processors pay less as the unused grains flood into the market.

That dynamic played out for Hodgen this summer. Ethanol producer POET, a privately-held company, announced it was converting its plant in Cloverdale, 28 miles (45 km) from Hodgen’s 6,000-acre farm, from a biofuel plant to a grain elevator, in August.

Before the shutdown, it was offering $4.09 for a bushel of corn. The price dropped to $3.59 by early September when the facility completed its transformation to a grain elevator. The ripple effect spread with a nearby processor and river terminal also cutting prices.

For farmers like Hodgen who produce more than half a million bushels of corn a year, the pennies quickly add up. Farmers in areas affected by ethanol plant shutdowns stand to lose millions of dollars.

“Without the ethanol industry there to mop up all this excess corn, we would have a huge problem in the Farm Belt,” he said. “I don’t know what other crop we would shift to because there is a glut of everything else.”

The Renewable Fuels Association, the nation’s biggest biofuel producer group, estimates that – in addition to the difficulties being faced by corn farmers, plant shutdowns have cost about 2,300 jobs.

“Think of the number of trucks that run in and out of an ethanol plant every day and the rail jobs impacted,” RFA President Geoff Cooper said. He added the livestock industry was also feeling the pinch because of a reduced supply of distillers’ grains, the low-cost byproduct of ethanol production that can be fed to livestock.

Cooper said farmers and ethanol producers will keep a close eye on trade negotiations between the United States and China, as well as the Trump administration’s final ruling on blending requirements for 2020 under the RFS.

“That’s going to be a Judgment Day for farmers and the biofuels industry on whether the administration and the White House truly support our industry and support farmers,” he said.

Hodgen says he still supports Trump. But his father, Abe, thinks Trump’s biofuel policy shows he is out of touch with farmers.

“Ethanol is the biggest damn deal that happened in my lifetime as far as raising corn,” Abe Hodgen, 68, said.

5 Of The Best Men’s Deodorant for Sensitive Skin To Help Alleviate Discomfort (Updated 2022)
Better Call Saul Series Finale Review: This Is How They Get You
‘Road to recovery has begun’: Salman Rushdie’s condition heading ‘in right direction’
Research Suggests Stomata Doesn’t Control Loss of Water From Plant Leaves
Legal documents supporting FBI’s search of Trump’s Mar-a-Lago estate could be released