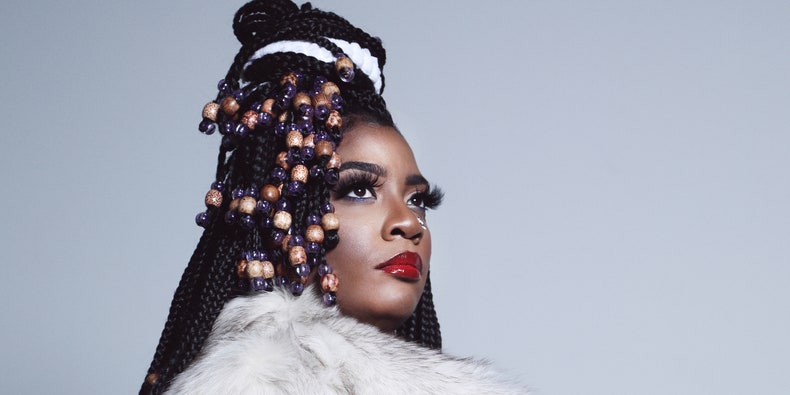 Kamaiyah has shared a new track, “Still I Am. It’s produced by CT Beats and arrives with a music video directed by Damien Sandavol. Watch the easy-going visual, filmed in Oakland, below.

“Still I Am” follows Kamaiyah’s song with Quavo and Tyga (“Windows”) and the Michael McDonald-sampling “Back to Basics.” According to a press release, Kamaiyah’s next project, which will follow 2016’s A Good Night in the Ghetto and 2017’s Before I Wake, is due in 2020.

Why even a lifelong Republican can’t get away with opposing Donald Trump
Labour to call for energy price cap freeze amid cost of living crisis
George R.R. Martin Would Like You To Stop Speculating About His Death
Dog the Bounty Hunter Getting Tips on Kiely Rodni Disappearance, Reluctant to Jump In
‘Skinny jeans, T-shirts, and high heels’: Inside Afghan beauty salon as country lives under strict Taliban rule