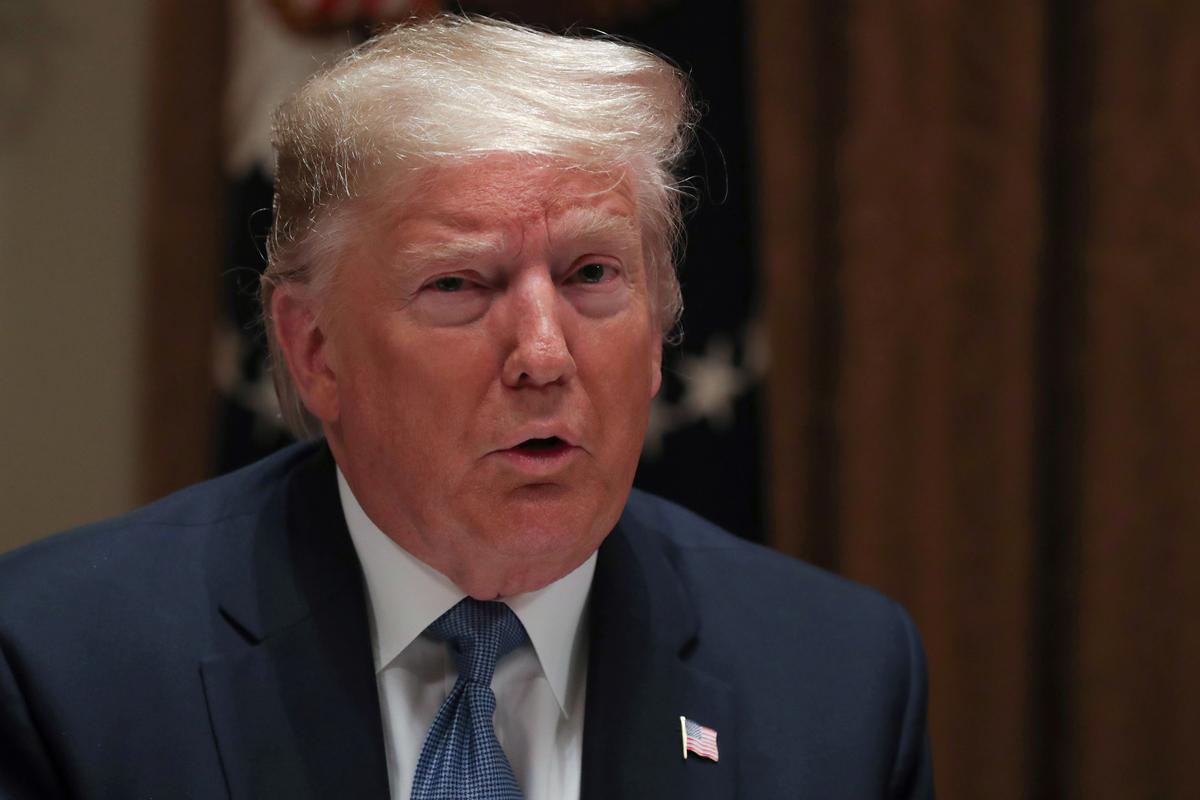 The Republican president is trying to block subpoenas for bank records, tax returns or other materials demanded by various Democratic-led House of Representatives committees investigating corruption or foreign meddling in the U.S. elections process.

Manhattan District Attorney Cyrus Vance, a Democrat, is seeking Trump’s tax returns in a criminal investigation of the president, the Trump Organization and his family real estate business.

The cases will test how the justices view Trump’s arguments that the subpoenas are a threat to the presidency, on the one hand, and the need for lawmakers or prosecutors for information to pursue legislation or criminal investigations on the other.

The court has a 5-4 conservative majority including two Trump appointees, Justices Neil Gorsuch and Brett Kavanaugh.

The justices are scheduled at their private meeting on Friday to discuss at least one case – Trump’s appeal of a lower court ruling allowing a New York grand jury to subpoena his accounting firm Mazars LLP for his records.

Trump’s attorneys said prosecutors could be encouraged to investigate a president to advance their careers or score political points if that subpoena is enforced.

Another case the justices could discuss is a lower court decision in Washington that endorsed subpoenas issued by the Democratic-led House Oversight Committee to Mazars.

Trump’s lawyers say there was no legislative purpose for the subpoenas and that the aim was merely to dig for dirt on the president.

The justices could also act in a third case in which Trump is attempting to put on hold a lower court ruling allowing the enforcement of separate House committee subpoenas targeting Trump-related financial records from Deutsche Bank AG (DBKGn.DE) and Capital One Financial Corp (COF.N).

The lower court rulings in the congressional cases, if left intact, would bring House Democrats closer to getting some of the details about Trump’s business interests even as they pursue impeaching him on his dealings with Ukraine.

That outcome would also amount to a major blow for the president, who, unlike past presidents, has refused to publicly disclose his tax returns.

Legal experts say the justices often hear cases when the president asks them to, but that does not mean Trump will ultimately prevail.

The Taliban had promised ‘amnesty for all’ – but they are responsible for most violence against civilians
Reebok-owner ABG seals cut-price £200m Ted Baker takeover
Solange Composes Score for New York City Ballet
8 Of The Best Versace Colognes To Expand Your Collection (Updated 2022)
One Dead, 20+ Injured After Main Stage Collapses At Festival Due To High Winds